From being the youngest member of the Kardashian/Jenner clan to slowly dethroning Kim Kardashian as the social media queen, Kylie Jenner is definitely not new in breaking records. In fact, the “Keeping Up With The Kardashians” star has the most-liked photo on Instagram — or had.

So who broke Kylie’s record? Was it one of her siblings? As it turns out, the question should have been “what.” 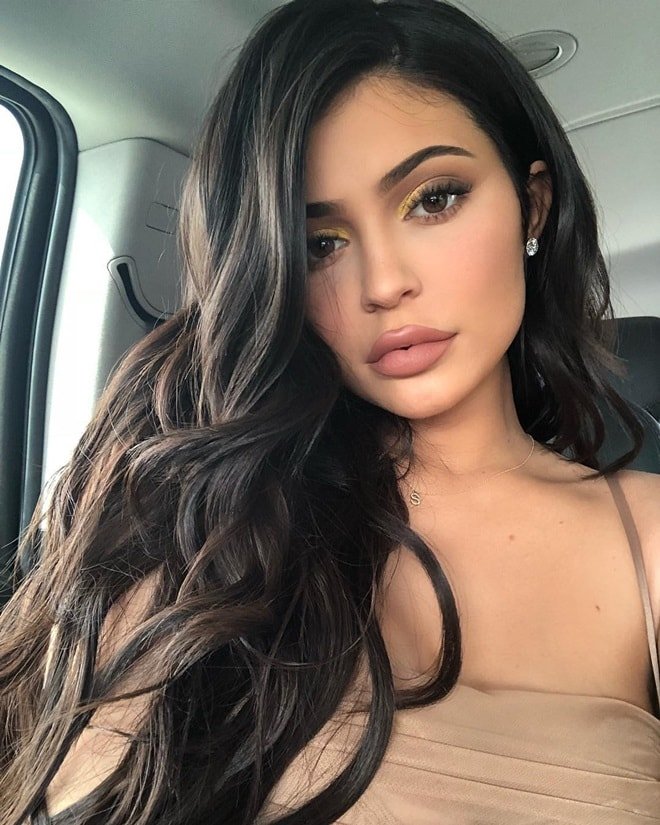 It’s only the start of 2019, but we may have already seen the greatest social media battle of the year, if not ever.

In the red corner, reality television star, model, entrepreneur, socialite, and social media personality Kylie Jenner and her 124 million followers. In the blue corner — an egg.

Kylie shared the first ever photo of her and Travis Scott’s daughter, Stormi Webster, on Instagram in 2018. Being the social media princess that she is, the snap of her baby girl quickly garnered 18.4 million likes. However, someone or something took the Instagram crown from Kylie’s newborn.

With 36 million likes and counting, the hen’s newborn won hands down.

Here’s what happened: a picture of an egg, just an egg, was uploaded to Instagram by @world_record_egg on January 4 with one goal: to become the most liked post on the platform, ever.

“Let’s set a world record together and get the most liked post on Instagram. Beating the current world record held by Kylie Jenner (18 million)! We got this.”

And they got it!

Let’s set a world record together and get the most liked post on Instagram. Beating the current world record held by Kylie Jenner (18 million)! We got this 🙌 #LikeTheEgg #EggSoldiers #EggGang

If some people think that Kylie Jenner is pissed off that a random egg got more likes than her, they’re wrong.

In fact, Kylie and her sister Kendall Jenner both liked the post. The makeup mogul then took to Snapchat and Instagram to make fun of herself being dethroned by an edd. She captioned the clip, “take that little egg.”

I guess it’s safe to say that there’s no beef here.