Dumplings are undoubtedly one of the most ubiquitous foods on the planet. You can travel anywhere from Russia to China and find an interesting version of the dish. The whole world loves dumplings because they are versatile, easy to make, very handy, and downright delicious.

Technically, a dumpling is dough wrapped around a savory filling. There are dumplings out there that do not have fillings and are eaten as sweets. We are going to focus on the yummy treats that have fillings and are usually baked, fried, or steamed. One of these dishes could be your own personal comfort food!

Here are 12 delicious dumplings you can find around the world. 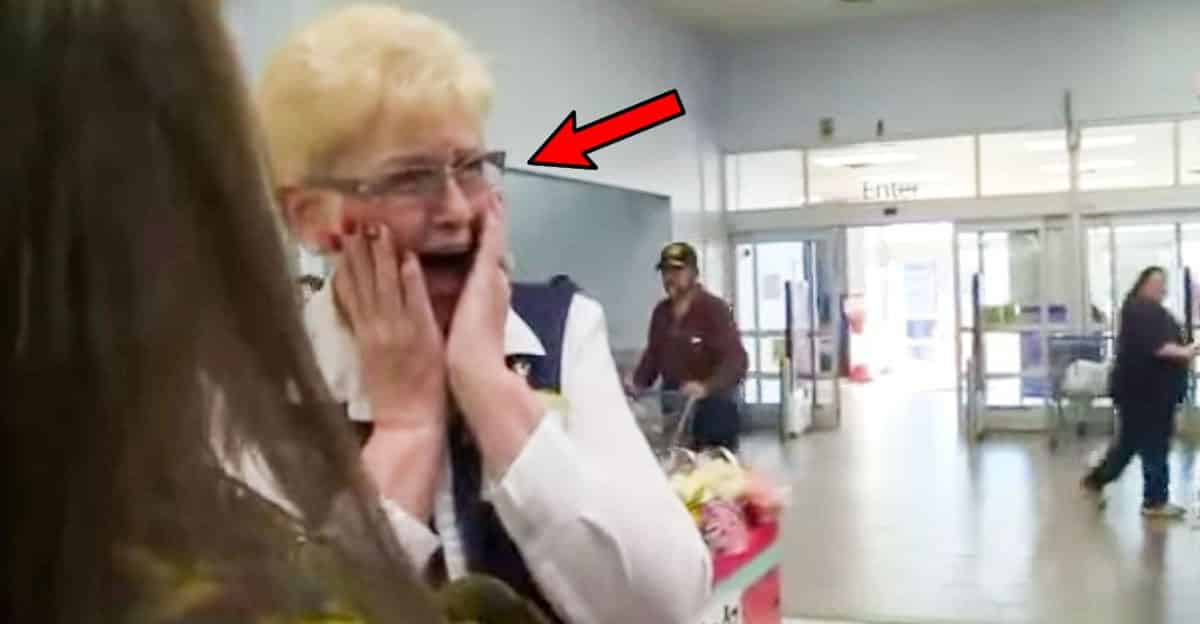 You probably know these as pot stickers. Jiaozi originated in China but have become a popular takeout food all across the globe. They are made by filling wonton wrappers with a mixture of ground pork, chives, and shredded cabbage. The jiaozi is fried lightly before being steamed to cook the filling thoroughly. 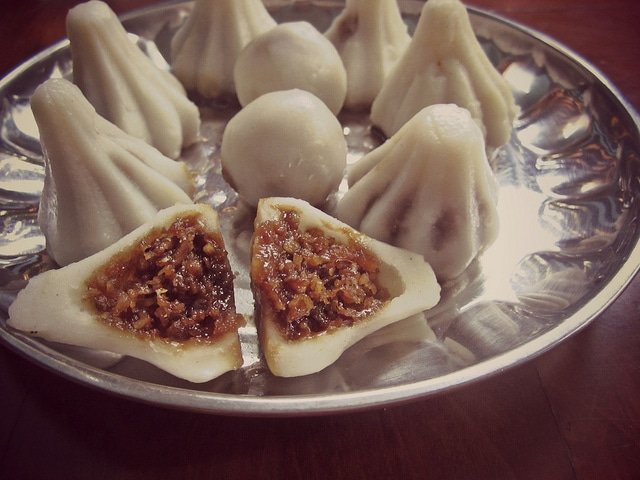 If it’s good enough for a god, then it should be good enough for us. Modak is a sweet treat made of grated coconut and a cane sugar called jattery. The dumpling was reportedly the favorite food of Ganesh, the Hindu god of new beginnings. The deity is said to love modak so much that he is known as modakapriya (“lover of modak”). 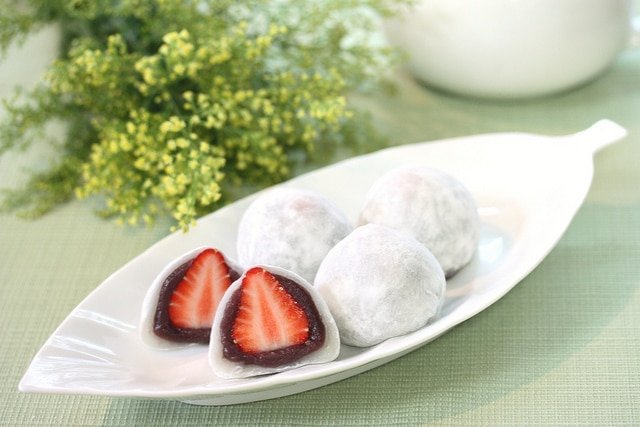 Who could resist a sweet dumpling? The Japanese usually fill mochi (glutinous rice cake) with a red bean paste. The name Daifuku mochi actually translates to “big belly rice cake” but could also mean “great luck rice cake.” The most popular variation of the sweet is Ichigo daifuku, which has red bean paste and strawberries. 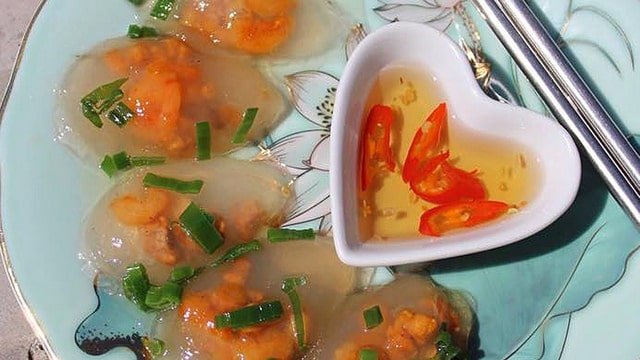 Bánh bột lọc literally means “clear flour cake” in Vietnamese, and that’s exactly what you’re getting. The dumpling’s chewy wrapper is translucent so you can see the savory filling. It is usually stuffed with shrimp and served with a sweet chili fish sauce.

Pitepalt are named for the city of Piteå and are somehow related to the more popular kroppkakor. However, pitepalt are made from potatoes and barley flour (kroppkakor are made with potatoes and wheat flour). They are usually filled with pork and served with lingonberry jam. 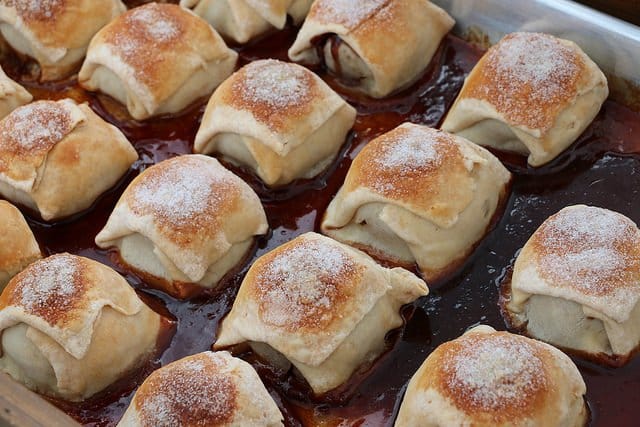 Imagine a bite-sized apple pie. That’s exactly what apple dumplings are like, but with a crispy crust. It’s a popular dessert in Pennsylvania but you can easily find these sweet treats in almost any state. 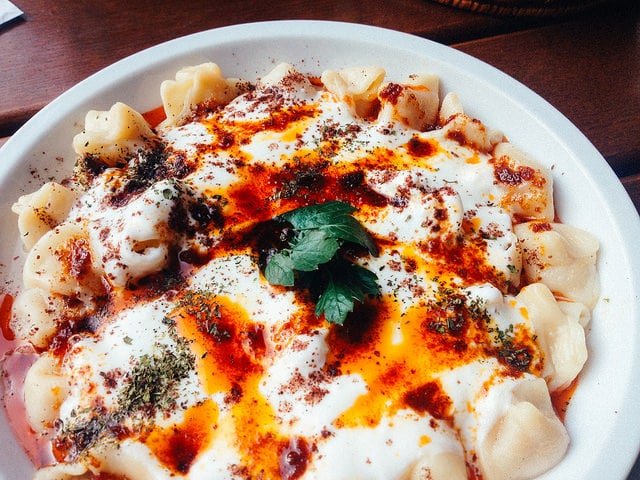 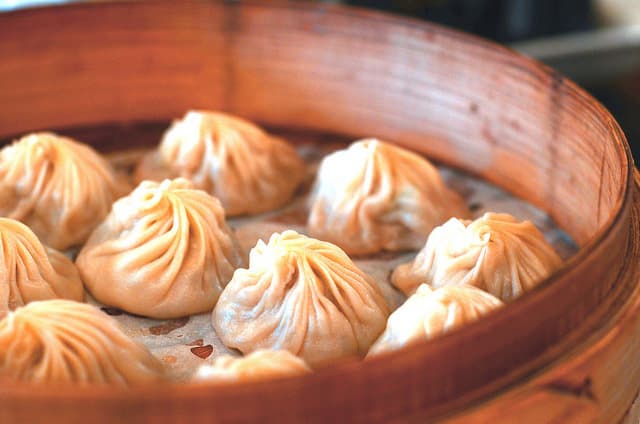 The xiaolongbao is truly exceptional because it is filled with hot broth. The soup dumplings are made by adding jellied pork oil in the filling. These melt once the dumpling is steamed and turn into a yummy broth. Just be careful when eating these treats or you’ll risk spilling the soup! 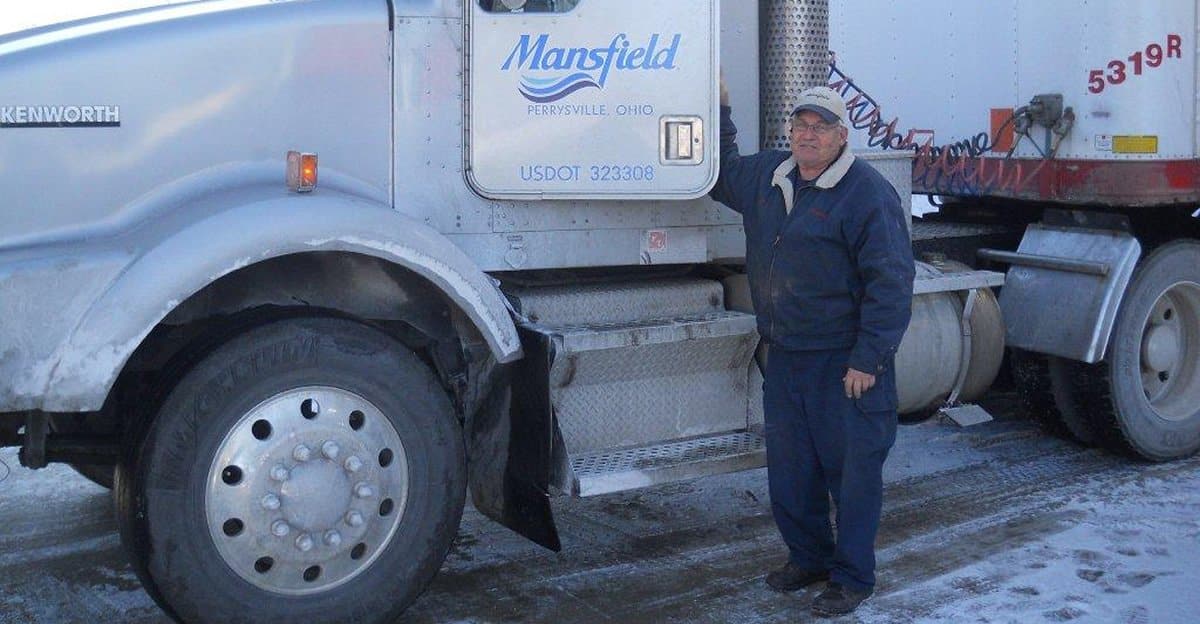 These yummy treats are usually filled with minced meat, onions, chili pepper, salt, and cumin. The dumplings are usually juicy so locals will tell you to suck the juices when you take your first bite. This way, you can avoid having the entire thing collapse all over you. 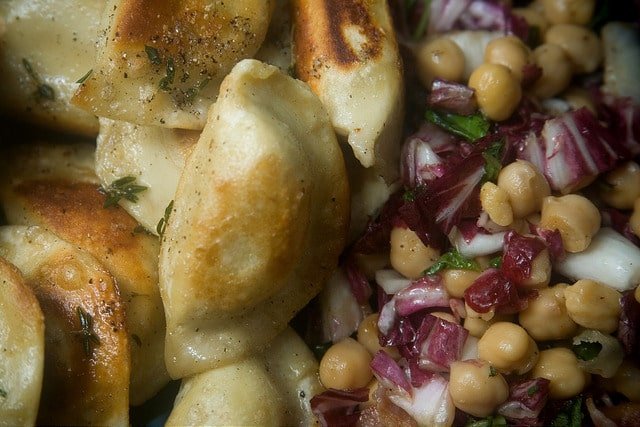 You can make pierogis with just about any filling you can think of. The typical fillings are potato, sauerkraut, ground meat, cheese and, fruits. They are usually topped with melted butter, sour cream or fried onions. Talk about versatility! 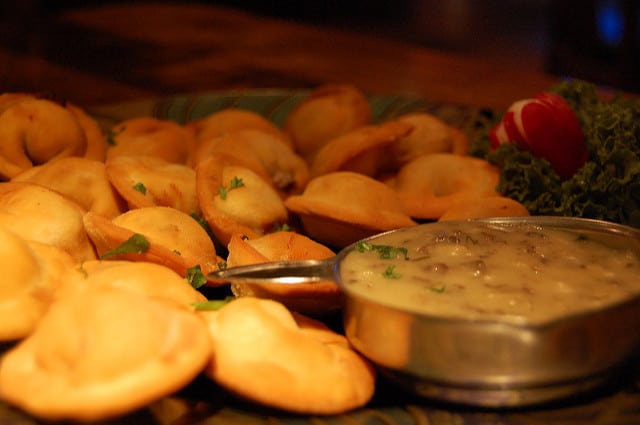 The filling for pelmeni can be minced meat or fish. One recipe calls for a mixture of meats including mutton, pork, and beef. Interestingly, it is usually served with smetana (sour cream). 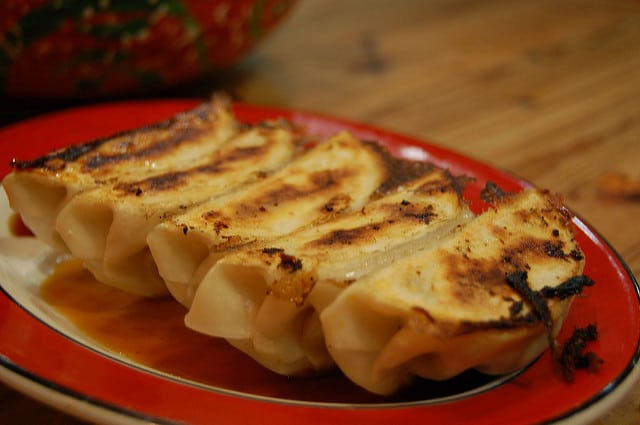 You can think of gyozas as the Japanese version of pot stickers. Although they originally came from China, these treats have turned into a Japanese dish.