A young man, fortunately, survived a crocodile attack but lost his arm after he jumped out of the window and into a pool with the reptiles. Twenty-one-year-old Collin Miller, who was a guest at a wedding in South Africa-Zimbabwe border, was out boozing when he gained access to the crocodile pool.

Terrified onlookers saw how three crocodiles went into a feeding frenzy when Miller decided to get into the pool. The only reason he’s still alive is that the crocodiles released him to fight over his arm, which they tore off.

Miller had too much to drink and ended up jumping into a pool with crocodiles. 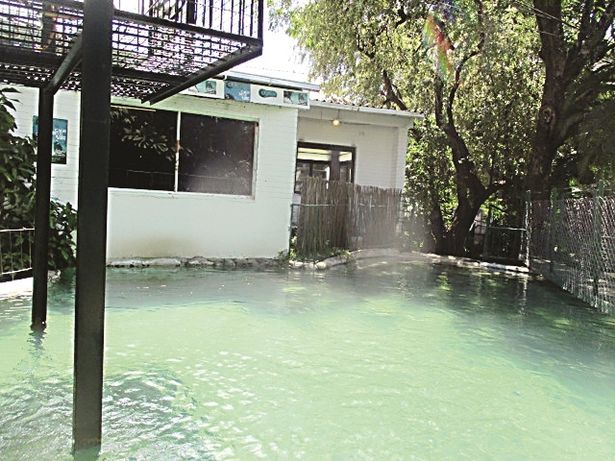 As reported by the Zimbabwe Chronicle (via The DailyMail), Miller had a drink with friends two days before the big celebration and ended up in a brewery, which was located just next to the crocodile enclosure. According to eyewitnesses, the young tourist made his way to the brewery kitchen for unknown reasons. He then jumped out of the window and into the area where the crocodiles are.

Clearly, the area was marked as restricted but still, Miller, who may have lost his senses, climbed over the fence and got into the pool. The pool is said to be a diving attraction for tourists who want to swim with the reptiles.

At the time when Miller jumped into the water after taking his shirt off, three crocodiles were there as well. It was like a scene from a thriller movie as onlookers described how the maneaters went crazy over their prey. One crocodile ripped off Miller’s arm while another locked its jaws around his head and shaking him vigorously.

The crocodiles went into a feeding frenzy when Miller got into the water. 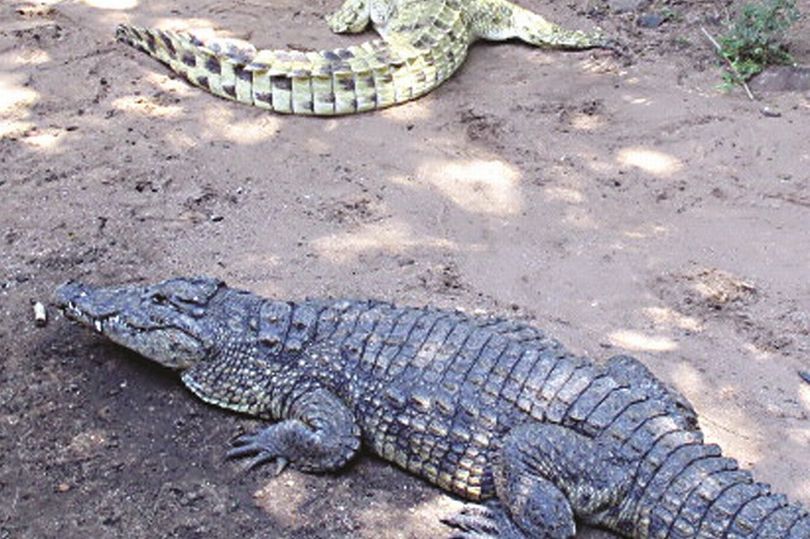 Even with his traumatizing and horrific experience, Miller is still lucky to be alive. The crocodile who locked its monstrous jaw on Miller’s head let go and went after the crocodile who got his arm. The three crocodiles, which are said to measure up to three meters long, then fought each other over the severed limb. Rescuers quickly pulled the bloodied man out of the water.

Apart from losing his arm, Miller suffered from fractured ribs and head injuries, a witness said. He was stabilized before being transported to South Africa to be treated in a private health facility. The wedding continued on without him.