A shocking footage about animal cruelty has sparked outrage online. A heartless man hurled a litle puppy into the waters, which happens to be infested with crocodiles. 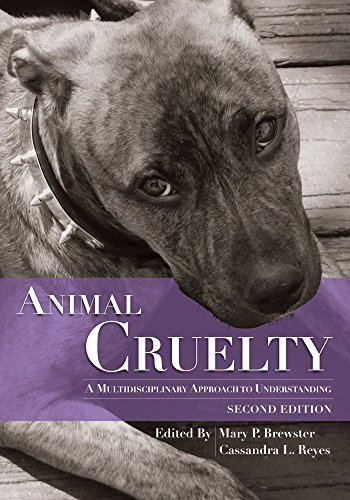 It’s unclear where this vile incident took place, but one report stated that it happened in Indonesia, while a different report suggested that it was shot in Australia. Regardless, people want only one thing — to have this man punished for this evil act.

The video starts off with this man carrying a sack in which the puppy was put in.

Making his way down the jaggy rocks, the man holds the poor pup by its scruff.

He then hurls the pup into the waters. 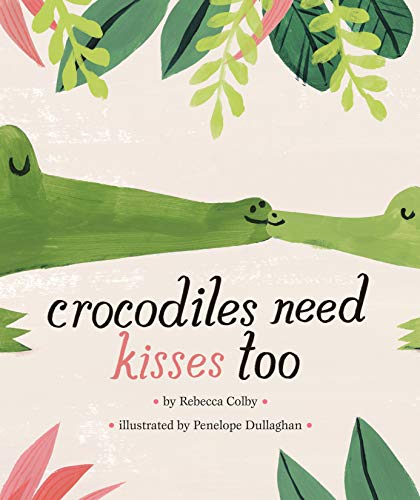 Just by watching the video, it’s clear that there are predators in the water. The distressed puppy tries to swim back seemingly sensing the danger ahead.

The innocent creature can be seen struggling with all its might to get out of the water.

It was a horrific ending for the puppy and people were appalled. Watch the video below.

WARNING: This video contains scenes that can be unsettling for some viewers.

It remains to be seen why a man would ever do such a cruel act but as expected, people who viewed the video slammed him. People have branded the man as “sick” and it’s understandable why they reacted that way. Some expressed their disgust, hoping that the thug would fall off into the water and suffer the same fate as the puppy.

The man who threw the pup into the water and the equally heartless person behind the camera have yet to be identified. Daily Star Online has already contacted RSPCA Australia for comment.

Dogs can be the sweetest creatures that man can keep as a companion. But with heartless people like the guy in the video, one can’t help but think that humans don’t deserve the loyalty of a dog.

Couple Saves Boy Who Nearly Fell Off The Escalator In China

The man is the young boy’s guardian angel.

A boy nearly fell off an escalator when he climbed on the moving handrail. Thanks to a couple who was on the escalator going the opposite direction, they were able to catch him just in time.

The boy, who is still unidentified, nearly fell to his death when he climbed a moving escalator on the second floor of a Chinese shopping mall.

While he was trying to climb the handrail, he lost his balance and nearly fell to his death.

The woman didn’t seem to care what others would think.

A female passenger on board a Ural Airlines commercial flight from Antalya, Turkey to Moscow was spotted drying her soggy underwear beneath the plane's air vent.

The passengers were shocked to see the woman holding her underwear over her head and trying to dry it under the air conditioning vent for passengers to see.

One thing’s for sure, this flight stinks!

Plane rides can sometimes be a hassle, especially if you happen to be with insensitive passengers. Take for example this instance when a flight from Dubai to Amsterdam eventually had to make an emergency landing.

The problem at hand? Well a fight ensued mid-flight because one particular passenger simply wouldn’t quit farting even if he was told by others to stop.

Talk about a stinky situation to be in!