Have you ever done or said something really dumb while you were drunk? Of course, you have! Besides, alcohol really has a way of triggering a degree of stupidity on any drinker.

Take it from an unnamed drunk guy who dined at Thailicious restaurant in Edgewater, Colorado. While there, he ate a meal worth $60 and then left a tip of – wait for it – $1,000!

Their food must be that awesome.

As you can expect, he returned to the restaurant the following day to take the money back.

Initially, the shocked waiter couldn’t believe his luck and immediately informed his boss.

Although equally thrilled, Bee Anantatho encouraged her staff to hold on to the money overnight.

“(Our waiter) said he’d read a lot of stories like this, but usually the tip is a couple hundred dollars, not $1,000. He was so happy.”

Unsurprisingly, the man returned the next day to take the money back. 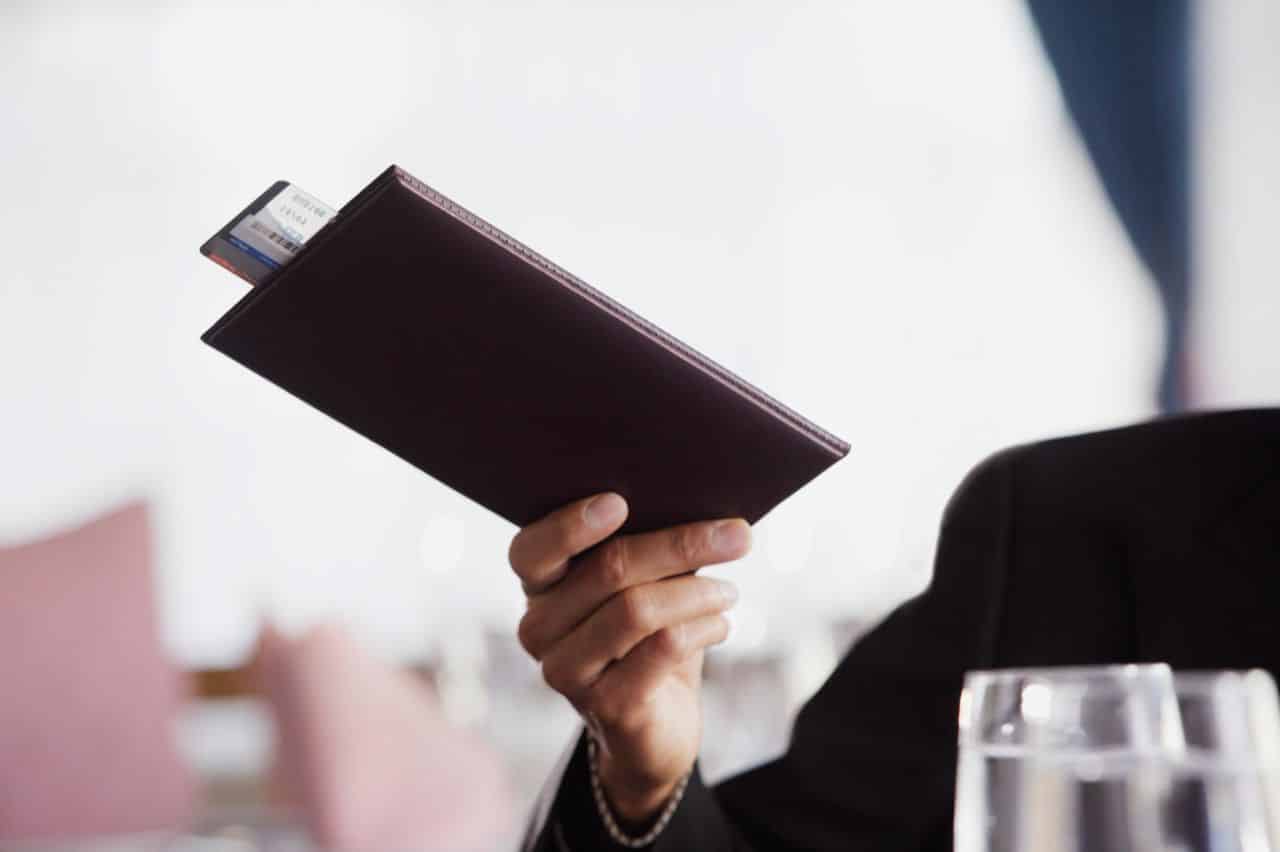 The following morning though, the now-sober diner visited them again.

“He said, ‘I’m sorry, I was drunk. He didn’t know he put all the money he had in the checkbook.”

Fortunately for him, they still have his money.

“We’ve been opened for almost three years. Lots of unbelievable stories happened at Thailicious. This is one of the most memorable thing.”

“It might sound funny but for us it’s our pride. We felt really good and never hesitated to return the money to our guest.”

The lesson here? Well, try not to be too generous while you’re intoxicated. You’ll probably end up regretting it anyway.