Pizza may not be the healthiest food out there but Kirk Alexander would tell you that his love for the flatbread literally saved his life.

How did that exactly happen? Kirk, you see, is an avid customer of Domino’s Pizza. In fact, he’s practically been ordering from the local branch in Salem, Oregon almost everyday for nearly ten years now. So yes, everyone knows him well already.

The crew is even aware that he “lives by himself and works at home.” So imagine their surprise when they realized Kirk hasn’t been ordering as of late. 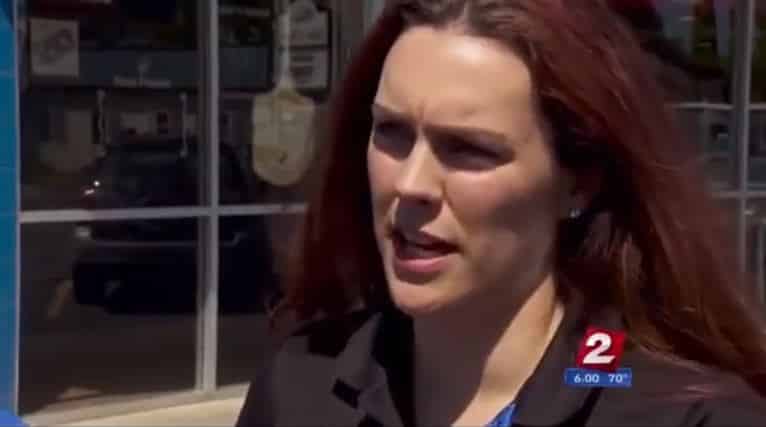 “It was weird, and not like him at all.”

Sarah quickly asked one of their drivers to check on Kirk, who lives alone and works at home. 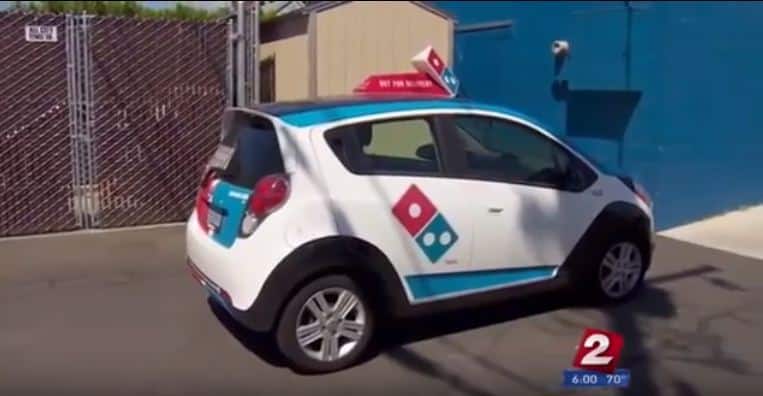 Sarah then decided to ask one of the delivery drivers to check on their customer.

The driver later knocked on Kirk’s door but did not get any response although the television and lights were on. Suspiciously, calls to his mobile phone went straight to voice mail as well. So the driver quickly contacted 911 for help.

When the police came, Kirk was pleading for help and so they took him to a nearby hospital. 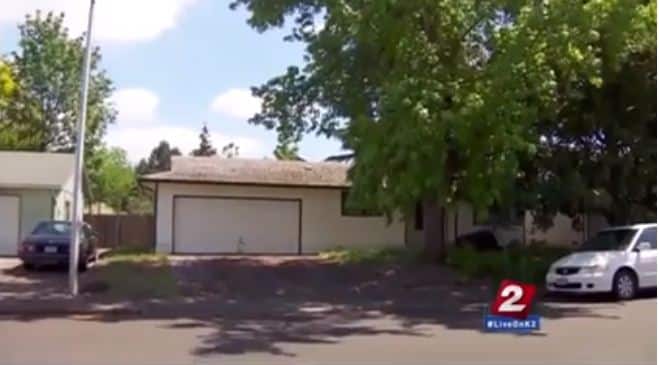 “I guess they could hear him inside, yelling for help. So they broke down the door and the paramedics got in and got him down to the hospital.”

According to reports, Kirk previously had minor strokes. As of this writing, he is now recovering in a local hospital.

This is a proof that, yes, awesome things always happen when businesses know their customers well.

When Kirk recovers soon, I’m guessing there will be a pizza party!