A dog is a man’s best friend, so the saying goes. Dogs, after all, are the most affectionate and loyal animals towards their masters. However, in the case of a Massachusetts household, a dog appeared to be a burglar’s best friend, too.

Although a Massachusetts household owns a dog, it came easy for a burglar to break into it. After all, the dog turned out to be too friendly towards the intruder, even wagging its tail as it followed the unidentified thief around the house.

Dogs are supposed to be loyal to their masters. 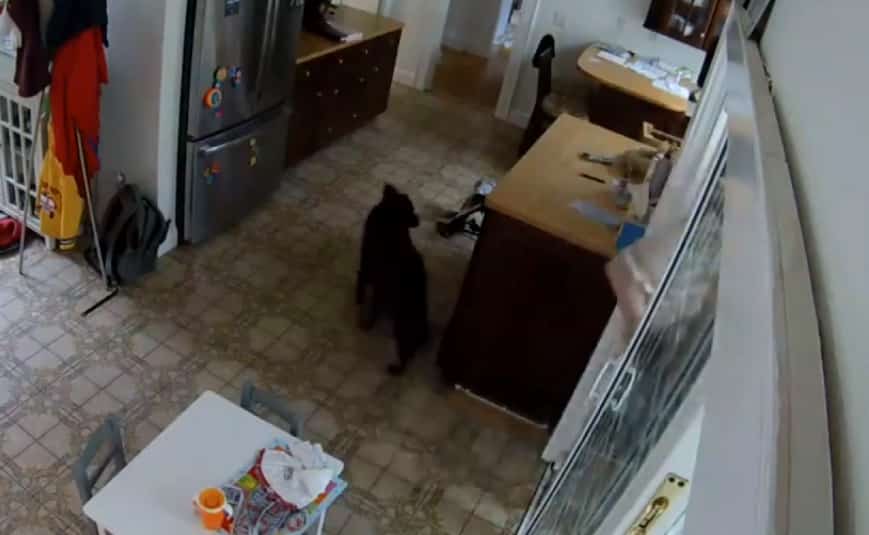 As seen on the CCTV footage released by the Milton Police Department, the burglar entered the family home through an unlocked sliding glass door. Upon entering the house, he can even be heard asking if somebody was home and upon getting no answer, he went on carrying out his purpose.

“He realized there were cameras in the house while committing the crime as he covers his face upon exiting the home,” reads a post on the police department’s Facebook page, where several people suggested the dog knew the intruder, who was wearing tan cargo pants, a striped shirt and a hat, and holding a phone to his ear while walking around the home.

The dog was too friendly to bark or bite. 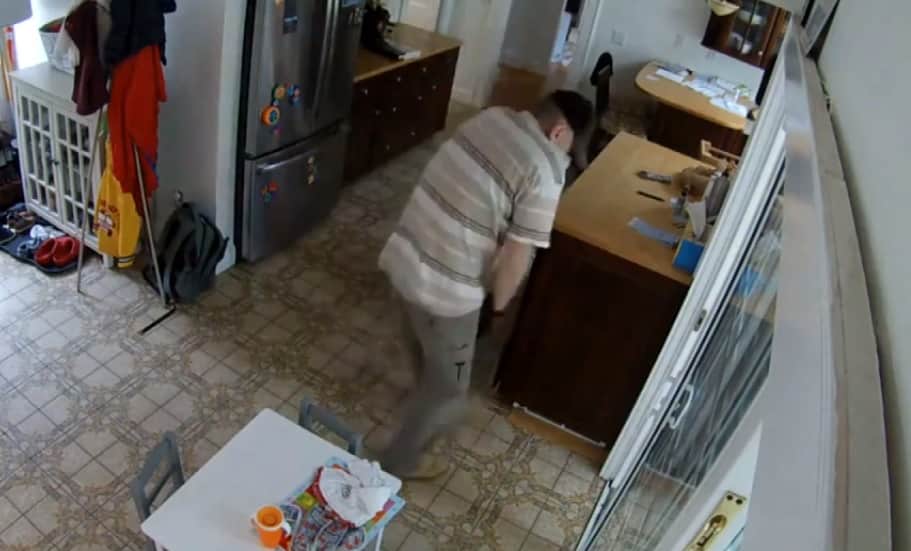 While others believe that the dog possibly knows who the intruder was, some believe that it was simply too friendly. However, one canine expert pointed out that, based on the dog’s tail as seen on the footage, it was clear that the animal was scared.

“As you can see, this is called ‘flight.’ Her tail is tucked. She’s actually looking for a way out.” 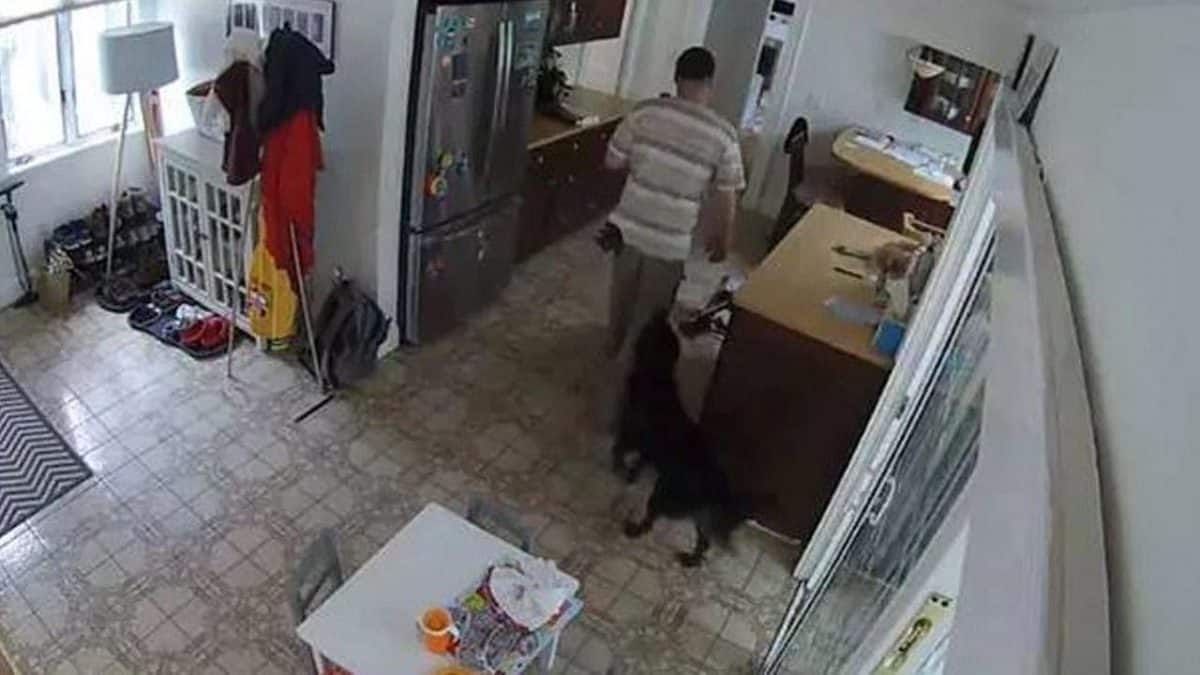 Meanwhile, it seemed that the burglar returned the favor of the dog for not attacking him. As the dog wandered outside at one point during the theft, the burglar called the dog back inside the house before leaving and closing the door.