Apart from being loving and caring, dogs can be very wise too. They can play catch better than any pets, learn tricks and be trained with whatever we want them to do. In addition, dogs almost always have the mind of a security personnel. They will do anything just to safeguard their owner and the entire household.

Patricia Drauch, a mom from Michigan, recalls how the family black lab named Bear saved the life of her 14-month old toddler. She said she was walking towards the garage to get some tools and she knew her son, Stanley was right beside her. But when she turned, Stanley was nowhere to be found. Patricia searched all over the house for her son and found him in the backyard pool. Surprisingly, Stanley was floating above the water. When Patricia came closer, she learned that Bear was keeping Stanley above the water and would not move until she comes and gets the boy.

Patricia immediately called 911 but to no avail. She drove to the fire department and brought Stanley, who was later rushed to the hospital. As per X-ray results, Stanley had no water in his lungs and hence, was discharged later that day. Patricia said it was all thanks to Bear.

What a clever dog! What do you think? Let us know in the comment box below and share this post to your family and friends too!

Kid Felt Tired After Swimming In Nearby Pool. Hours Later, He Was Found Dead Due to ‘Dry Drowning’ 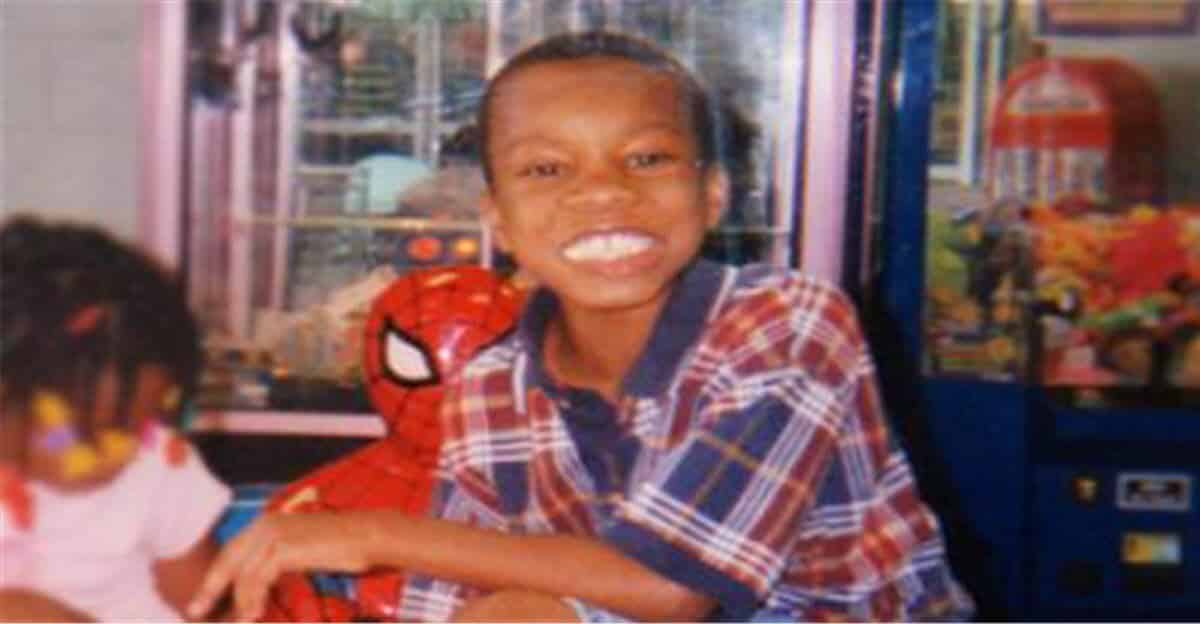