Whoever told you, as a kid, that playing Legos is a waste of time is apparently wrong. This group of men from Netherlands actually borrowed the concept of those colorful little bricks to build “a solution to make the world a better place.”

Netherlands-based The Mobile Factory aims to give rubble “a new purpose” and turn them into bricks that can be used to help families who have lost their homes in war or natural disaster.

As their official website says “No building lasts forever. Demolition, war and natural disasters will eventually turn every manmade structure into rubble. Rubble is a real killer. It’s the world’s largest polluter in volume, it destroys the environment and it’s a health hazard for the people who are forced to live among it.”

The Q-Brixx technology reuses debris to construct new homes that are faster to build and are much sturdier. It’s also a good way to save money on new and expensive construction materials. These stackable blocks have the exact same shape as Legos and do not require any mortar. What’s more, the site also claims that these block homes are “highly earthquake resistant.” 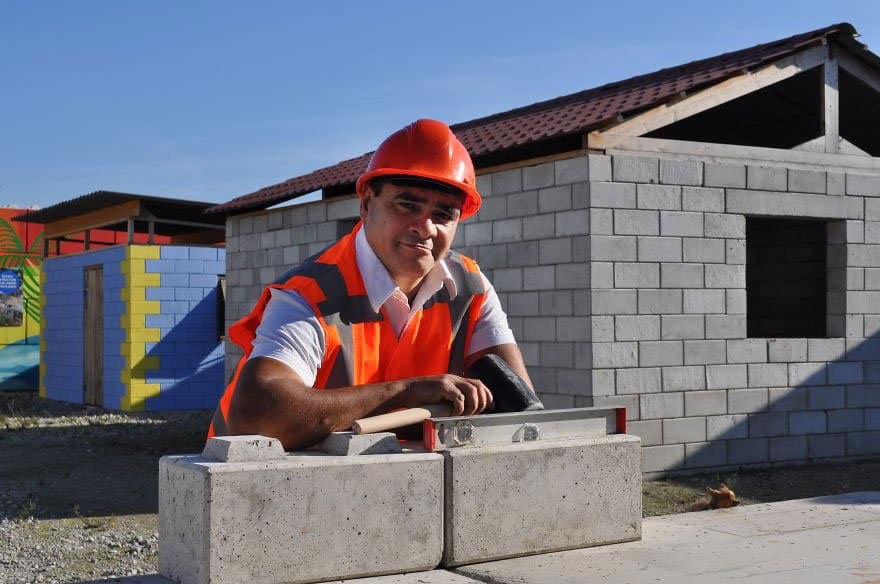 And they, like the popular toy bricks, can be stacked on top of each other. 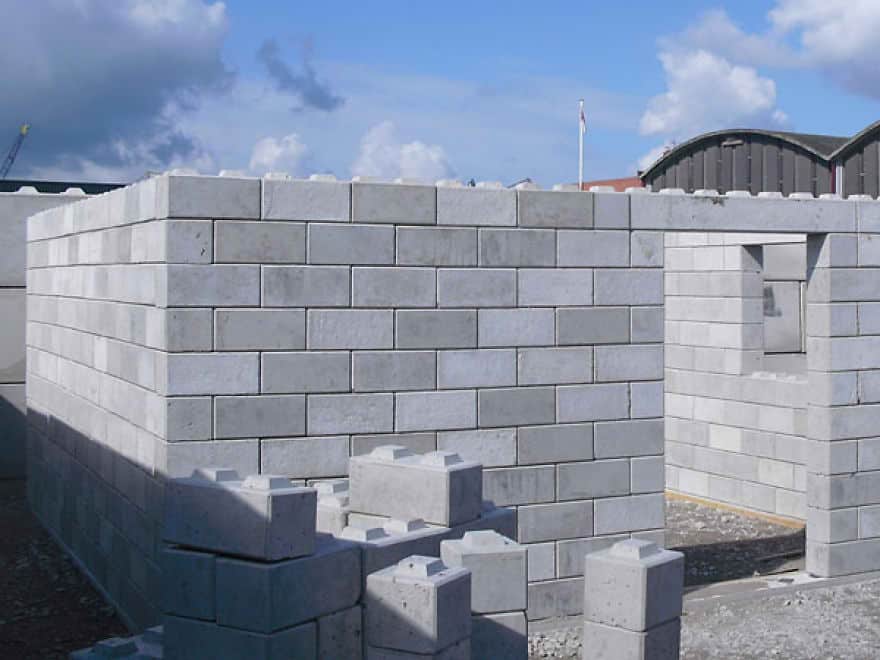 The Mobile Factory takes debris, puts them in a machine, and repurposes them as blocks. 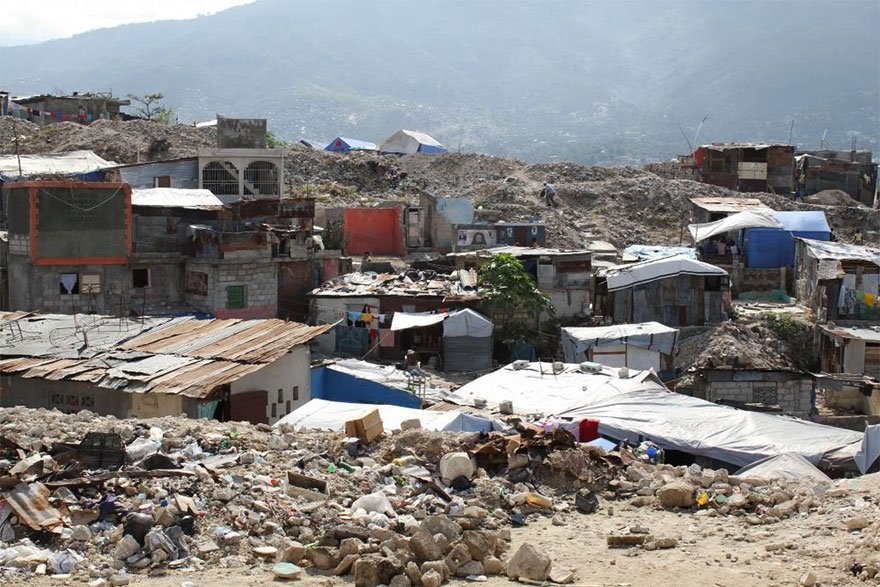 The sturdy building blocks are then used to create new homes. 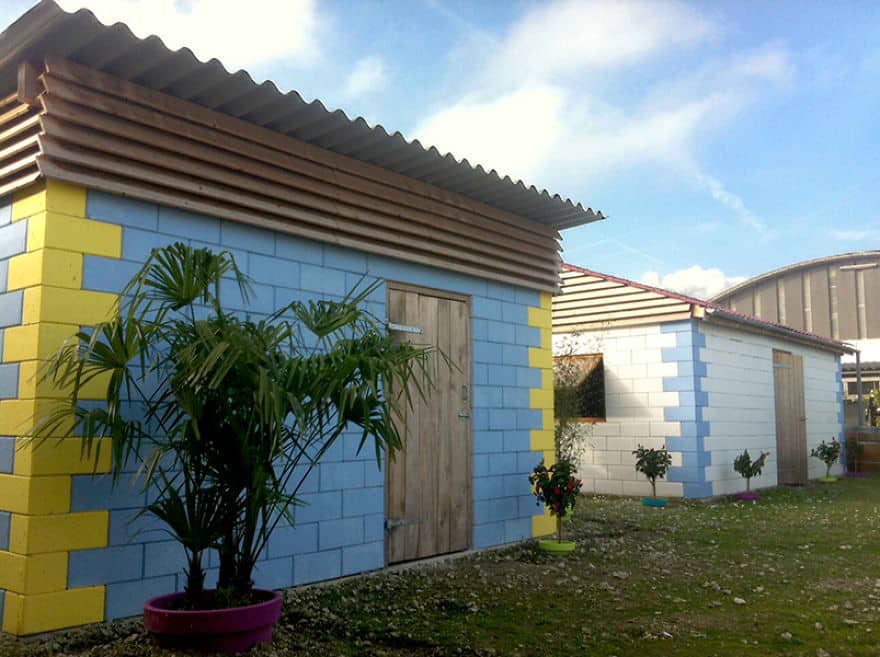 Photo credit: The Mobile Factory
Prev Page1 of 2Next Page