There’s a lot of reason to fall in love with archaeology. It gives us human beings the fuel to unravel our rich history. But if there’s one thing that makes this kind of study interesting, it’s none other than the mystery involving pictures and languages, among others.

Without having knowledge of the original author or artist, it’s impossible to understand what a certain symbol could mean. Let alone the entire message that the creator wanted to convey. It’s almost certain that these glyphs can be lost as time passes by.

Perhaps the most recent example is the Stela of Montoro, an engraving found in a stone lab. It was retrieved in a farmland near Cordoba, Spain. Since its discovery, researchers and scientists alike have been trying to decipher it. Interestingly, a breakthrough has just been made.

Stela of Montoro has a scale bar of 50 cms. 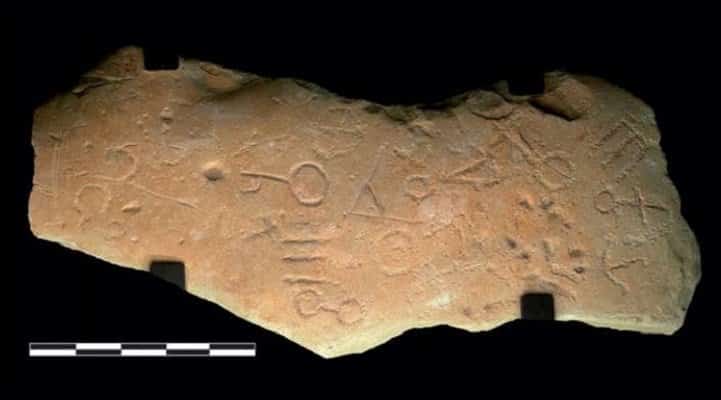 According to IFLScience, the engraving is quite a mess in terms of linguistics. There are elements of Greek, Spanish, South Arabian, Iberian, and the Near East Semitic-speaking region’s Canaanite. All of these can be acquired from the said stela to a varying degree.

It’s safe to say that the Stela of Montoro is quite similar to the titular Rosetta stone. The latter is also a mixture of varying language. It includes Egyptian hieroglyphs, Demotic, and Ancient Greek.

Unfortunately though, the newly discovered stela’s glyphs remain unclear. Researchers have already used identifiable language symbols, but still, it’s difficult to understand even in isolation. Unlike the Rosetta stone, the stela of Montoro isn’t arrange in a discernible pattern. This alone makes the process a struggle.

This shows the creation of the stela and its engravings overtime.

A research team from the University of Seville came up with two hypotheses. These were generated through the use of “chemical characterization, digital imaging, and geo-lithological and epigraphic analyses.” The team also conducted various archeological investigations just to isolate the stela.

They believe that the glyphs were initiated during the meeting of Canaan people aka Phoenicians. The said meeting included the inhabitants in the south of the Iberian Peninsula.

The slab, unlike any other, has multiple languages on it. 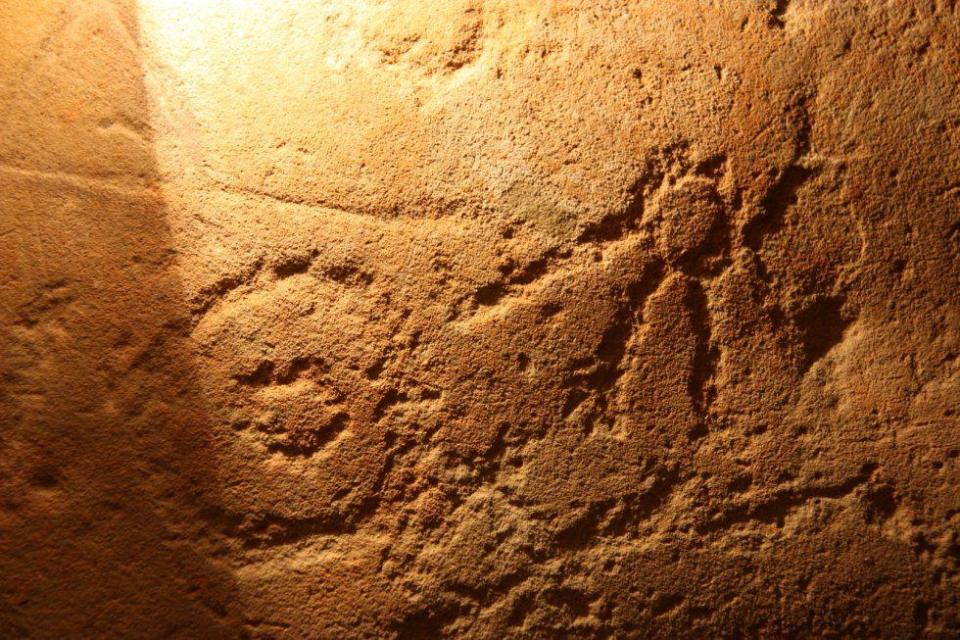 The images or engravings are actually languages from different race or civilization. 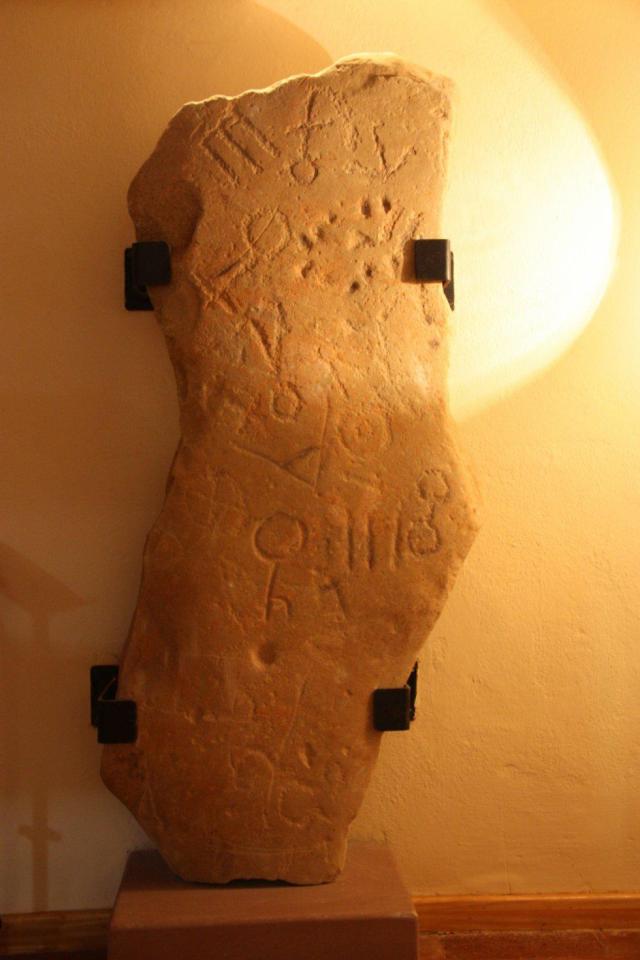 It should be noted that the Phoenicians were the first alphabet inventors. Interestingly, the illiterate locals used the said alphabet as language symbols to form images. The findings claim that the stela could possibly date back to the Late Iron Age. This was during the Roman Empire’s expansion in North Africa and Europe. They battled the Carthaginian forces, who were descendants of the Phoenicians.

Both of them were present in the southern part of Spain and were all considered conglomerates of multiple tribes and peoples. But despite the variedness, they all had their own language and culture. This should explain why the tablet has various linguistic symbols unique to each other.

The stela has a height similar to that of a short European man or woman. It’s currently situated in the Montoro Archaeological Museum, and has stayed there for nearly eight years already. Hopefully, scientists can finally decipher the tablet in the near future.