Proven by the archaeology photos from the archive of the National Geographic, every picture is half of the fascinating story in the world history. They are remnants of past civilizations that we can only imagine.

Digging up these photos is a beautiful experience. It’s like uncovering a veil of the past to discover the thrilling events that transpired ages ago. Now, let’s examine them one by one: 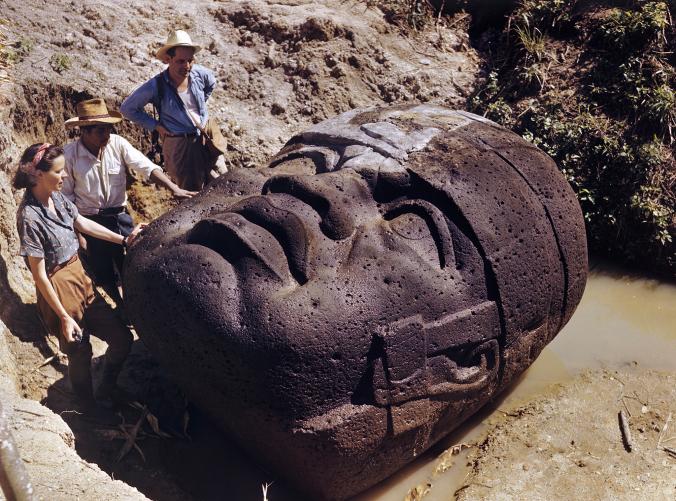 This photo of a huge Olmec Stone head appeared in 1947 issue of National Geographic. Found in La Venta, Mexico where Olmec civilization once existed. 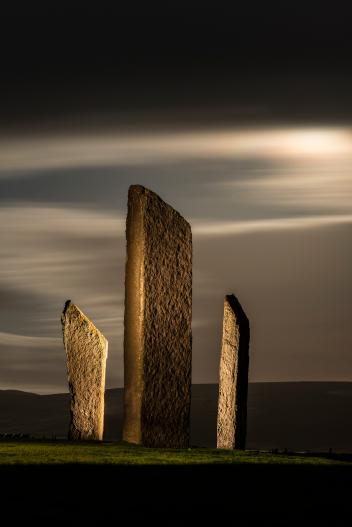 It is the famous Neolithic monument which dated back to 3000 BC and found in Orkney, Scotland. It is a portion of the Heart of Neolithic Orkney World Heritage Site together with the Ring of Brodgar, and the “Ness of Brodgar.” 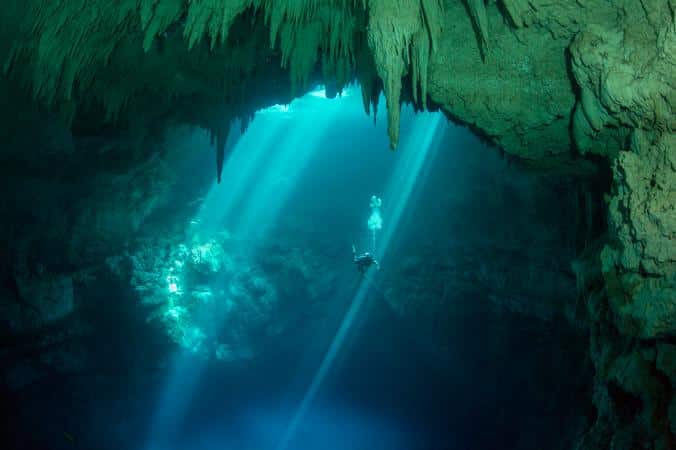 The sinkhole or cenote of Mexico enabled archaeologists to discover fresh clues about the culture of Maya. 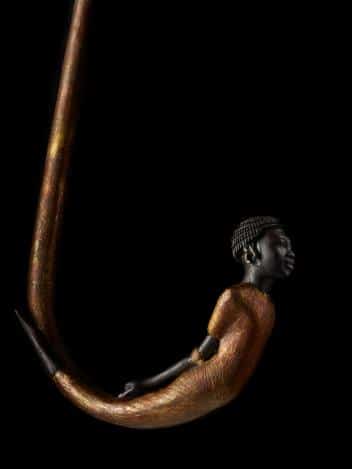 When the tomb of King Tut of Ancient Egypt was unearthed, archaeologists found this walking stick handle showing an image of a Nubian captive. 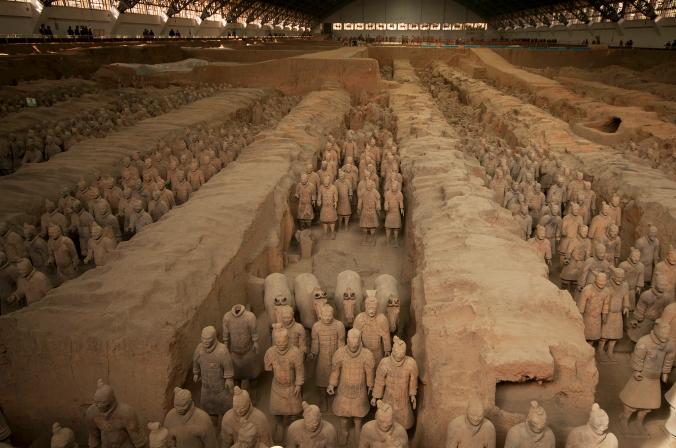 The discovery of thousands of life-sized horses and soldiers guarding over the tomb of Emperor Qin Shi Huang was one of the significant findings in archaeology. It was found in 1971 near Xi’an, China by a group of farmers.

#6. The Search For Early Man 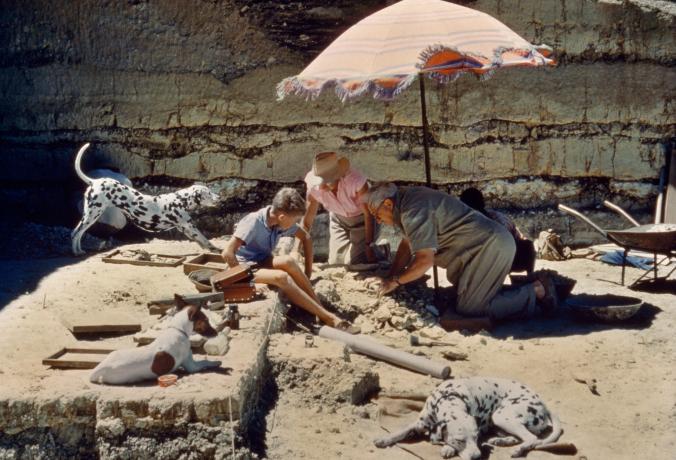 The photo shows the renowned paleoanthropologist Louis Leakey and his family digging up human remains in one area of Olduvai Gorge, Tanzania. National Geographic published the picture in the 1961 issue. 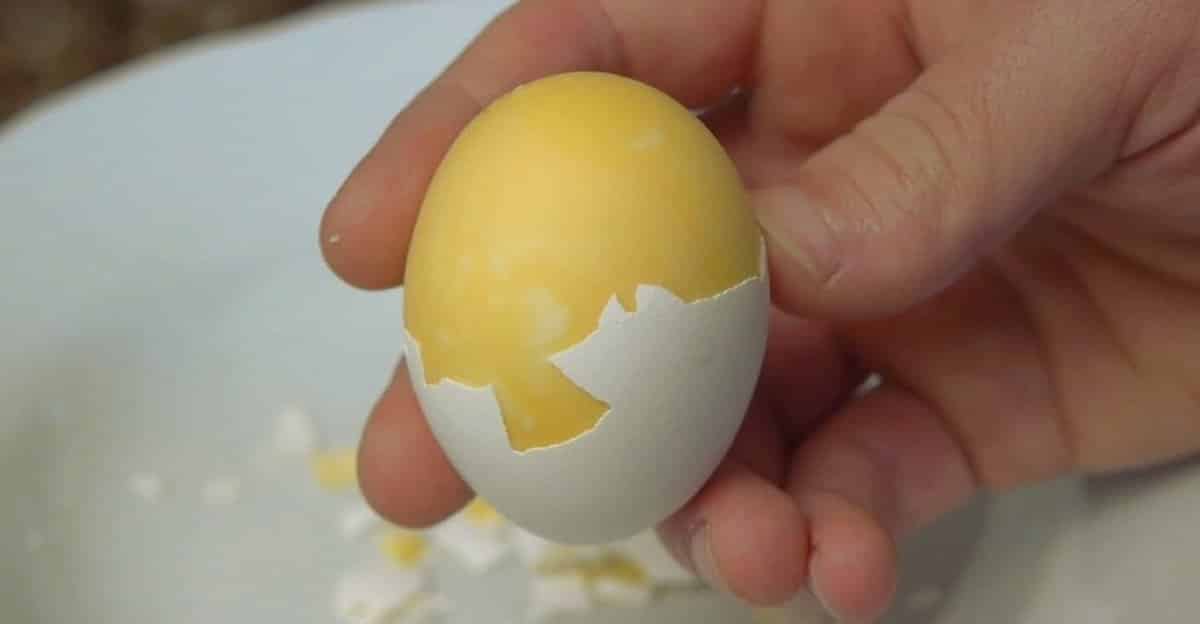 This photo shows a man carrying human bones that were discovered from a burial crypt in Northern Nepal where the former Mustang kingdom reigned. 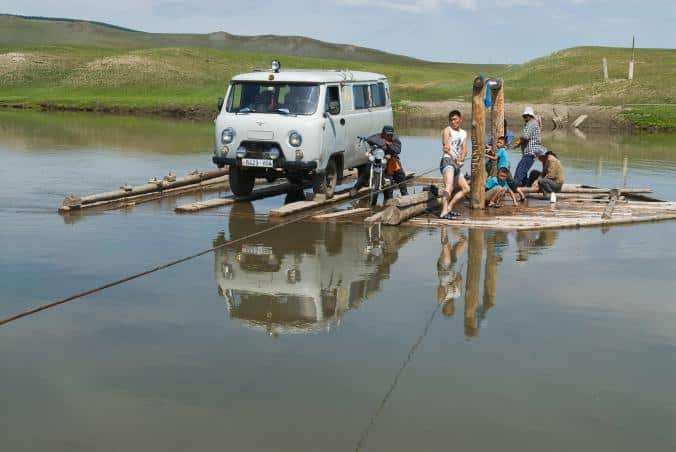 The photo shows the men of archaeological expedition group pulling up a wooden ferry in the river of Mongolia Darhad Valley. 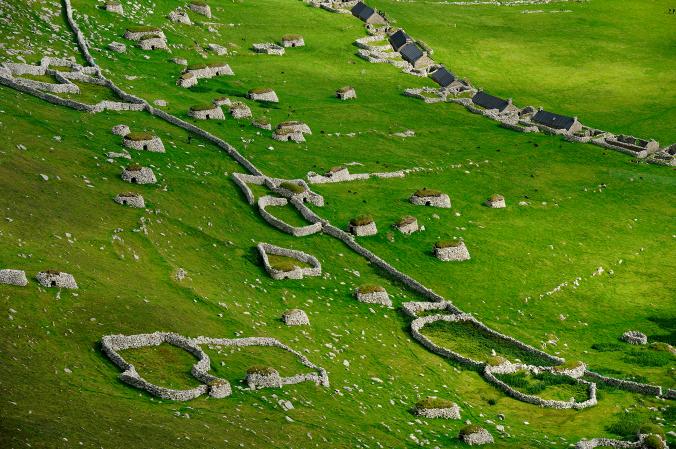 Taken in an aerial view of an archaeological site named Jarlshof showcasing the ruins that spanned the Bronze, the Viking Age, and the early 16th century period. It is located on the southern part of Shetland Islands. 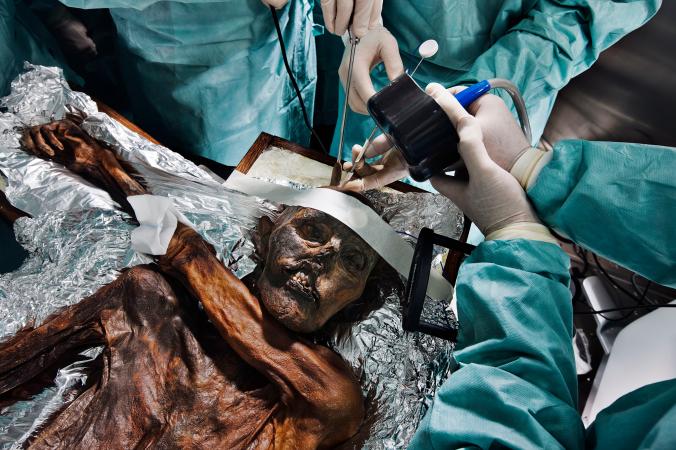 This photo from an article published in 2011 National Geographic showed “The Iceman”. A 50,000-year-old Neolithic mummy autopsied by neurosurgeons. It was discovered in the Alps between the borders of Italy and Austria in 1991.

Taken by Alfred P. Maudslay while a group of people were wandering in the ruins of the Maya Palace of Palenque in Chiapas, Mexico. Biologia Centrali-Americana: Archaeology featured the photo sometime from 1889 to 1902. 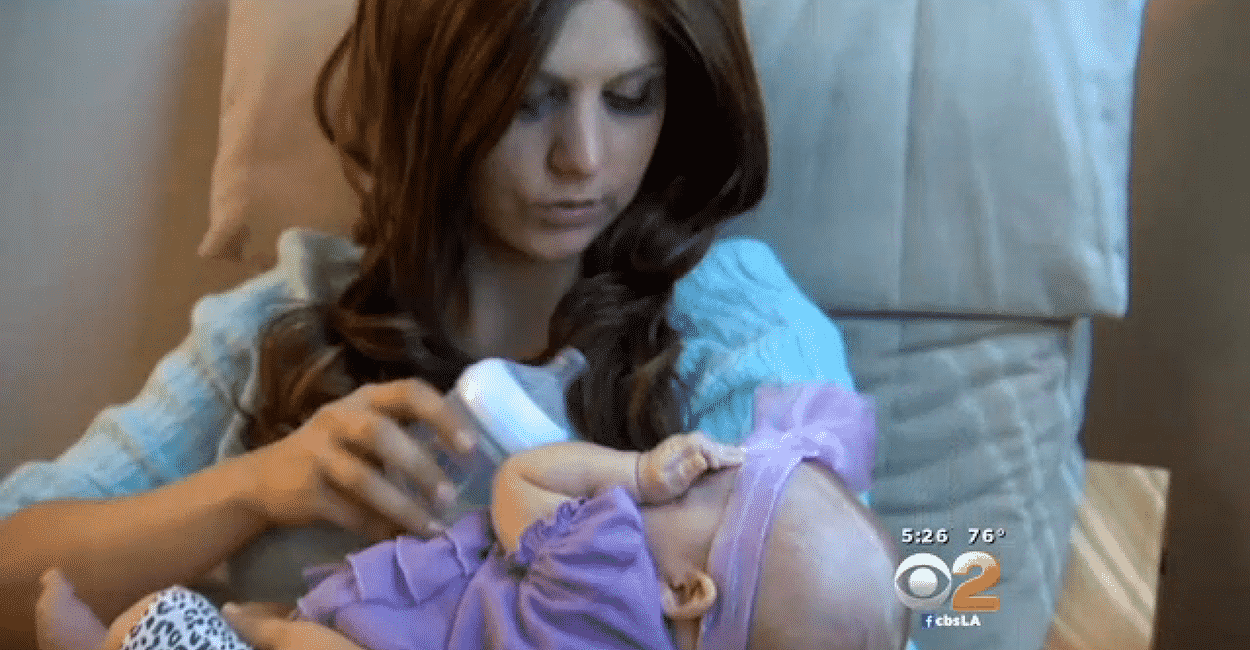 This photo shows the mother-goddess Kybele stone image was a proof of the belief and worship of Neolithic Europe for the Earth Mother. It was photographed in the Catalhoyuk, Turkey. 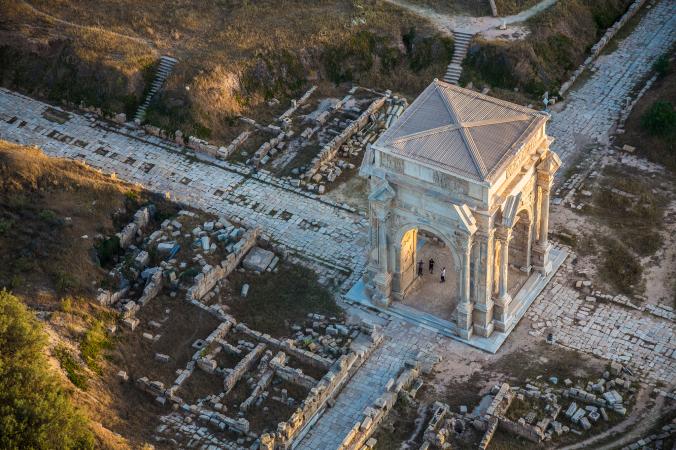 The scene from the top is the best way to appreciate the allure of Leptis Magna, one of the best-preserved and biggest Roman cities in Western Libya. This city was built during the rulership of Augustus and Tiberius, then renovated by Septimius Severus to be an urban center.

Seeing all these artifacts in photos provides a sense of pride in how the early civilization thrived and survived as far as they could. They reminded us of the passage of time and evolution of humanity.

Capture your own photos now because maybe someday, yours can be a clue of what has been.