Multiple people have been injured while four have been killed in a road collision caused by a trailer truck carrying steel construction beams. The incident happened on Thursday, Oct. 26 afternoon, causing a nine-vehicle pile-up along Barangay Batasan Hills, Quezon City, Philippines.

Initial reports stated that at least 10 people were injured in the horrific accident. Four people were confirmed dead, which included a male motorcycle driver and a woman who was declared dead upon arriving at a hospital. Quezon City Police District (QCPD) director Chief Supt. Guillermo Eleazar said the heavy load took a toll on the truck and the driver alleged he lost control of the vehicle.

This trailer truck rammed into vehicles on the road causing a nine-vehicle pileup. 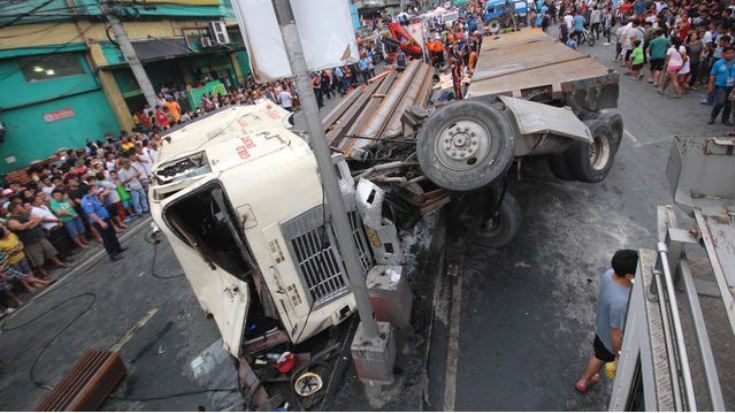 The truck driver claimed he lost control of the vehicle. 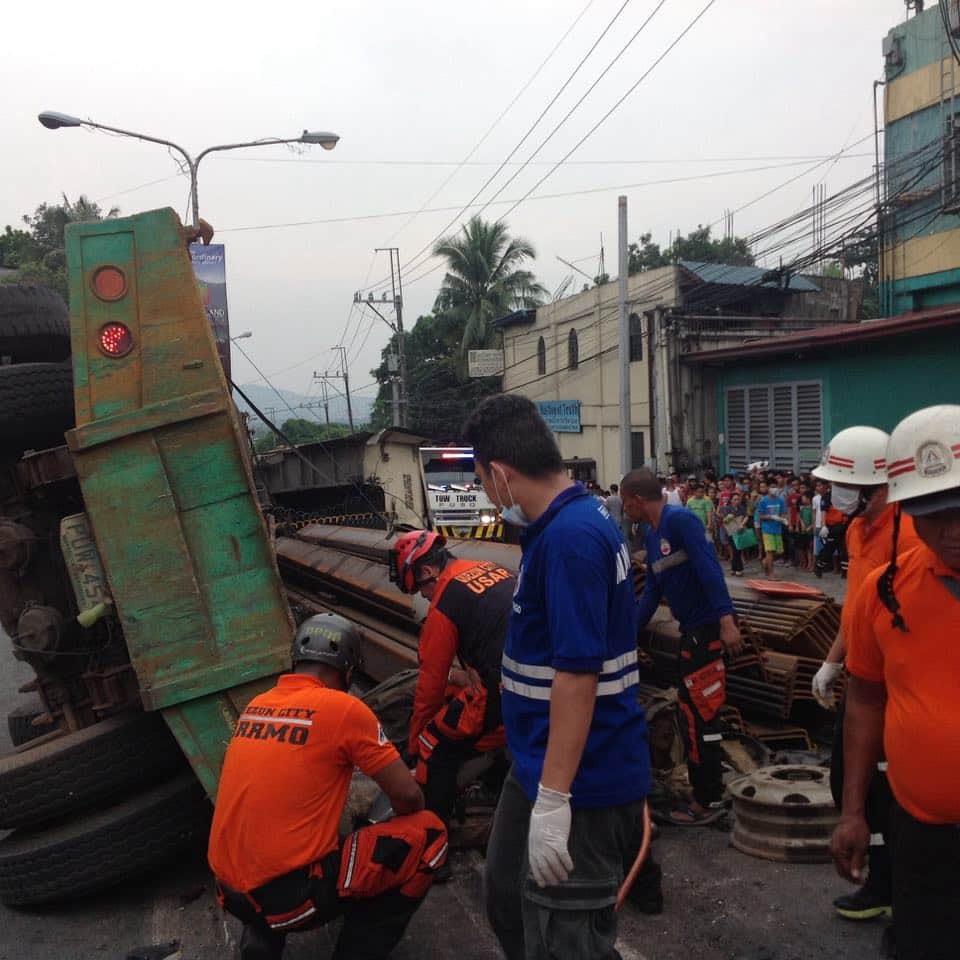 The accident injured 10 and claimed the lives of four people, reports stated.

The truck got two motorcycles, two private vehicles, two tricycles (a motorcycle with sidecar), a passenger bus (jeepney) and a towing truck involved in the accident. The driver is now in custody of the QCPD. Authorities are clearing the site to remove the steel beams and also issued blockage of the Batasan road going to San Mateo and Marikina City. A crane was also sent to help clear the beams scattered along the road.

Meanwhile, one of the motorists on the road happened to capture the clash on a dashboard camera. 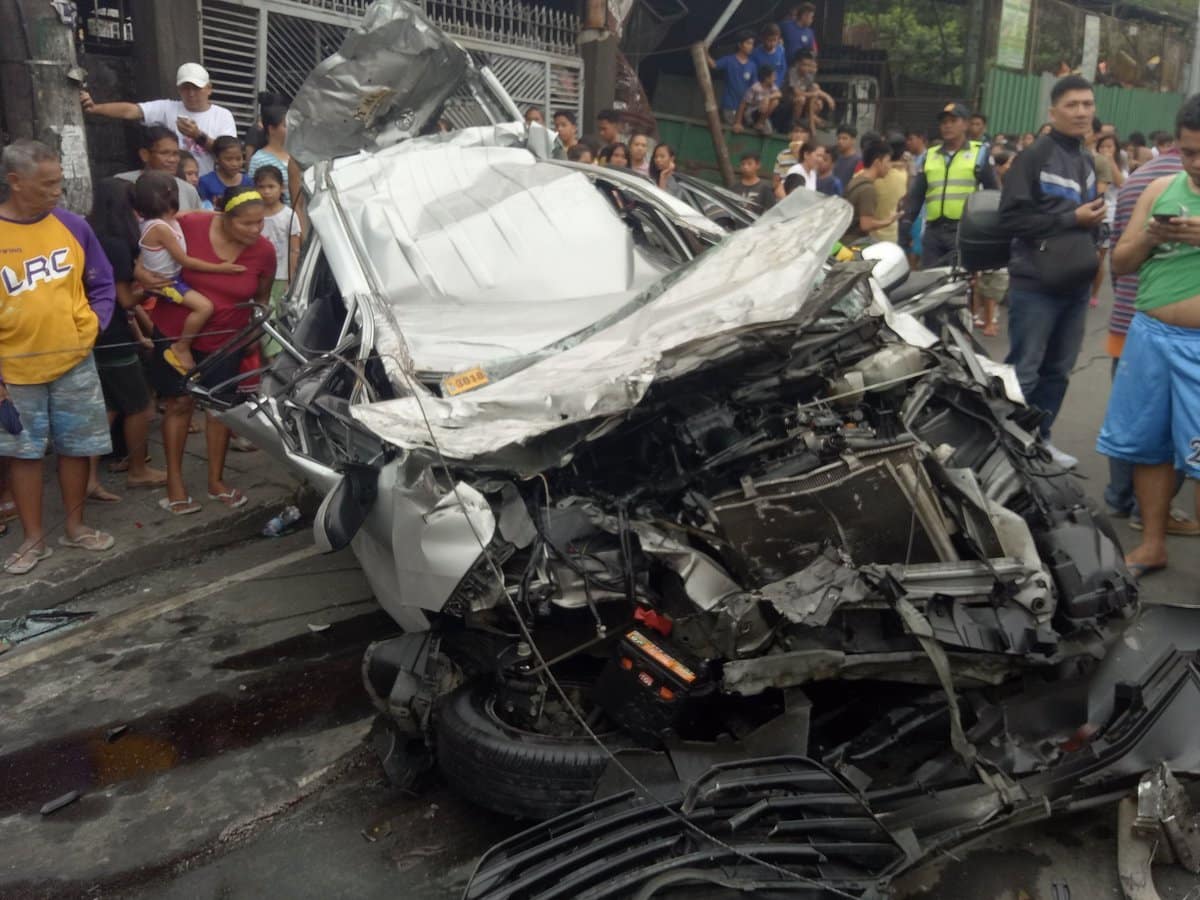 Some people are just so lucky they were able to avoid the accident unscathed. But the same thing cannot be said for the others, unfortunately. No matter how cautious you are on the road, there’s always going to be that inevitable accident that’s going to happen. While some are caused by circumstances that we have no control of, there are others that could have been prevented if proper road etiquette is only observed.