Playboy model Dani Mathers became the target of netizens’ rage in mid-July because she did something mean to a woman at the gym. The woman in question didn’t even know that Mathers had targeted her for a very mean act.

At 29 years old, Mathers is most definitely an adult. However, it seems that her desire to poke fun at someone messed with her judgment, which makes her living proof that maturity does not necessarily come with age.

Dani Mathers’ beauty could not make up for her bad behavior. 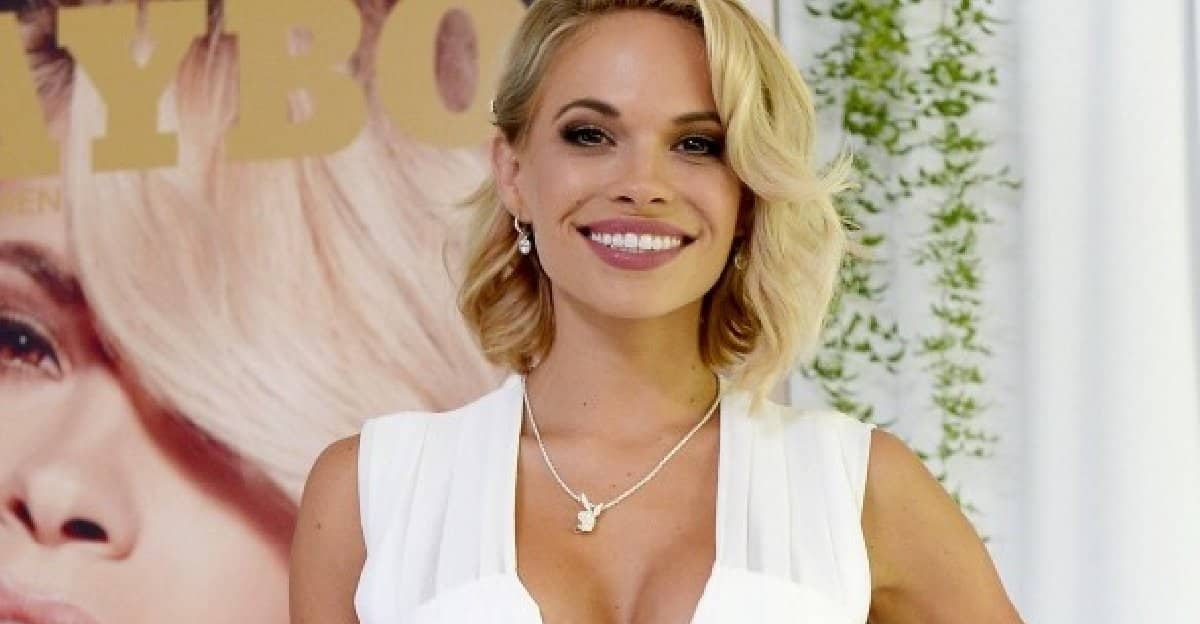 While Mathers was at LA Fitness, a gym in Los Angeles, she saw a woman who was changing clothes. Instead of just minding her own business, Mathers got her phone and took a photo of the unsuspecting woman. As if that wasn’t bad enough, Mathers went on to violate the woman’s privacy further. She posted the photo she took of the woman on Snapchat for all the world to see.

The photo showed the woman showed the woman’s naked form and bore the caption reading, “If I can’t unsee this then you can’t either.” Mathers followed up the post with a selfie, where she appeared to be snickering and had her hand covering her mouth.

LA Fitness has banned Dani Mathers for life in all their facilities. 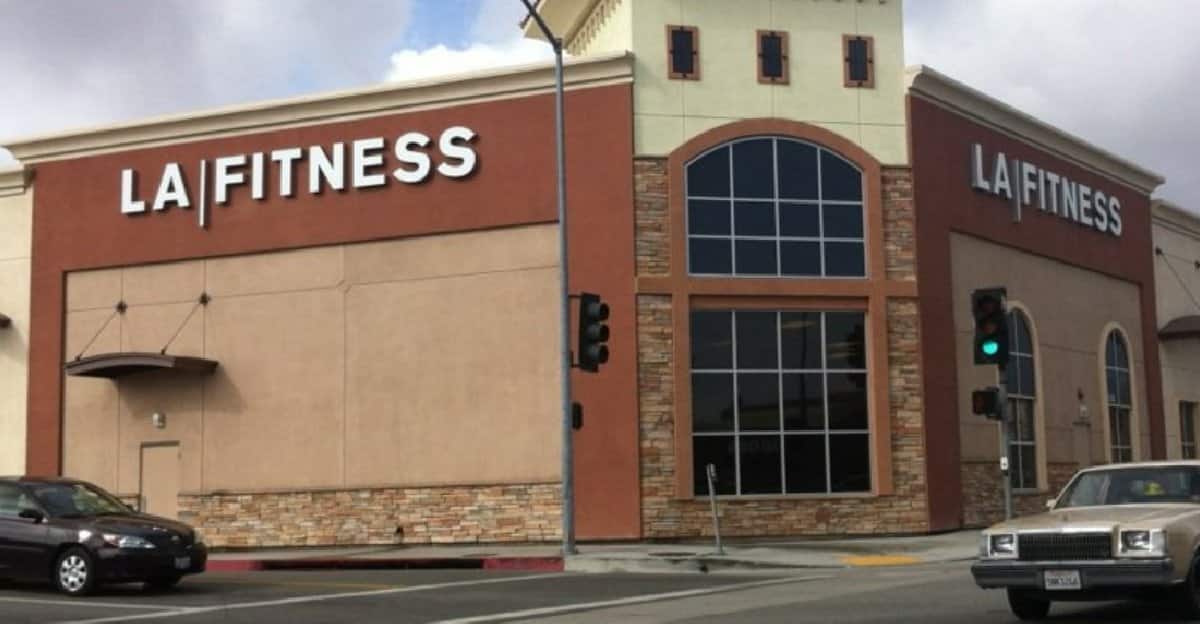 Many netizens criticized Mathers for the Snapchat post. A woman named Hollie Taylor posted her reaction on Twitter. “Dani Mathers, it’s people like you that make others feel uneasy about changing openly in locker rooms. Appalling,” she wrote.

Another irate netizen said, “Shame on you, Ms. Mathers. You may be gorgeous but you’re clearly a rotten human being. What did that woman do to deserve your nastiness?”

These images were also shared on Snapchat. 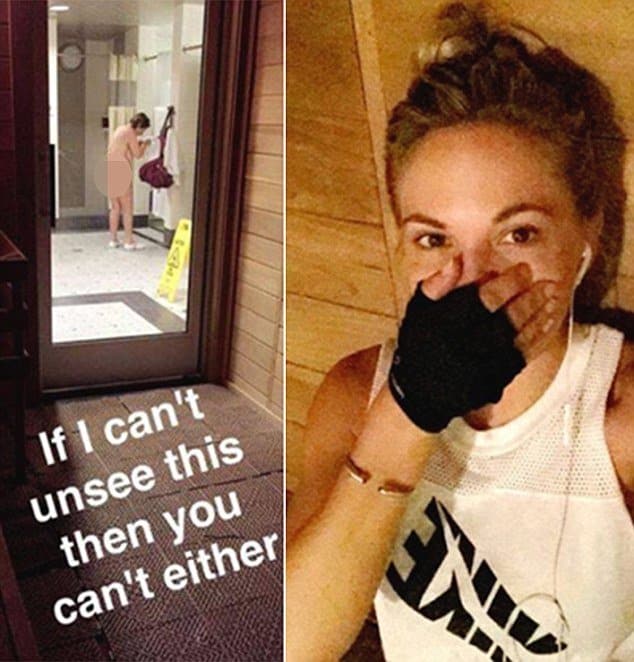 Many people warned Mathers that she could get sued for violating the woman’s privacy. One man said, “Just because you think that woman’s body isn’t as perfect as yours, it doesn’t mean you can treat her like she’s beneath you. I hope you feel some remorse.”

Mathers — who was named Playboy’s “Playmate of the Year” for 2015 — later took down the photos that caused the backlash. She then stated, “I just want to acknowledge a photo that I accidentally posted. It was absolutely wrong and not what I meant to do.”

Mathers then ended her apology with these words: “I need to take some time now to reflect on why I did this horrible thing.”

However, Mathers’ apology didn’t spare her from the consequences of her immature and cruel Snapchat move. As The Washington Times reported, Mathers was fired from her long-running radio gig at Los Angeles’ KLOS-FM. LA Fitness likewise issued a lifetime ban against her in all their facilities. Moreover, her victim is reportedly considering filing charges against her.

It goes to show that even the most beautiful person becomes ugly when they derive pleasure from making fun of others.