In another classic case of selfie-gone-wrong, a Playboy model has earned the ire of the internet after having her sexy snapshot taken at the wrong spot. On top of bashing from the netizens, she has also sparked outrage among locals and government officials.

Playboy Playmate Jaylene Cook, a self-described “plane hopper and adventure chaser,” clearly loves the thrill of discovering new places and then taking pictures there. The problem here, however, is that she didn’t do enough research about the history and significance of one of her chosen destinations or – even what activities were considered appropriate in the area. 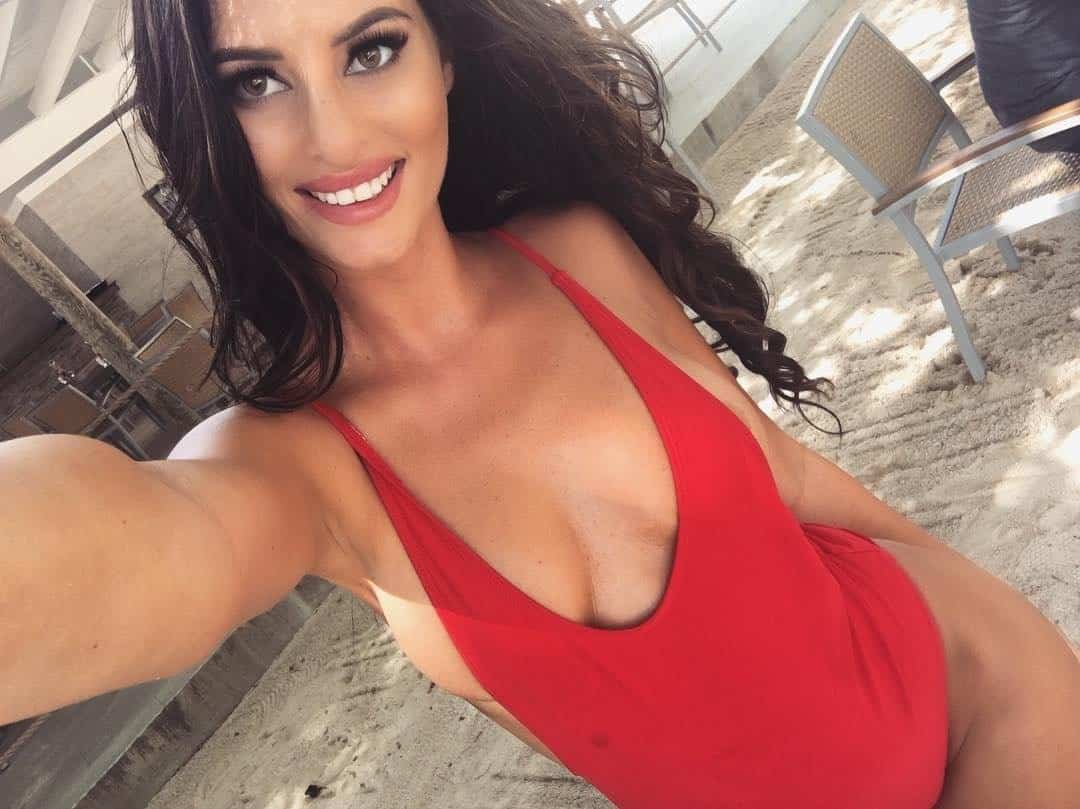 She thought she found the perfect place for a daring Instagram photo but much to her surprise, she received numerous negative comments about what she did.

The backlash came after she took a naked selfie on top of Mount Taranaki in New Zealand – a place considered sacred by locals. 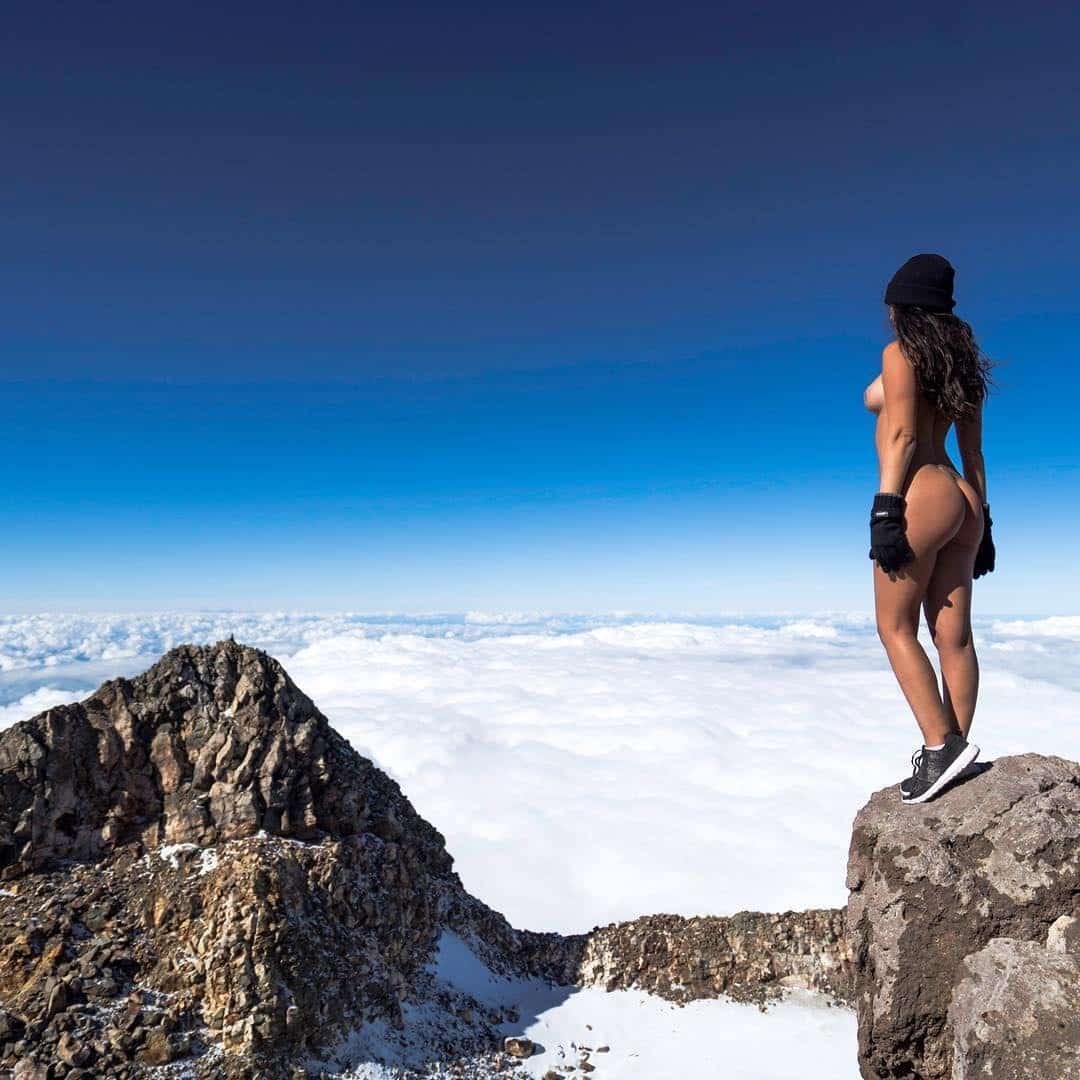 “WE DID IT!! This was BY FAR the hardest thing I have ever done! Both mentally and physically. 2 minutes out of the car park I was already hurting, sweating and ready to turn back ? But it’s amazing what you can accomplish with the encouragement and support of your partner! I could not have done this without you babe @thejoshshaw!…

“This climb has forever changed me. I proved just how far I could push myself and I am truely proud of my accomplishment. This mountain was steep, rugged, ever changing and just pure brutal! Safe to say, I will never do it again.”

Unknown to Cook, the landscape is considered a sacred volcano by the Maori people. 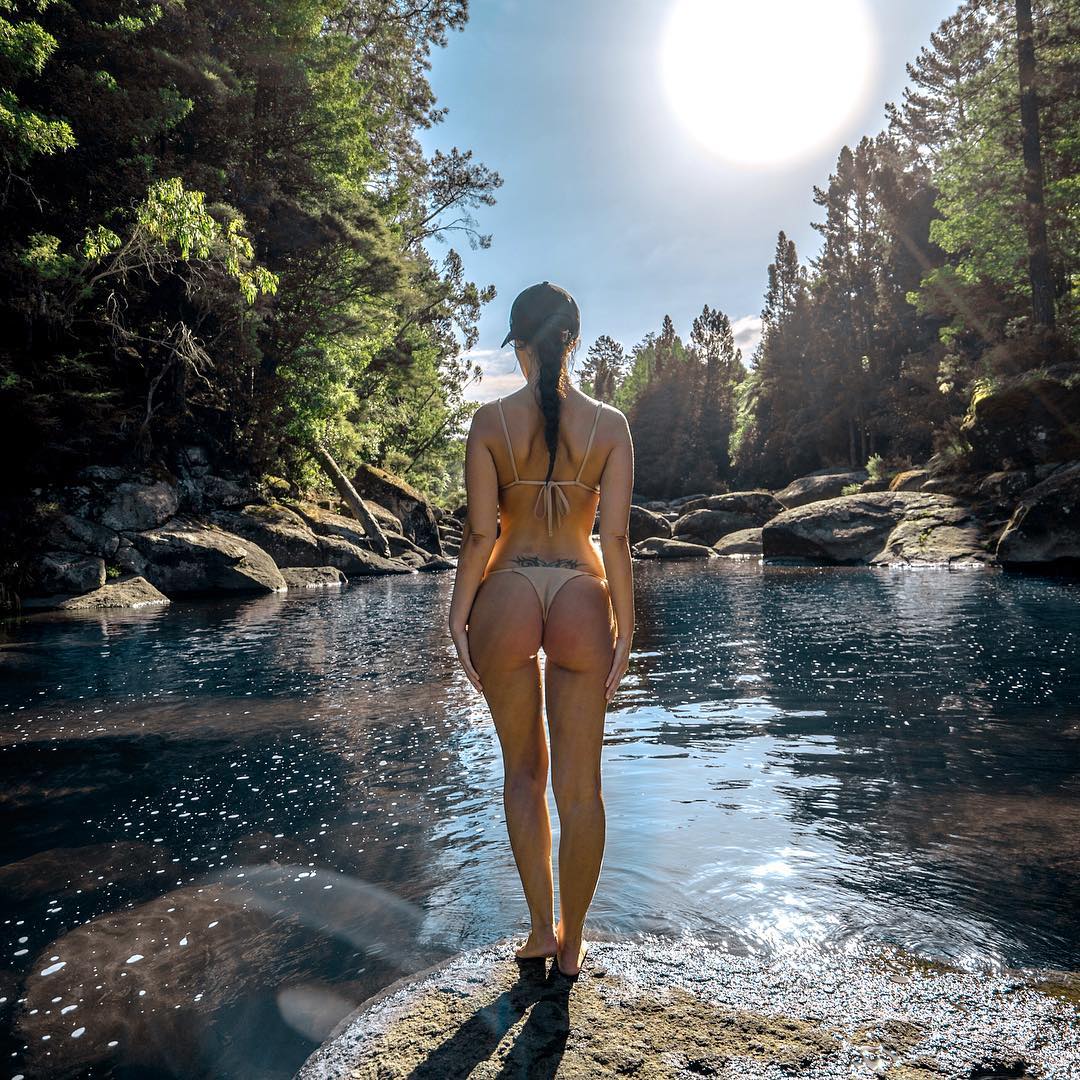 Many have since expressed their disgust saying her nude picture was “culturally insensitive.”

In an interview with the BBC, Dennis Ngawhare, spokesperson for the local Maori tribe, said this:

“It’s like someone went into St Peter’s Basilica in the Vatican and took a nude photo.

“It’s a sacred place and something like this is just very inappropriate.”

Clearly, this is another incident that proves that tourists should research the local culture. 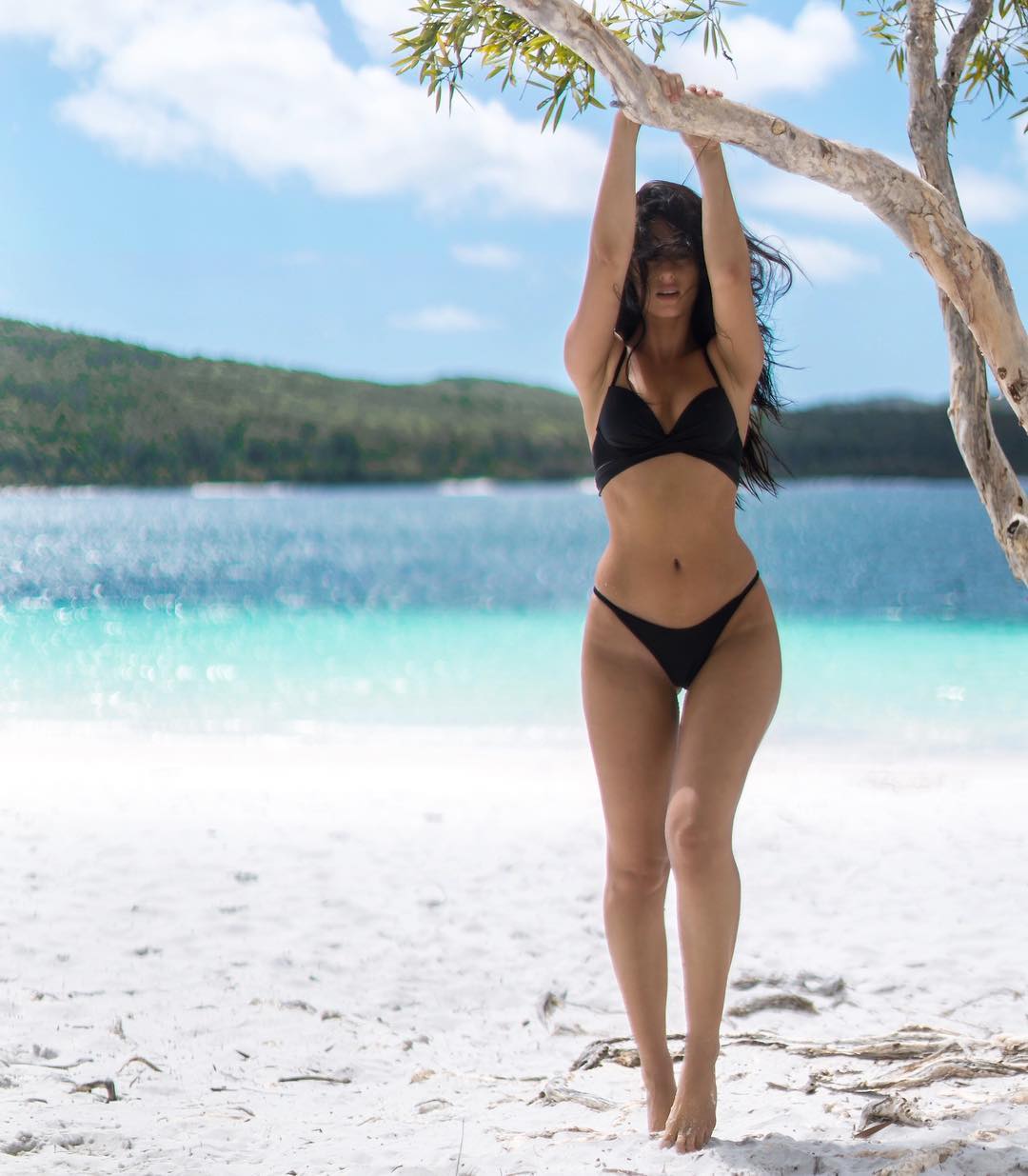 Actually, a Unilad report even tells us that merely climbing the mountain itself “is considered inappropriate to the local people and is only done during ceremonies.”

Ngawhare also went on to say:

“People might say it’s just rocks and earth so how can you disrespect it?

“We simply ask people to please be respectful. This latest case is just another really annoying example where someone obviously didn’t know how to behave here.”

Even Stratford District Mayor Neil Volzke voiced out his concern in a BBC interview.

“I don’t think the picture itself is offensive or obscene – it is just inappropriate to take on top of Mount Taranaki because it is a place with great deal of importance for the Maori community.”

Jaylene, on the other hand, defended her actions claiming she did her research but didn’t know what she did was offensive. 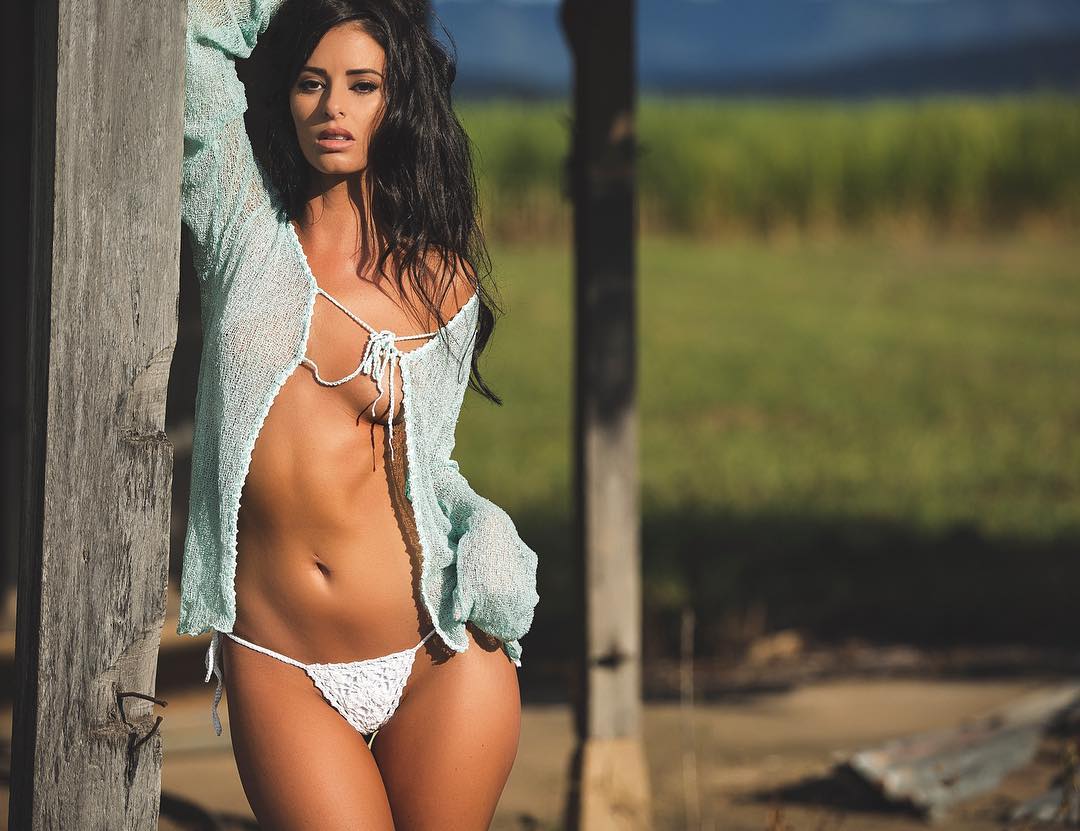 Ngawhare summed it all up this way:

“It’s a clash between Western assumptions and indigenous values and beliefs.”

I guess we can all assume that Jaylene Cook will definitely “never do it again” like she said in her post.