More and more people are seemingly swaying away from the concept of exclusive dating or faithful relationship. In the world today, people entering a relationship are getting younger and younger by age, which sometimes becomes the reason for them to easily fall out of love – if they really understand love at their young age. The sadder part is when they find themselves in a wrong relationship and resort to cheating because they cannot just end the connection they built.

Partners without contentment can now easily get a third party they can cheat with. With the rise of social media and innovations like mobile phones, unfaithful partners can meet other people with just a swipe or a click, but little do they know, these can also become tools for them to get caught.

Many cheating cases are being exposed on social media almost every day. And there’s no wonder why people are having trust issues with their partners. A post of a seemingly cheating boyfriend though is quickly going viral today and every guy with the name AJ is at a risk of losing his girlfriend.

A student at the Ohio State University had been receiving several texts from a guy with a girlfriend named AJ. She then decided to put the conversation up on their school’s public Snapchat group which caused a huge meltdown on the AJ community.

As the full identity of the cheating AJ was not revealed in the post, one student replied to the post:

“Every AJ is bouta get questioned.”

Indeed, every AJ in the school came together to demand the real cheater‘s identity to be unfolded so that they can clear their names after they were all damned for the mischievous text messages. The post caught large attention on Snapchat that even people from nearby states and foreign countries started to butt in the forum. These angry people are now demanding for the real AJ to man up and come forward to own his mistakes.

Scroll down to read how the revelation got out of hand and learn from this that liars always get caught and that cheating on your partners won’t do you any good.
People are trying to track down the real AJ: 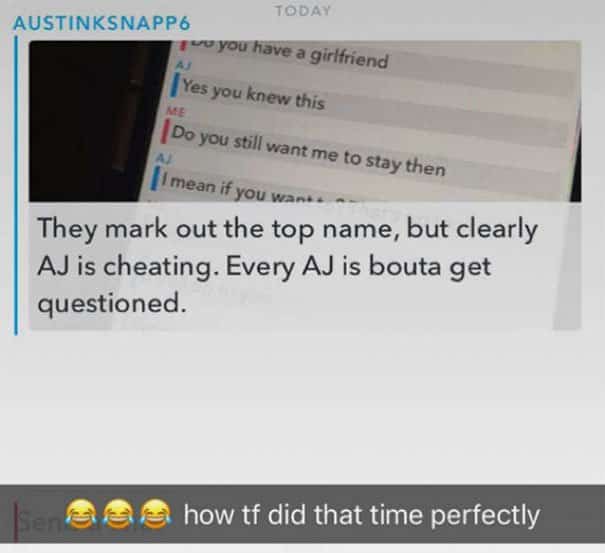 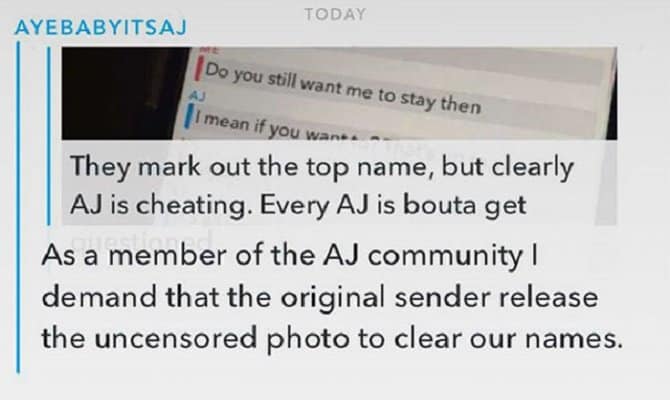 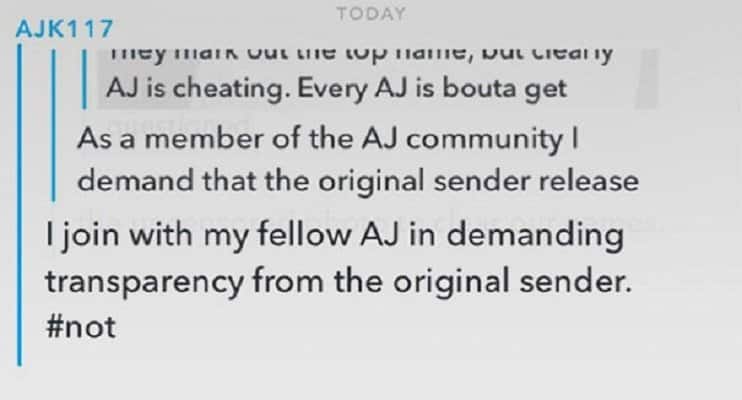 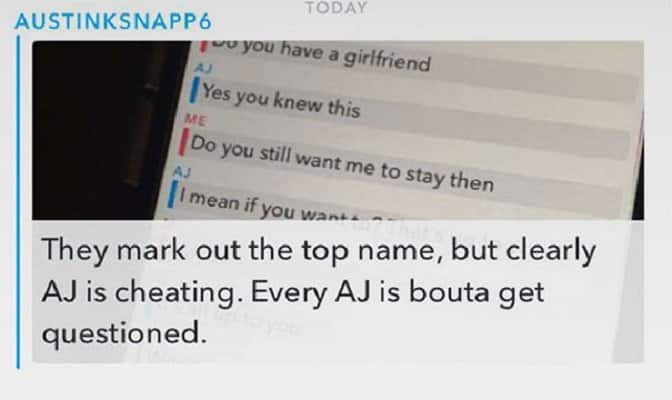 After the commotion in the AJ community, the real cheater’s identity was then revealed 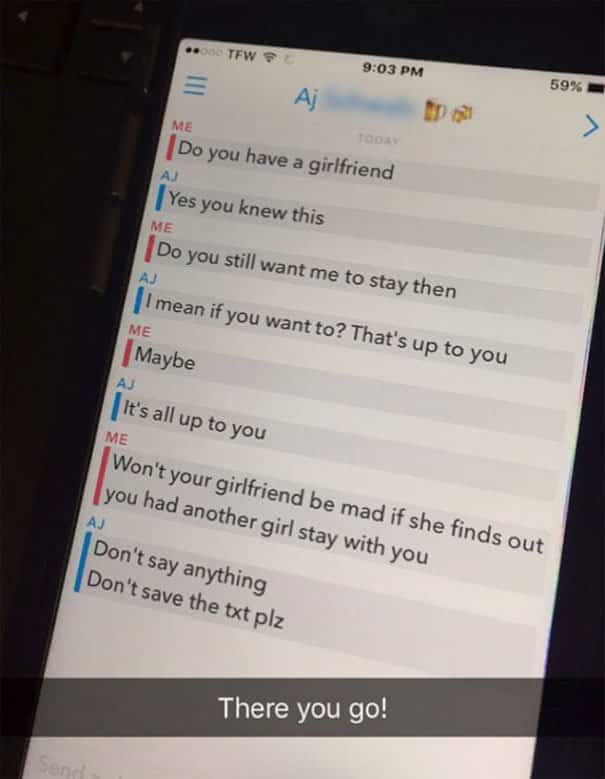 The mob even researched on his social media account, and made comments on his photos with his poor girlfriend: 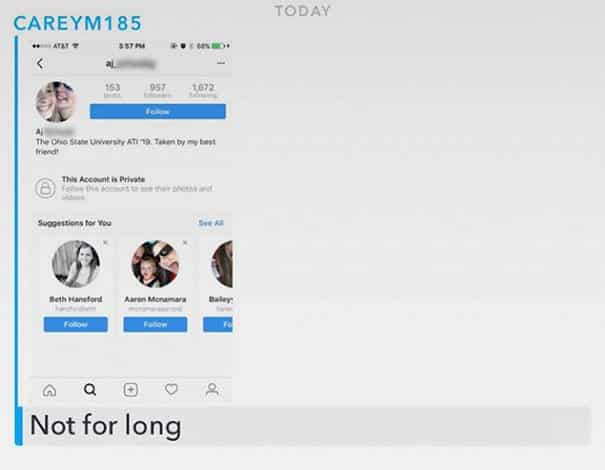 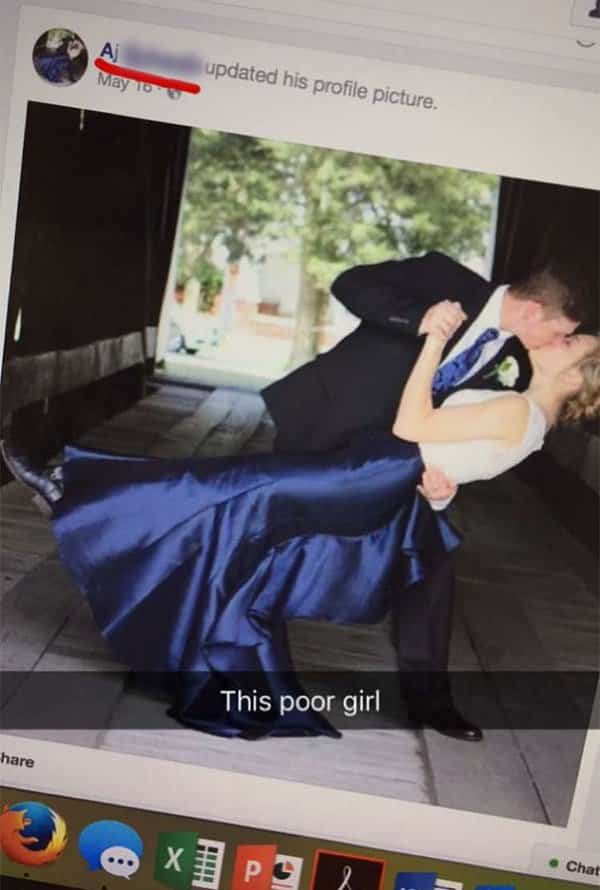 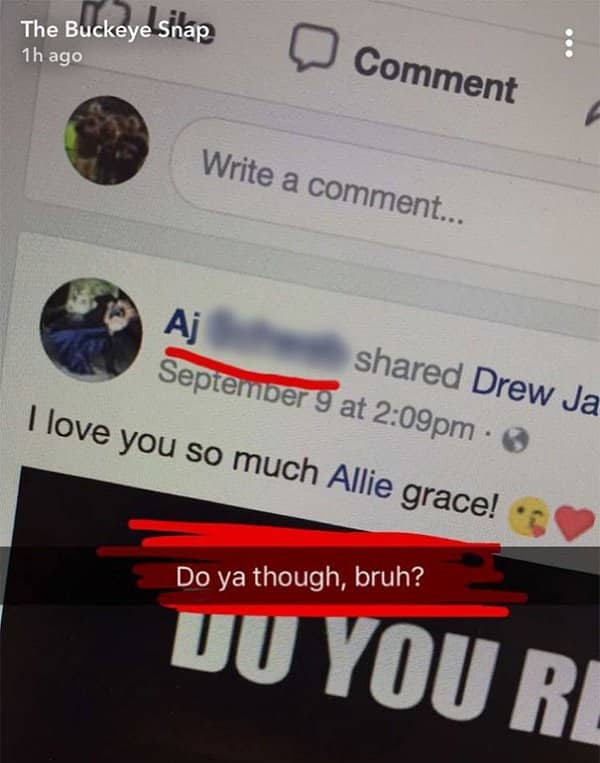 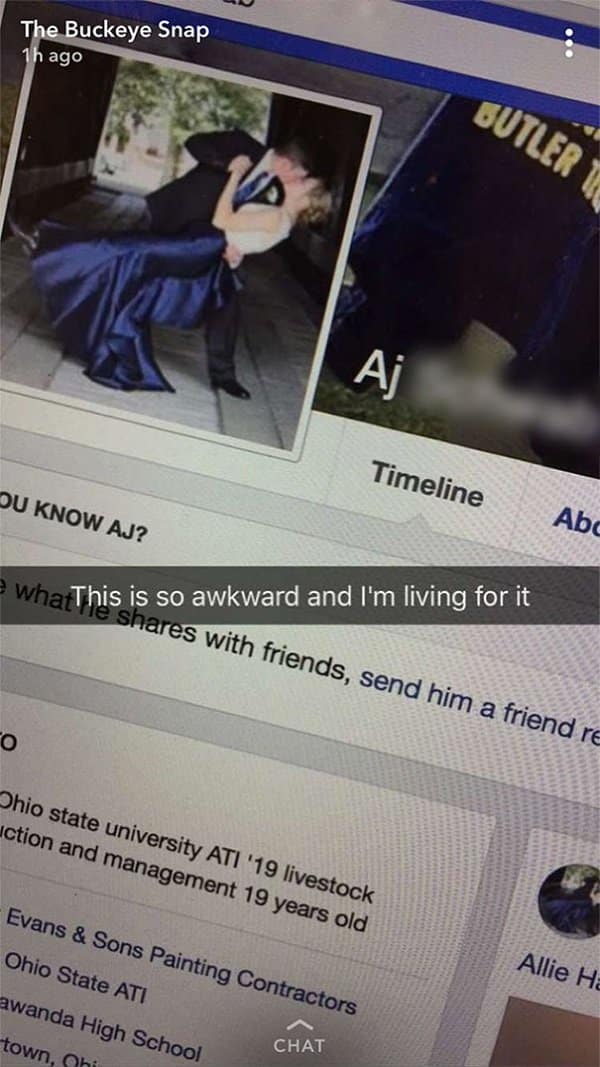 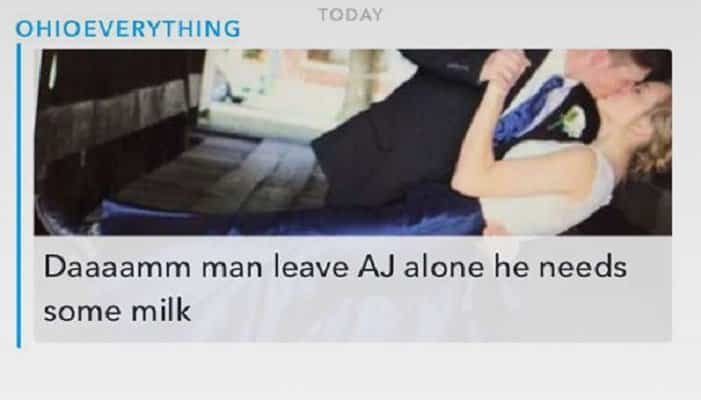 People from all over the world then came to express their own disgust, sending only one message for the real AJ which you can see below: 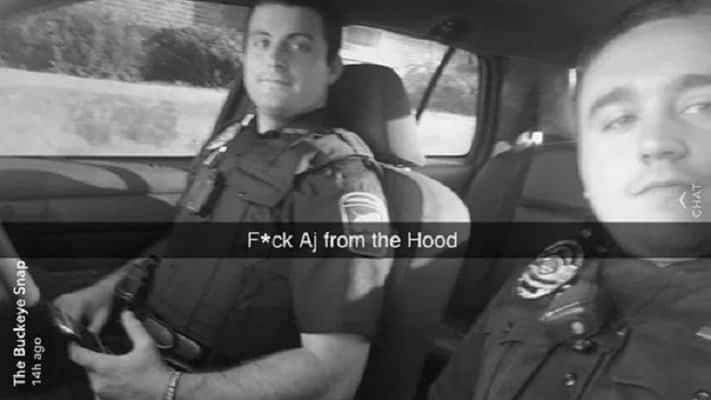 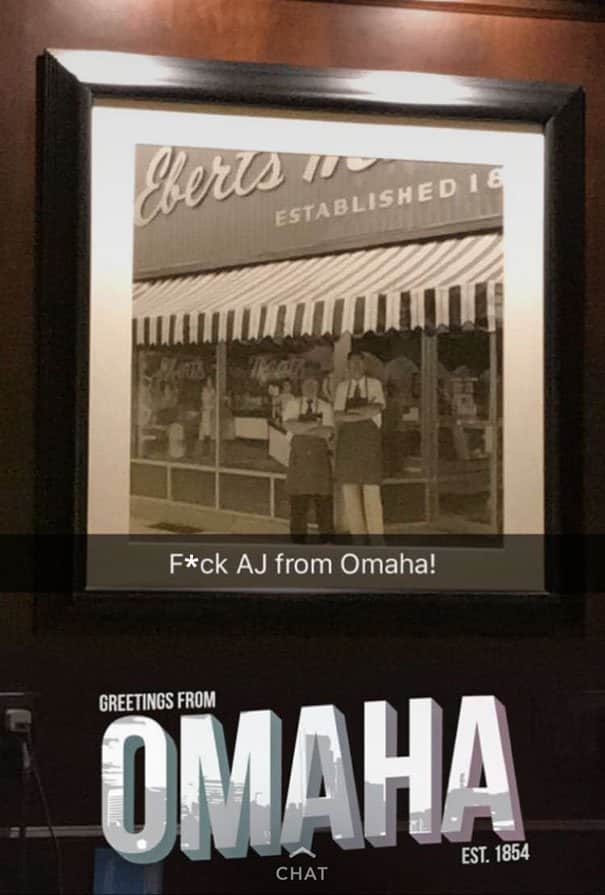 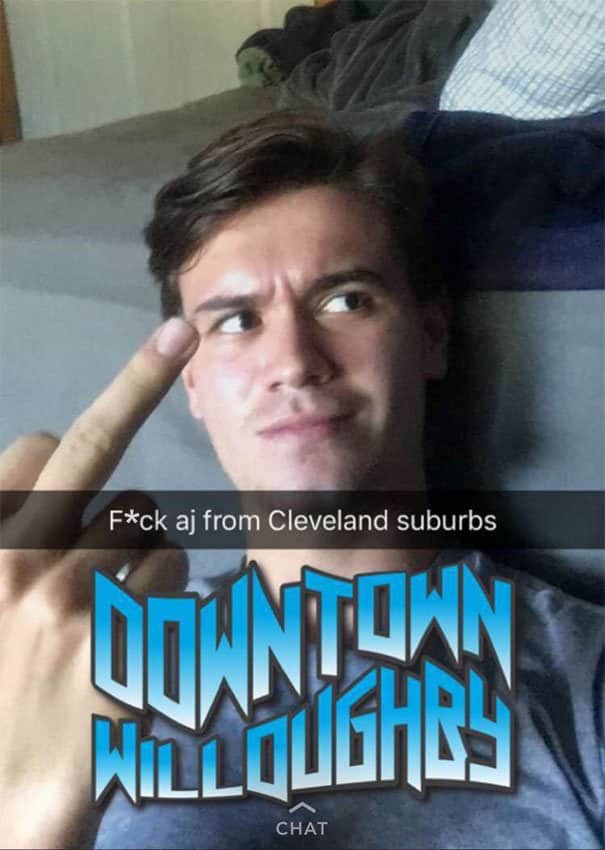 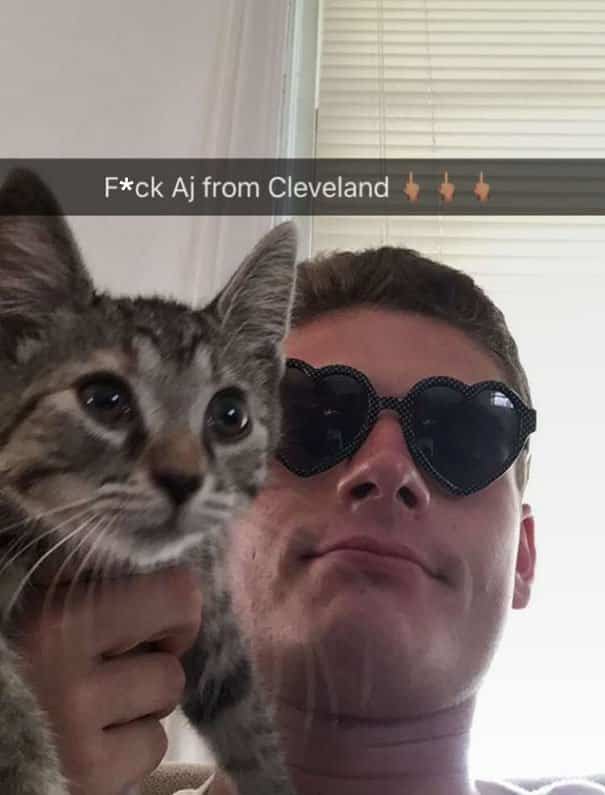 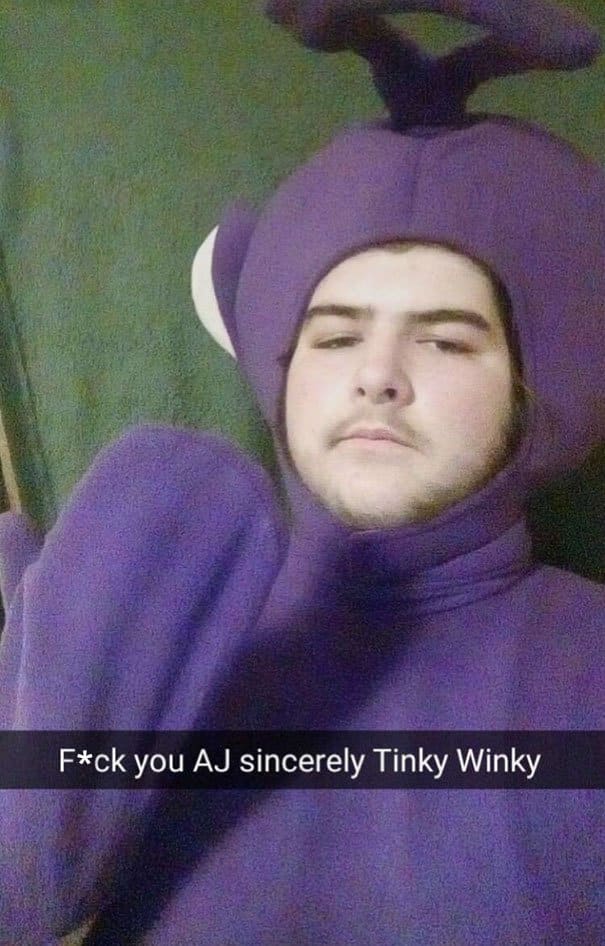 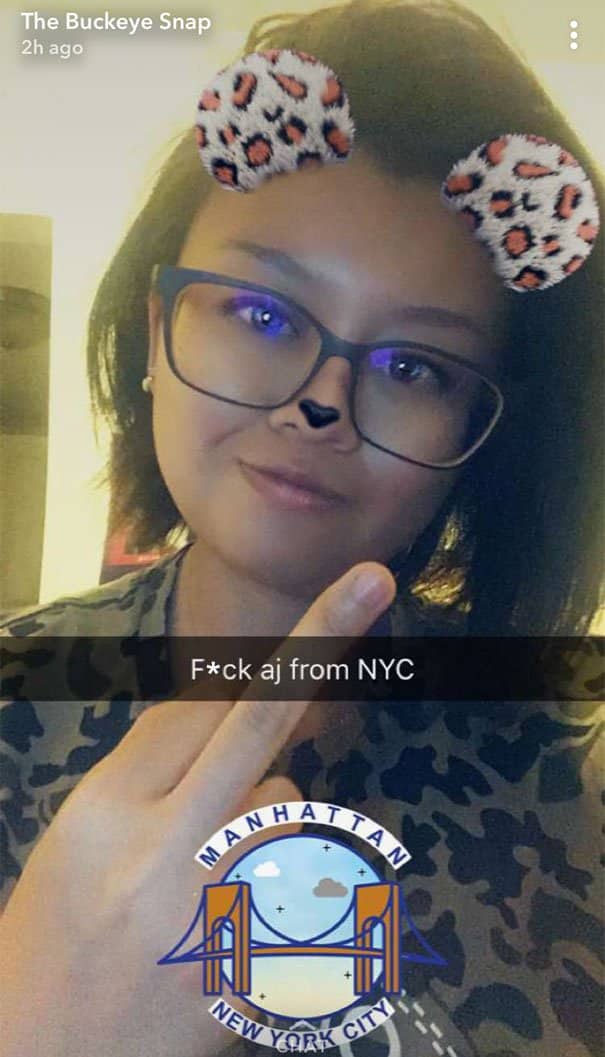 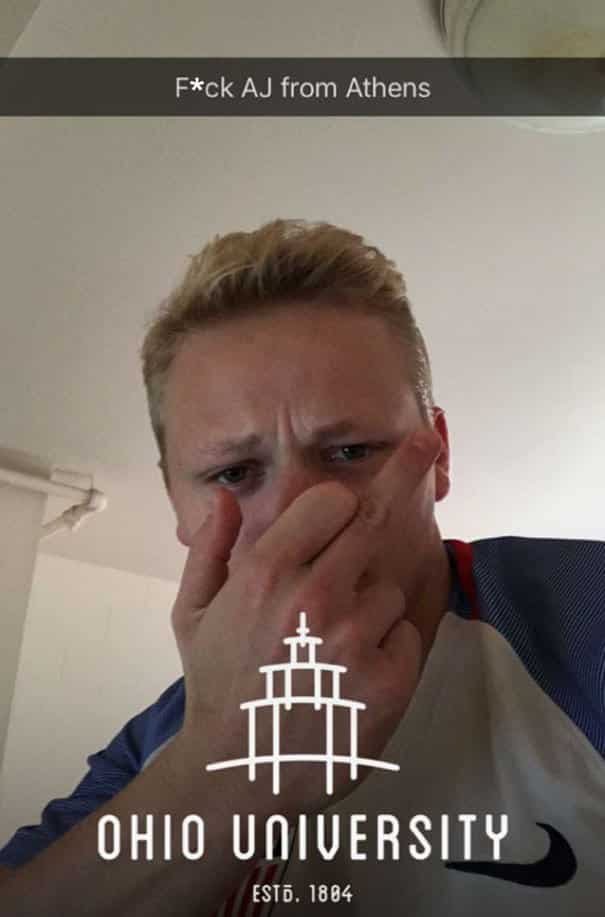