We all want to have jobs that can support not only us but also our family. Hence we pursue promotions and salary increase. Apparently, not all jobs in the world mean paying higher rates. Some of them are actually quite dangerous, so to speak.

Today, we are going to share to you a compilation that features some of the most dangerous jobs in the world. 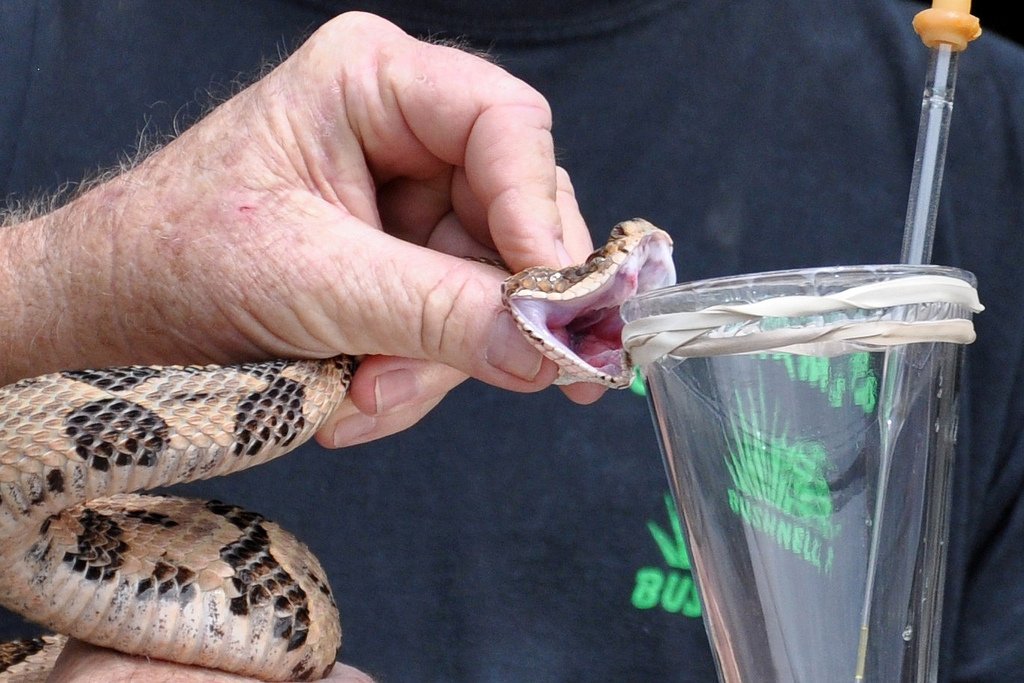 As the name suggests, people in these jobs spend most of their time with snakes. Their task is to push these crawlers into a certain plastic container to extract and/or milk them. You might have a clear idea of what a snake poison can do, but it is actually important in medical research. Oh, the annual salary involved is more or less $30,000. 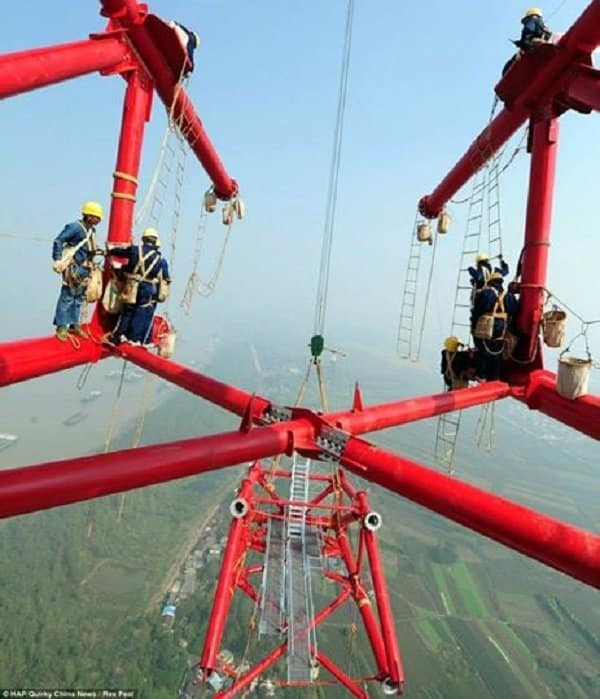 Being a construction worker means that you are always in danger, despite wearing safety gears. You have to deal with a bunch of lethal tools while making sure that no concrete falls on your head. Besides, if you go through, you can easily acquire $31,000 to $70,000 a year. 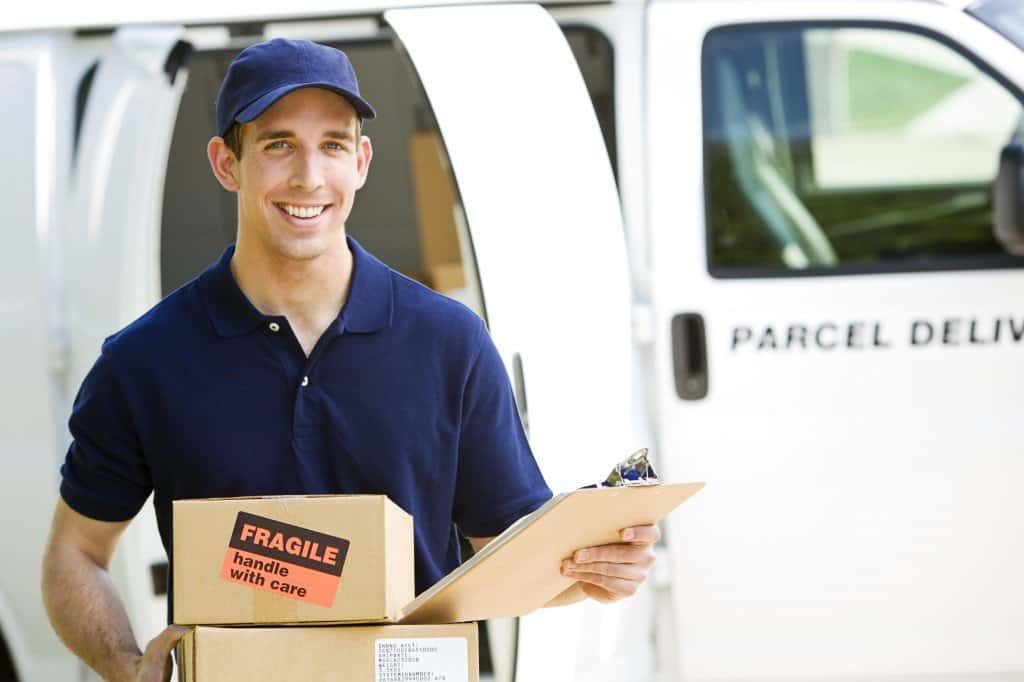 With an annual salary of $35,000, there is every reason why this job is quite popular. However, being a courier is deemed dangerous in other countries in the world. You never know that the item you are delivering is a drug or something. You are also at risk of getting robbed or mugged. 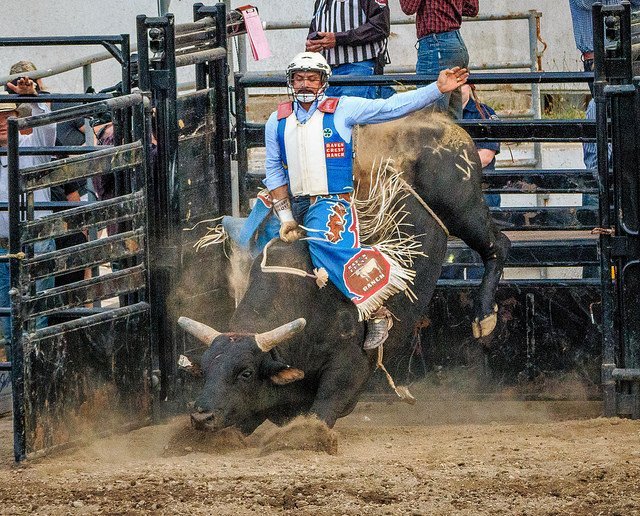 So you really think bull riders will gamble their lives for a little amount of money? Think again. In reality, they can earn as much as $107,000 a year. But, of course, they will have to bring out a lot of strength and courage. Bull riding is not easy. 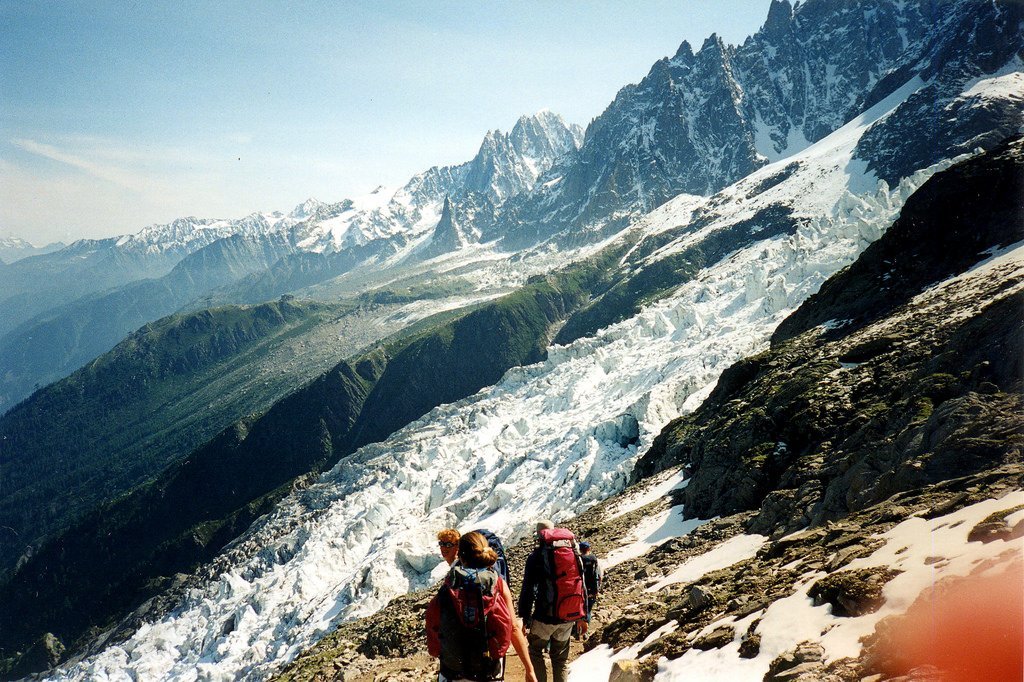 Landing a job like a mountain guide is a dream come true. You are right away entitled to at least $70,000 annual salary. However, your task is not just guiding tourists – you will also have to help them carry heavy stuff. More importantly, you are mainly responsible for their safety. 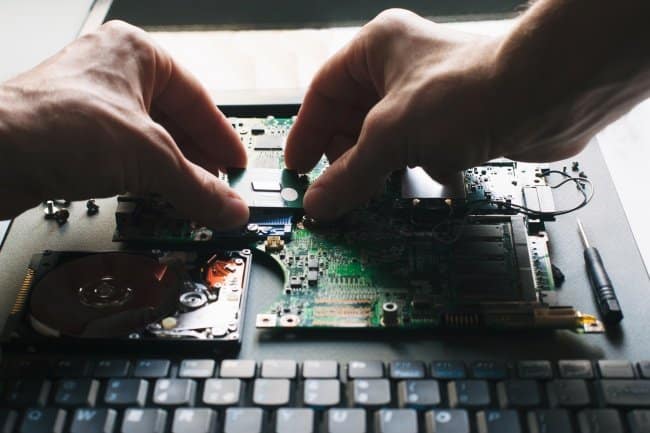 People who produce microchips can easily get away with $61,000 per annum. But the process is actually quite scary. Believe it or not, the manufacturing involves chemicals like arsenic – which are deemed hazardous. There are even long-term effects such as respiratory diseases, birth defects, and even cancer, among many others. 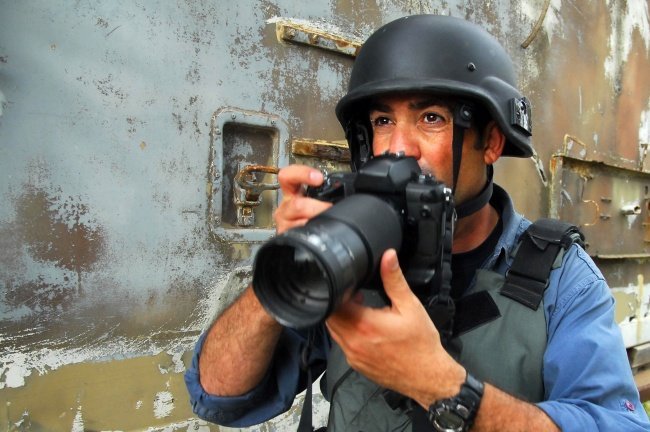 Well, this one here is as literal as it can get. You are out there in the middle of a war trying to capture every bit of it. And yes, it really comes with a risk. You can either get hit by a bomb and bullets or even get kidnapped. 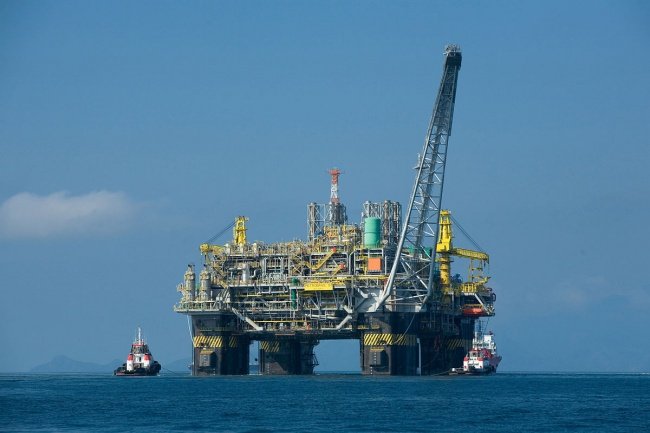 This one here means working with some combustible substances. Apart from that, it is also one of the most tiring jobs in the world. Although you can earn around $70,000 or twice the amount a year, you are likely to work 16 hours straight in a day.

Apparently, no one is sure how much a crocodile wrestler earns as it depends from one country to another. But the safest figure is likely to be $8 per hour. Nonetheless, that doesn’t change the fact that you are actually working with a crocodile. It is the type of creature that can easily remove your head from your body. 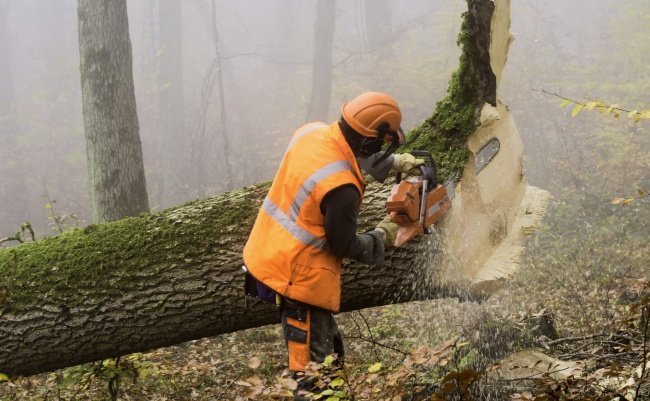 There is no doubt that logging is one of the most dangerous jobs in the world. In fact, statistics say that you are 20 times more likely to get killed in this field than any other. You are not just dealing with heavy machineries here. You are also going to deal with equipment failure and, more importantly, the trees falling. The average annual salary ranges from $35,000 to $40,000. 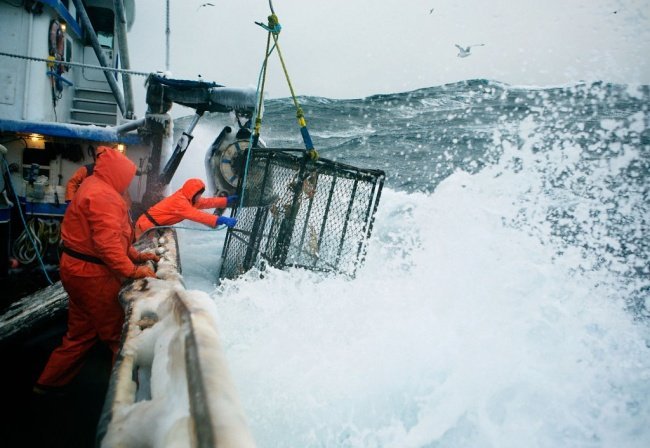 Oh, yes, fishing is not just about having the great time of your life. You see, fishermen risk their lives every time they go into the seas. And perhaps their nemesis is none other than bad weather conditions. This goes without saying that they have to deal with the possibilities of defective gear and equipment failure. And when these things happen, they are going to be stranded in the middle of the ocean. That does not sound good even with a pay grade of $30,000 a year.