If you have a job and are still starting to think of getting serious in nourishing your career, then you better hurry. You’ll never know when the industry will stop needing your role and totally phase out the job description that you are currently pursuing.

As the world advances to technological perfection, more and more tasks are being handed over to digital functions and full automation. Robots and machines are now replacing workers. Even software is now becoming employees’ competition. In the next ten to twenty years, you’ll never know what innovations will come out that might take over the job you are doing today.

Economic struggle is also one factor why some tasks are being canceled. For example, companies can cut costs by eliminating the housekeeping, hiring or training departments. Office assistants are also deemed no longer than necessary in a company, as regular employers can already carry out their tasks, thanks to technology.

The jobs platform CareerCast used the 2016 data from the U.S. Bureau of Labor Statistics to combine with its list of the 200 most common jobs. From this, they checked which of the listed jobs had the worst projected growth rates from 2014 to 2024. From the data they gathered, they found the ten jobs most likely to become redundant in the next eight years, probably due to automation, consumer pressure, or just the bleak uncaring march of time. So if you are in the following fields of work, brace yourselves as you might lose your precious job before the year 2030 comes. 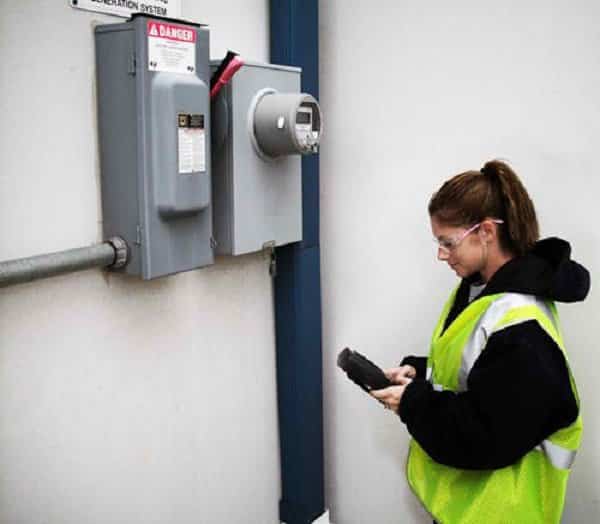 The meter readers who wander from house to house to print gas, water, and electric consumptions might no longer be needed in the next years. With most companies now utilizing the latest tech products, providers are now able to access consumption data of every residence remotely.

If you happen to search for online jobs in the past years, typing tasks were still abundant. However, these days, you will rarely see a company needing encoders since there is already automated transcription software available in the market. This tech has been a key factor in the typing job’s recent decline. 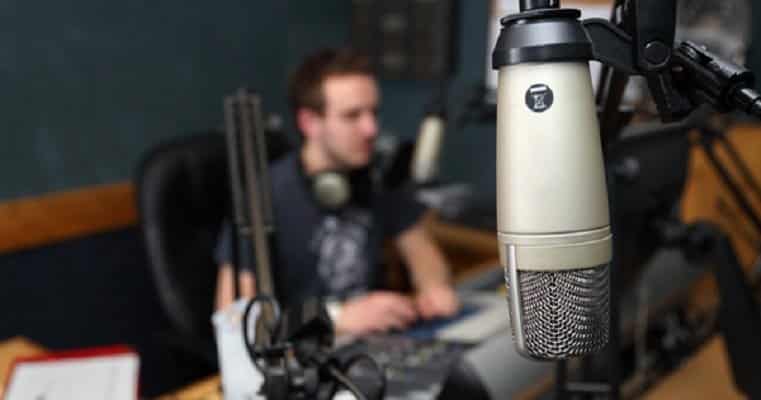 With the power of the internet, people are becoming more tuned in to their mobile devices than the television. News is everywhere on social media. Web dramas are also becoming a hit. In the years where the world wide web will become more improved, will there be reasons left for a broadcast company to hire more people? 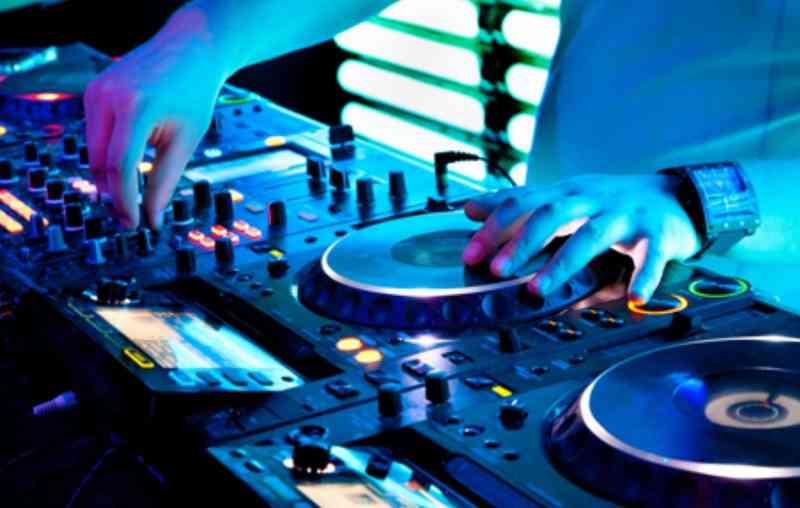 What fun would a club or bar be without invigorating music? DJs are for keeping the mood of party goers up, but with Spotify and iTunes, there isn’t much left for the party leader to do. 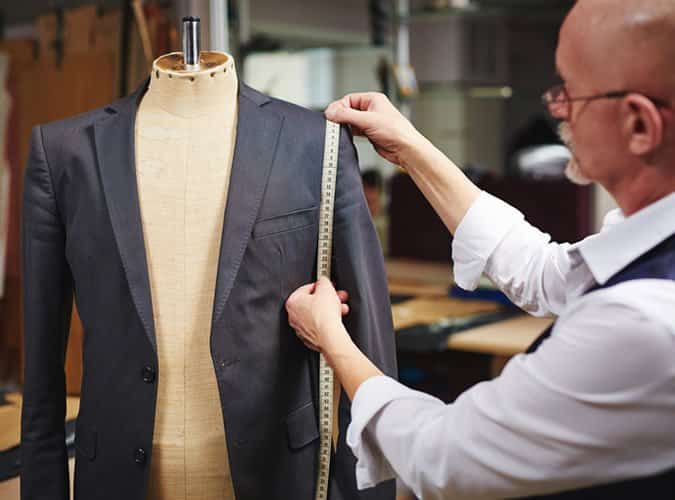 While everything is becoming “instant,” almost everything to is becoming disposable. Gone were the days where eating utensils were the only daily necessities turned disposable, now even underwears, socks, and clothes can be worn only once. This fact has made fewer people opting for tailored clothing. Likewise, jewelers are also expected to see their industry reduced by 11%. 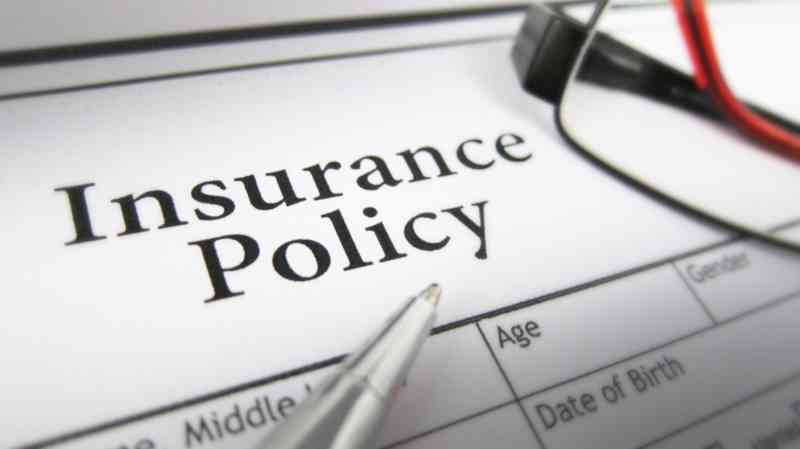 Assessing whether an applicant is insurable or uninsurable might no longer be done by human employees. Like any other tasks, a special software was already developed to take over the job and it has shown great accuracy and stability in the recent years. 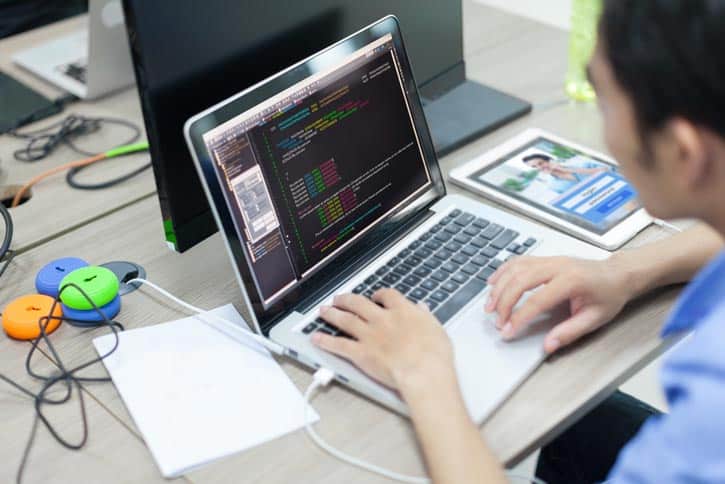 This might be odd as computers are gaining superpowers with its ability to support the internet and software. Without computers, automation won’t be possible, but with the idea of using microchips embedded in the human body, it’s not far that this powerful machines today will become obsolete in the coming years. Furthermore, companies now prefer low-cost labor, hence hiring people from overseas. 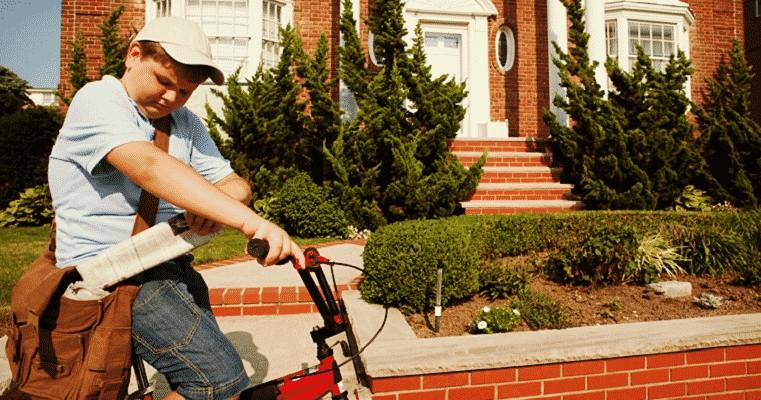 We already he e-mails and different messaging apps available online. Compared to the usual snail mail that will take over a week or sometimes, months to be delivered, information can now be passed on to recipients from different parts of the world in just split seconds. So it’s actually pretty easy to understand why we might not be seeing post offices in the next years.

As already mentioned, people are now turning to their mobile devices for news more than their televisions. So reporters might have to kiss their jobs goodbye before 2030.

Are you employed in one of those jobs? Then it’s time to reconsider starting a new one – that’s not on this list!