Late last month, the social media world has been talking about the photo series of an engaged couple. The plus-sized woman was topless as she posed side by side with her new fiancé. The photoshoot gained different opinions from netizens, but most of them admired the woman for the positive message that came with their photos.

As soon as their photos were posted on Facebook that quickly went viral, Stephanie said she gained more confidence about herself through the photoshoot she had with fiancé Arryn and photographer Terry. She also expressed her gratitude to people who appreciated her bold move saying she has never felt more comfortable with her body in her entire life.

Stephanie revealed how her photoshoot with Arryn and Terry lifted her confidence, but it also cost her her job 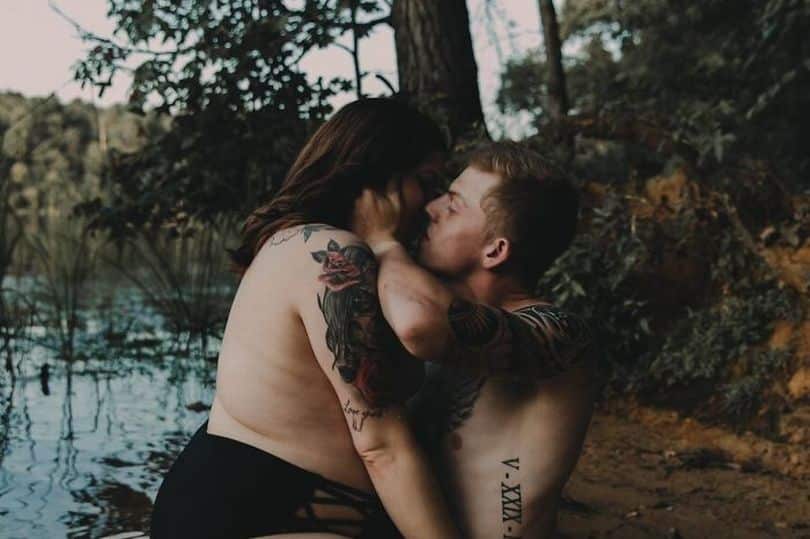 Stephanie’s happiness over the positive reception of the public on their photos was short-lived. A week after the photos circulated online, Stephanie revealed she was fired from her work. 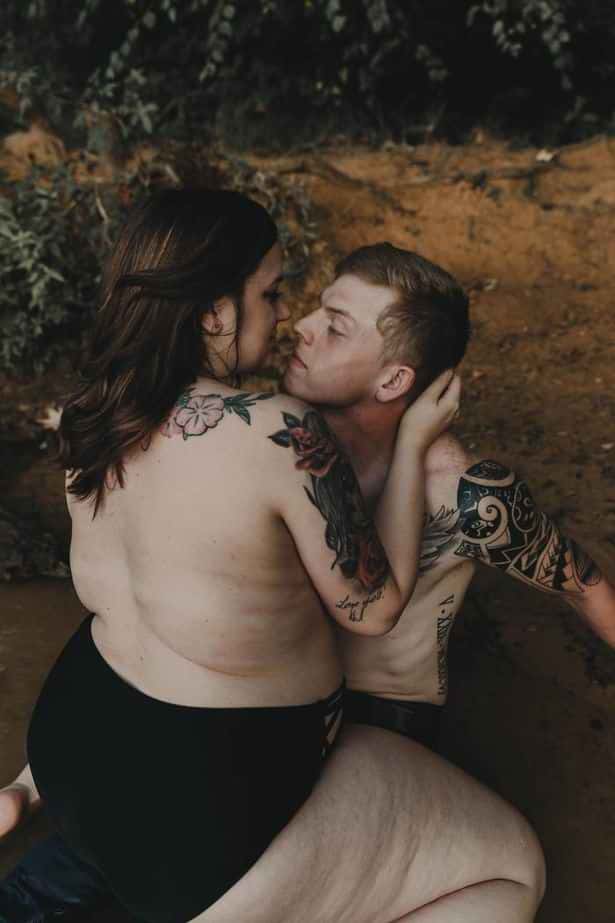 Just when the Texas-based new social media celebrity started to embrace her body, the Austin Bank Texas N.A. dismissed her from work. Stephanie said the company was concerned about the number of people who would see the steamy topless photos and how they would reflect on the company. She said in an interview:

“They said I was topless and it was inappropriate and we’re a family-oriented company.”

The photos were shared 85,000 times on Facebook and many applauded Stephanie for her body positive message 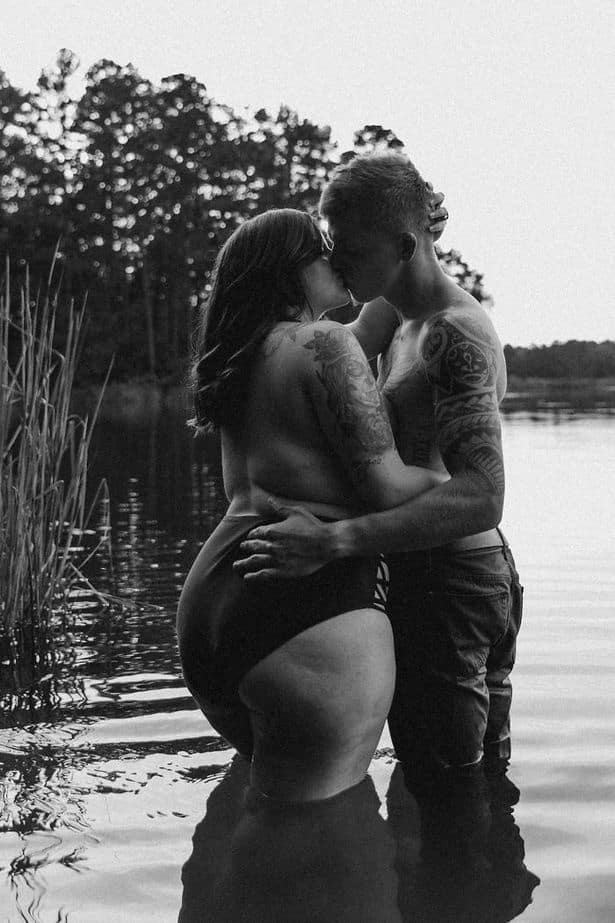 Stephanie said she laid down her side and argued that she was not actually top naked as she wore a strapless bra that was designed to be worn with backless dresses. Despite her point though, the company still let her go and to make it worse, she lost her job just when she found out that she’s expecting a baby boy.

“There was no defending myself, they had made their decision.

I gave over a year to a company that I worked really hard for and then to have them turn on me for doing something so positive, something that I was so proud of — to help myself as a woman — it was hurtful.

People were pulling out their phones at work and showing the pictures and that was blamed on me.”

The expectant mom has been hailed “model employee” which makes it more disheartening for her to imagine how she was released because of her photos. To Stephanie, “home life and work life are two totally different things” and the viral prenup shoot with her fiancé was a lovely part of her personal life.

Photographer Terry was also taken aback by the company’s decision to dismiss Stephanie, hence taking to social media to express her opinion. 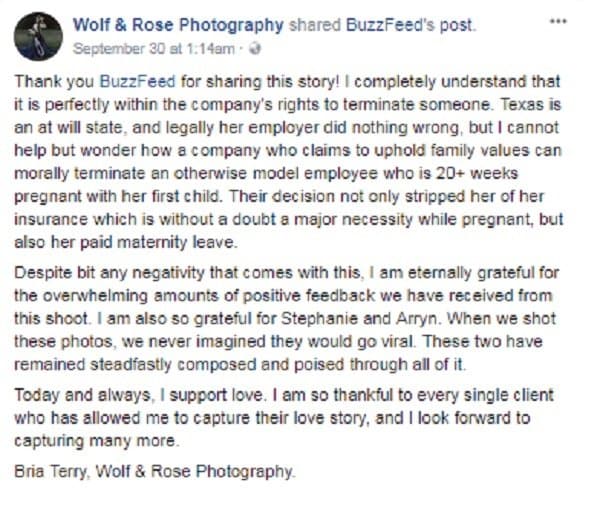 Photographer Terry thought it was unfair to take away Stephanie’s source of living when she’s about to become a mother. The photographer then stood in defense of Stephanie and brought to social media to comment on the bank dismissing Stephanie from work. In a part of her post, she wrote:

“I cannot help but wonder how a company who claims to uphold family values can morally terminate an otherwise model employee who is 20+ weeks pregnant with her first child.

Their decision not only stripped her of her insurance which is without a doubt a major necessity while pregnant but also her paid maternity leave.”