The way a student dresses at school has always made a big impact on one’s image. Most schools implement a strict dress code to maintain safety and to prevent abuse and violence inside the campus.

But what if the outfits allowed by the school can take a toll on the health of the students? Should schools really give consideration to certain situations?

This teen went to class in a short romper and was thrown out by teacher for dress code violation. 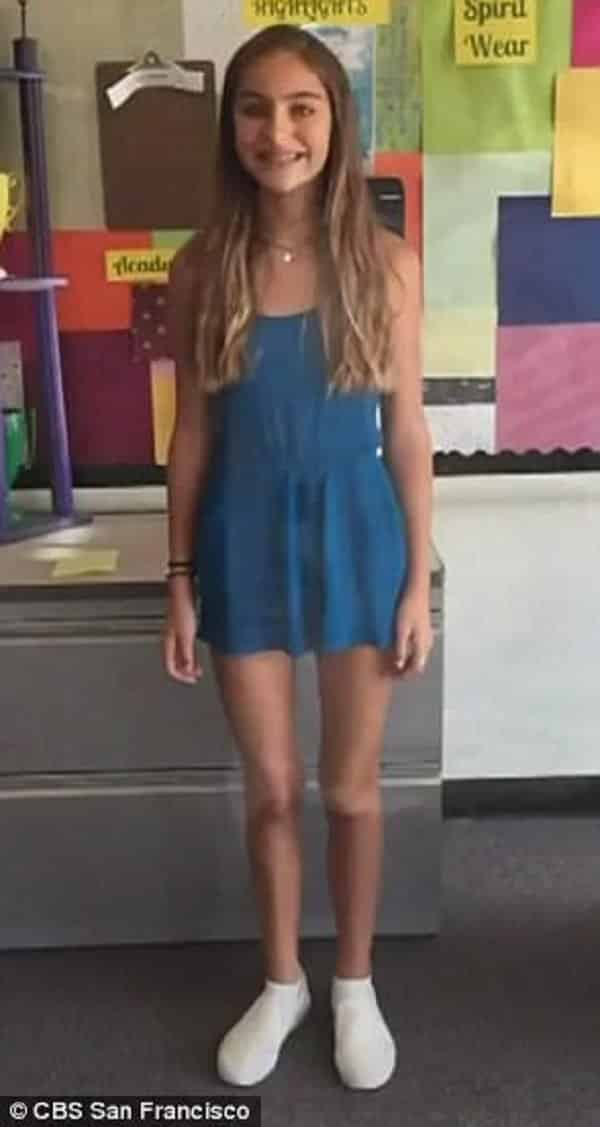 Tony Alarcon of Los Gatos is now in the fight with the Fisher Middle School’s dress code. His 13-year-old daughter, Demetra, has been forced by the school to change her outfit twice in just a day because it was deemed “too distracting” to boys.

According to Tony, his daughter went to school wearing a blue romper. Her teacher, however, found the romper too short so Demetra was pulled out from the class and was asked to change.

Demetra’s dad came to her school to deliver new clothes but officers were still unhappy with it.

Tony then came to school to deliver a new set of clothes to his daughter. He brought a tank top and shorts that Demetra can change with. Yet again, school officials objected to her new outfit saying the length of the shorts was shorter than what’s allowed in the dress code.

Finally, Demetra was allowed to attend class when she wore a pair of leggings, but her dad isn’t pleased that she has to suffer from feeling hotter on a warm weather. 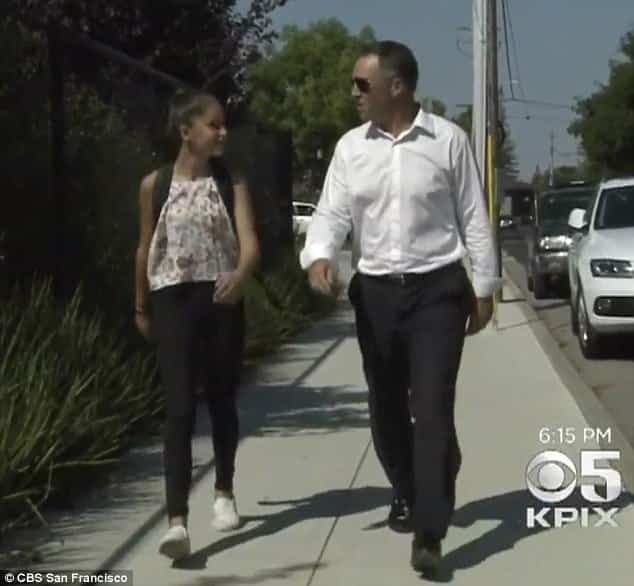 The father then had to go back to his car where he luckily brought a pair of leggings as backup. He wasn’t comfortable though with making his daughter wear the leggings as he thought it was too hot that day to wear such long, leg-hugging pants. He told reporters:

“I mean, today it’s 90 degrees outside and she’s wearing leggings because she doesn’t want to be dress-coded for wearing shorts… And it’s not OK. It needs to change.”

Mr. Alarcon then took to social media to discuss his concern on the school’s dress code. He is worried that the dress code can have a negative impact on female students. Hence, he thought the administration should change the rules that mainly target the girls, and there were dozens of parents who agreed with him. He said:

“Fisher has a dress code policy, which is clothing specific. Most of the clothing mentioned are women’s clothing like halter tops (and) spaghetti straps.”

In support to his father’s insight, Demetra also voiced out her thoughts saying she has never seen boys in their school reprimanded for wearing hats. Furthermore, Tony pointed out how it seems impossible to find shorts from stores today that meet the school’s requirements. He also said that he and his wife have their system on checking the appropriateness of their kids’ clothes which is covering their front and rear.

According to Little Things, Tony is now calling out to other parents to help him on his plea to alter Fisher’s dress code saying:

“We have to have dress codes that are fair and reasonable and that don’t cause them emotional issues — cause them to question their bodies or feel like they’re sex symbols at 13 years old… Because they’re not. They’re just kids.”