It looks like a nondescript block paving with small grass and weeds protruding in between each brick. Aside from the faded, whitish spot on the floor, everything else seems normal.

But just keep your eyes glued to the screen, particularly at the area below the steel barrier. Because in a few seconds, you will witness something that probably doesn’t happen anywhere else in the world.

The paved dockyard in Cadimare, Italy appears as if it is breathing! 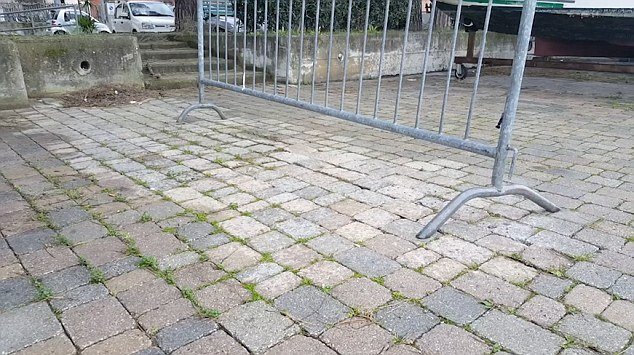 The floor moves up and down like a chest heaving. And apparently, it rises and falls due to the force of the tide flowing into the coastal town in the Gulf of La Spezia, Nine Msn reports. You’ll even hear the sound of the waves in the background.

However, some people doubt the authenticity of the footage. They say it is only a hoax, and that the activity is a product of visual effects. Others claim the street is possessed.

Regardless of what people believe, we can think of several adjectives that can appropriately describe this event. Awesome, cool, strange, spooky—how about you? How would you describe it?.

Watch this and tell us what you think.