Some people would do just about anything just to avoid paying the parking ticket. But this story of a couple who came up with an idea to ditch paying the ticket is just so hilarious, they end up losing their cars.

Twenty-year-old Rebecca Jacques and 33-year-old Gavin Price both owned silver-colored Vauxhaull Corsas that looked identical. The only difference is that Jacques’ car had a device called a “black box recorder,” which measured the mileage and can tell if the car was driven well. If she went past the amount of mileage set on the recorder, her insurance cost would increase.

When she got a new job, she would drive more frequently and this would mean she’s more likely to go over the mileage, but she didn’t want to pay for the rising cost of the insurance.

So she thought about switching the number plates of her and her boyfriend’s car, so that it would appear that she’s driving her own car but there would be no black box to record the mileage. You might wonder why she didn’t just think of borrowing Price’s car instead of switching plates, but no one knows either. 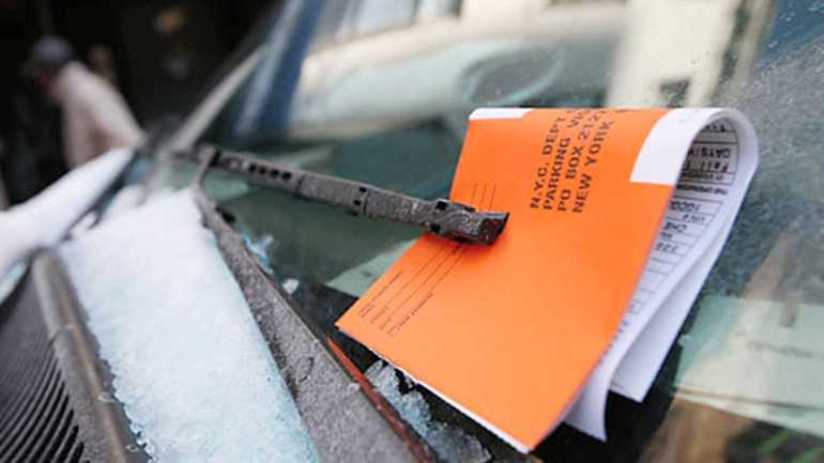 The couple got away with switching plates for a while, but one day, Price’s car with the wrong plate got received a parking ticket in Swansea city in August. Jacques received the notice since her real number plate was on Price’s car and since she didn’t want to pay up, she emailed Swansea Council and stated that paying £4 gave her an impression that she’s allowed to park for an entire day. But her appeal was denied.

She could’ve just paid the parking ticket and moved on from it, but she didn’t. She contacted the authorities and told them that her car must be a clone. In December, local police visited their home and found out what was happening. Both Price and Jacques admitted to fraud by switching plates, and this resulted to both of their cars confiscated.

What a waste – two cars to be disposed of all because of a parking ticket!