We need money to survive, and we work to earn money. So we guess it’s just normal for us to want to live in a country where wealth, with hard work and diligence, is not far from grasp.

To determine the average wealth of a country and of its citizens, we can use the Gross National Income (GNI) as a basis. As defined by the World Bank, GNI is “the sum of value added by all resident producers plus any product taxes (minus subsidies) not included in the valuation of output plus net receipts of primary income (compensation of employees and property income) from abroad.” GNI is expressed in dollars. Now, to determine the average income of citizens in a country, we divide the final income in a year by its population.

Put simply, the GNI is the total income of a country, including wages earned by citizens who reside and work abroad, and less all payments made to other organizations or countries. 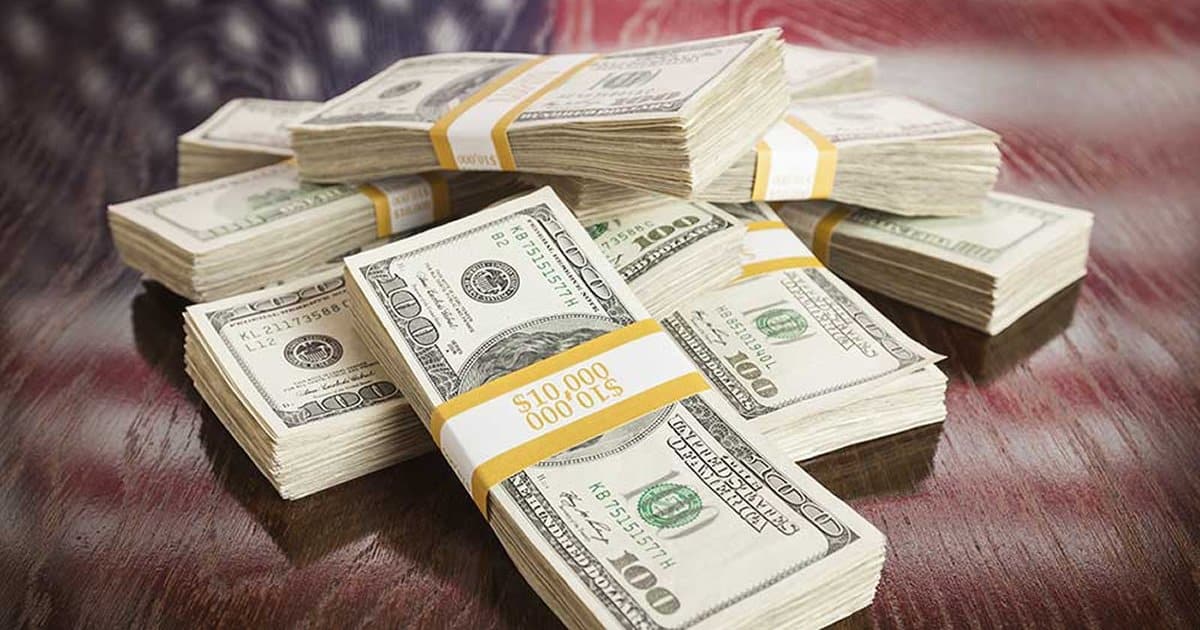 So why is GNI important? You see, the financial and health status of a certain population significantly impact individuals as their socioeconomic circumstances are directly influenced by the resources and infrastructure available to them. Moreover, a happy and healthy population generally constitutes a happy and healthy country. Such positive disposition promotes productivity, subsequently boosting the GNI.

To further illustrate the GNI’s significance, let us take for example a high-income salaryman residing within a plush neighborhood at the heart of a bustling city versus a poor farmer living in the outskirts of an equally poverty-stricken town that lack basic facilities and services. Imagine both of them getting sick. Who do you think will have a more positive outlook and outcome?

Data from the World Bank revealed that Norway has the largest GNI per capita worldwide, followed by Qatar, with USD 103,000 and USD 92,000 GNI per capita, respectively. Norway attributes it large GNI per capita to its booming economy and rich natural resources. Though not a member of the European Union, Norway has maintained positive trade relations with its neighboring countries. Its government also ensured that its citizens are healthy by allowing them access to one of the best healthcare delivery systems in the world.

Qatar, on the other hand, has a strong petroleum and natural gas sectors coupled with a flourishing financial services and manufacturing industries. It focuses on maintaining sustainable natural gas reserves and fostering domestic and international investments. Qatar has one of the lowest unemployment rates in the world and also offers its people a sophisticated healthcare delivery system.

Norway and Qatar are only two of the many countries that boast of high GNI per capita around the world. Here is the list of the 25 countries with the highest income in the world and their GNI per capita in US dollars: 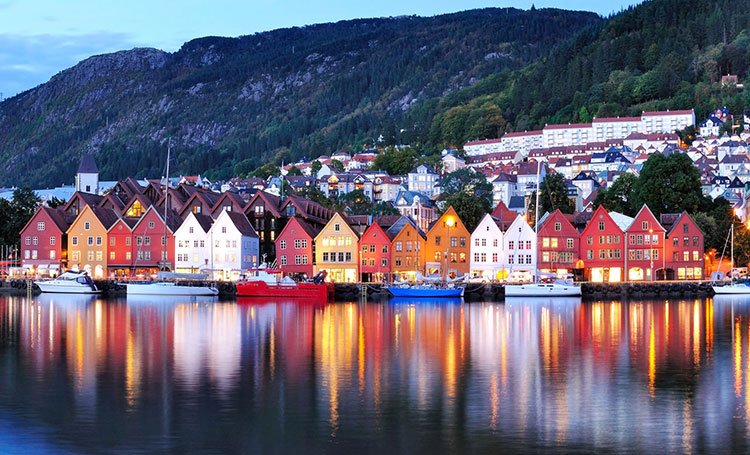 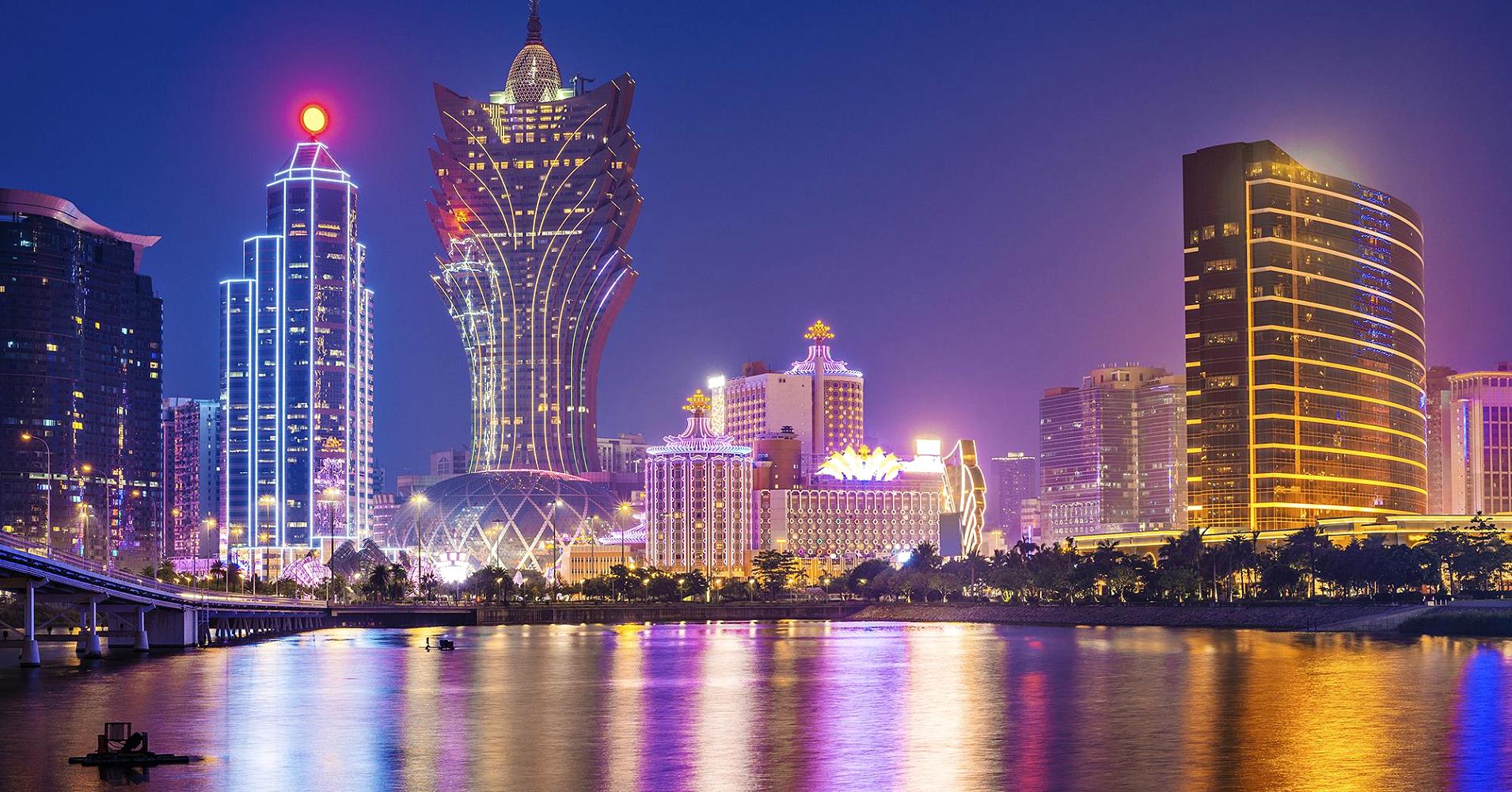 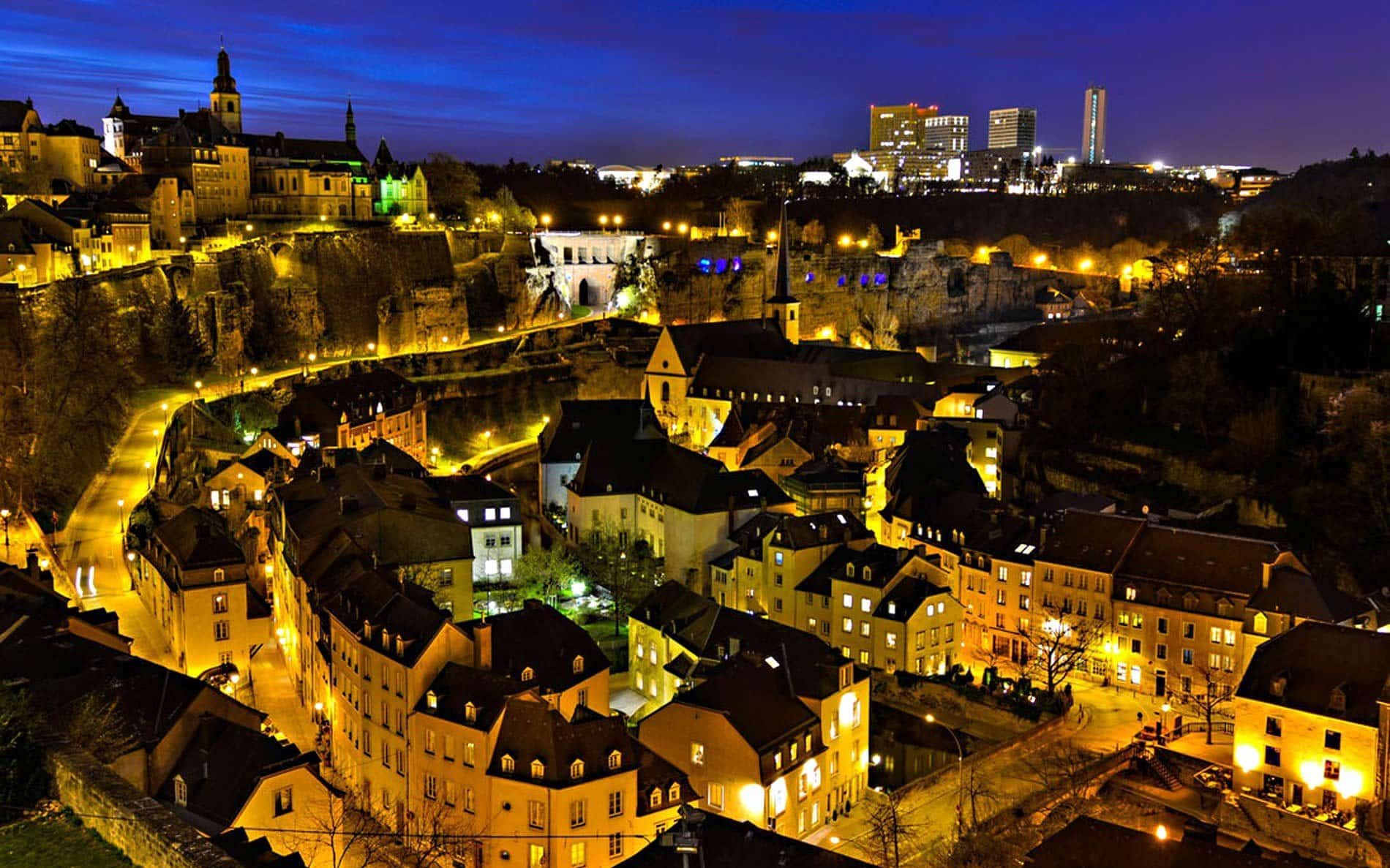 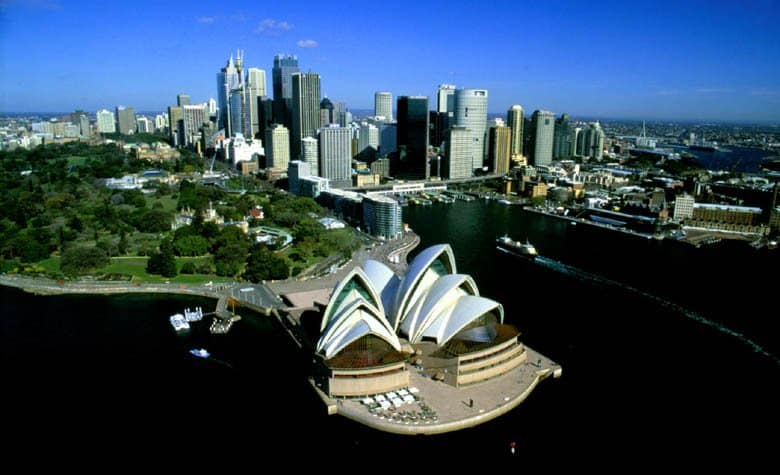