Most people wonder how come certain persons achieve so much success in life while they are still struggling to make ends meet. I’m sure you already read a lot of books and articles written by successful people about some “keys” to success.

Most of them sounds easy but you still find it hard to implement in your life. According to this guy, ambition is very important.

You are poor because you have no ambition – Jack Ma Founder of Alibaba.com 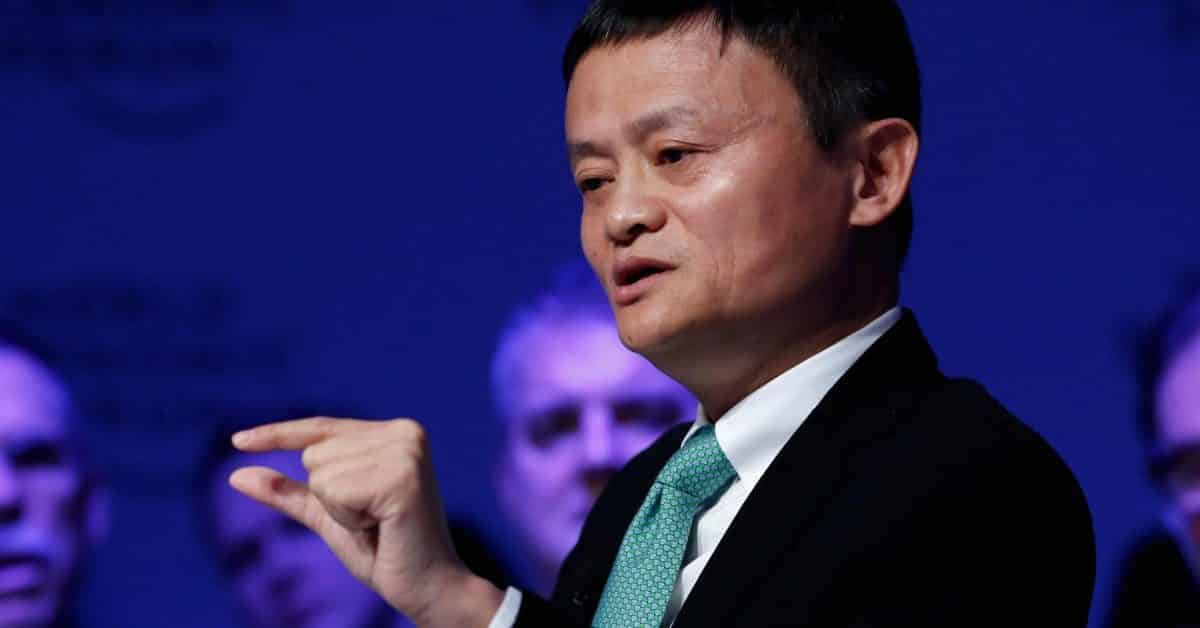 Before I founded Alibaba, I invited 24 friends to my house to discuss the business opportunity. After discussing for a full two hours, they were still confused — I have to say that I may not have put myself across in a clear manner then. The verdict: 23 out of the 24 people in the room told me to drop the idea, for a multitude of reasons, such as: ‘you do not know anything about the internet, and more prominently, you do not have the start-up capital for this’ etc etc.

There was only one friend (who was working in a bank then) who told me, “If you want to do it, just try it. If things don’t work out the way you expected it to, you can always revert back to what you were doing before.” I pondered upon this for one night, and by the next morning, I decided I would do it anyway, even if all of the 24 people opposed the idea. 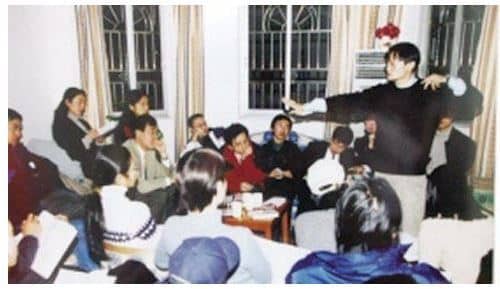 When I first started Alibaba, I was immediately met with strong opposition from family and friends. Looking back, I realised that the biggest driving force for me then was not my confidence in the Internet and the potential it held, but more of this: “No matter what one does, regardless of failure or success, the experience is a form of success in itself.” You have got to keep trying, and if it doesn’t work, you always can revert back to what you were doing before.

As with this quote by T.E. Lawrence – “All men dream: but not equally. Those who dream in the dark recesses of the night awake in the day to find all was vanity. But the dreamers of day are dangerous men, for they may act their dreams with open eyes, and make it possible.”

People lose out in life because of these 4 reasons:

You are poor, because you have no ambition.

Ambition is living a life of great ideals; a magnificent goal in life that must be realised.

In this world, there are things that are deemed unfathomable, but there is nothing in this world that cannot be done. The depth of one’s ambition determines the potential of one’ future.

The Story of Juliet Wu Shihong – one of China’s first-generation professional managers, who gained success by working her way up the ranks from a cleaner, a nurse, a marketing executive, through self-education and learning on the job. 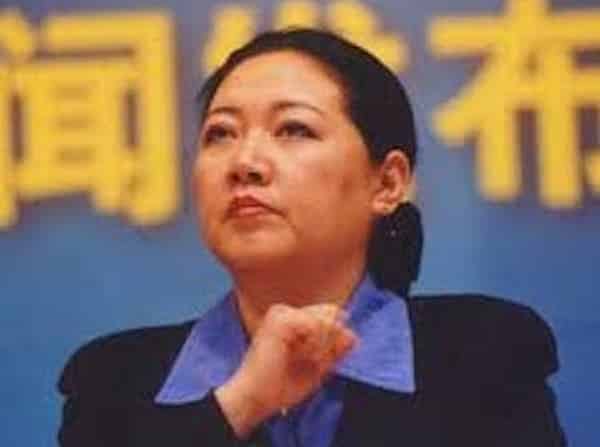 She had been the general manager for the world’s most famous multinational IT groups’ Chinese branches (Microsoft 1985-1998; IBM 1998-1999). She is also China’s first successful international corporate executive to join the executive team of a domestic private firm. Wu was seen as a symbol of the new generation of business executives that China has produced in its economic reform and opening-up.

When Wu started off in a big company working from the lowest ranks, her daily job was to pour tea and sweep floors. Once, because she forgot her staff pass, the company’s guard stopped her at the door and denied her entry. She explained to the guard that she was indeed one of the company’s employees, and that she had merely left the building for a short while to purchase office supplies.

Despite her pleas, the guard still did not allow to enter. As she stood at the gate, she watched as those of similar age to her, but smartly dressed in business attire walking through without having to show their passes.

She asked the guard, “Why are these people allowed through without producing a pass?” The guard dismissed her coldly nonetheless.

That was the turning point for Wu – she felt great shame, her self-esteem trampled on.

She looked at herself, dressed in shabby clothes and pushing a dirty push cart. Looking back at those dressed in smart attire, her heart felt a deep ache from the sudden realization of the sorrow and grief from being discriminated. From that moment, she vowed never to allow herself to be shamed like this again, and to become world-famous. 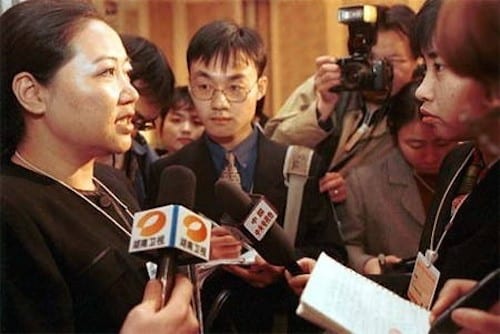 Since then, she used every opportunity to enrich herself. Every day, she was the first to arrive at work, and the last one to leave. She made every second count, spending her time learning the ropes. Her efforts soon paid off; she was made a sales representative, and quickly progressed to being the regional general manager of this multinational company in China. Wu did not possess strong academic qualifications, and was revered as the ‘Queen of Part-timers’. Subsequently, she assumed the position of GM of IBM China. This is the Wu Shihong, the heroine in China’s business circle.

If not for the incident, Wu Shihong would not have had the ambition to become rich, and her life would have taken a very different path then.

No matter how poor your family is, do not doubt your own abilities and lose sight of your ambition. 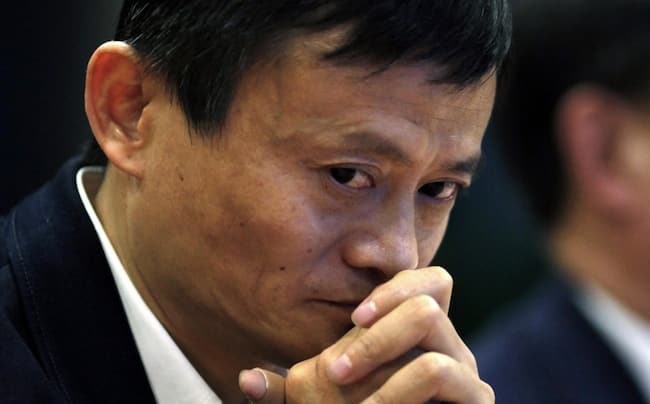 About Jack Ma:
Jack Ma is a Chinese Internet entrepreneur. He is the Executive Chairman of Alibaba Group, a family of highly successful Internet-based businesses. He is also the first mainland Chinese entrepreneur to appear on the cover of Forbes Magazine and ranks as one of the world’s billionaires. Ma was named the Financial Times’ 2013 Person of the Year because he personifies the Chinese internet, referring to him as the “godfather of China’s scrappy entrepreneurial spirit.”