They say behind every great man is a woman who supports him through thick and thin. The truth of the matter is, this woman is probably rolling her eyes as he goes through life taking credit for everything.

One man began his married life with simple beginnings together with the woman he loved. They didn’t have much but they were happy. Eventually, success smiled at them and their bank account grew.

They bought a bigger house, a better car, and more possessions for their now affluent lifestyle. 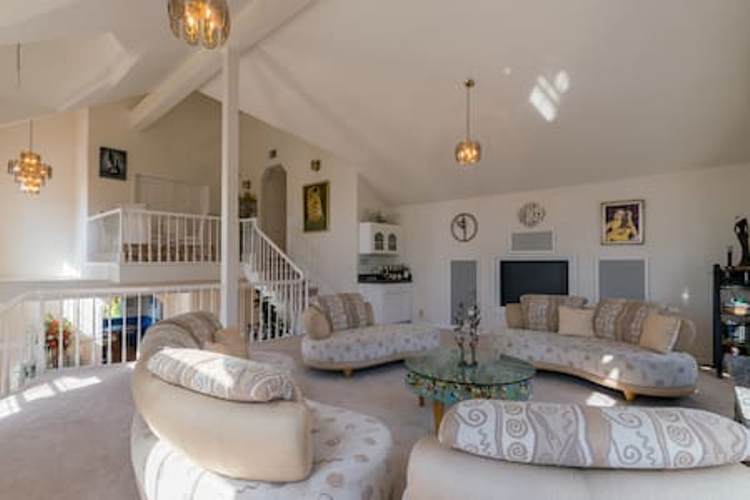 After 50 years had passed, the man looked around him and appreciated all they had amassed. Then his glance fell upon his wife.

He took a careful look at her white hair, wrinkles, and her pudgy figure, and remarked to her:

“Fifty years ago, we had a cheap house, a junk car, slept on a sofa bed and watched a 10—inch black and white TV, but I got to sleep with a hot 23-year-old girl every night.” 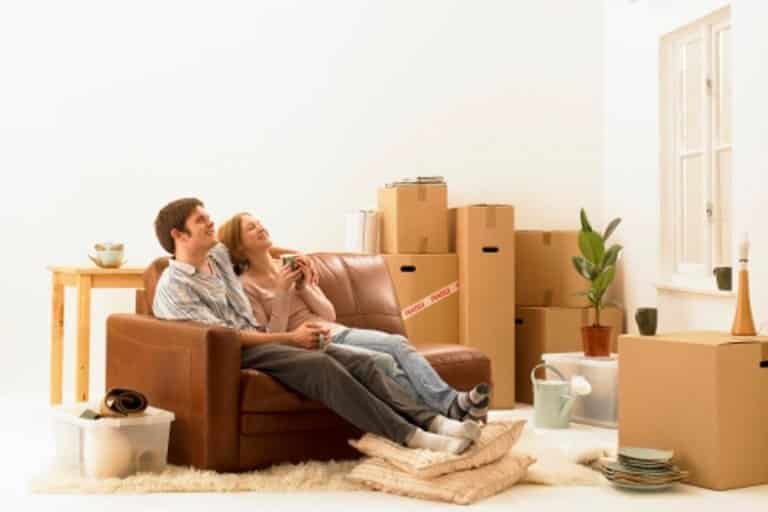 The wife simply regarded her husband in silence. The husband, warming up to his subject, continued: 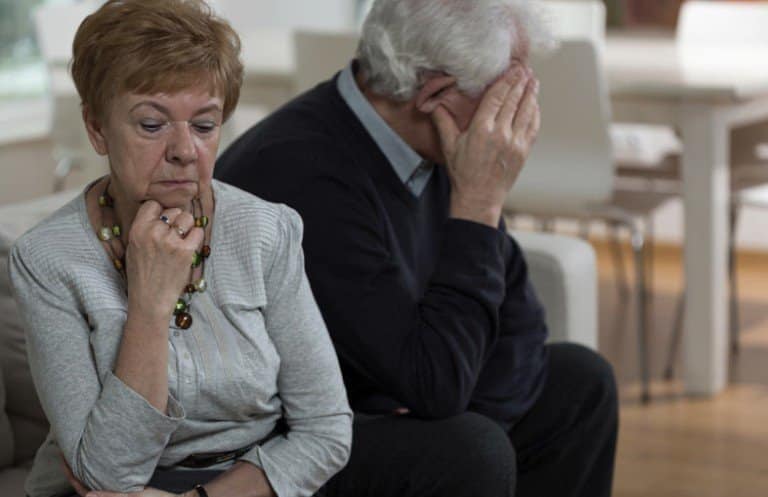 The wife looked at her husband a long time. Finally, she gave him a piece of her mind.

In a calm and very reasonable tone of voice, she allowed him to go out and find a “hot, 23-year-old” girl. And she would make sure he would once again know the happiness of living in a cheap house, driving a junk car, sleeping on a sofa bed and watching a 10—inch black and white TV.

The husband was left gaping at her speechlessly. 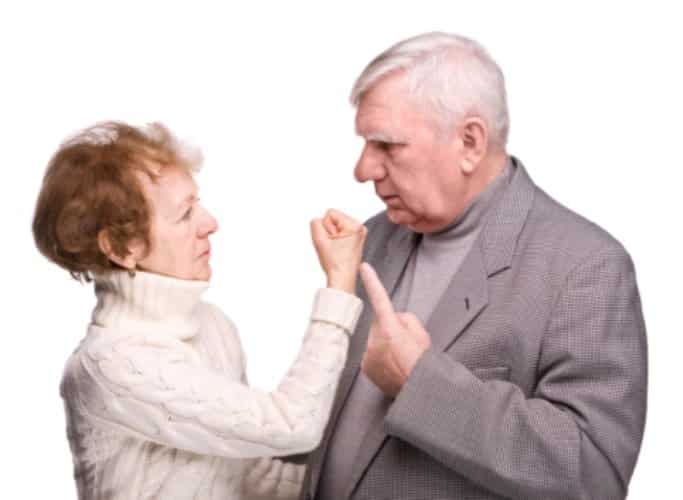 Which only goes to prove that older woman make the best wives. They can solve any husband’s problems in an instant.