The saying “don’t judge a book by its cover” definitely doesn’t apply here. According to a recent study by researchers at the University of Toronto, we are able to judge a person’s income or financial status with impressive accuracy just from a quick look at their face. And no, we’re not talking about the obvious signs in clothing and general appearance, but the subtle differences that we might not even notice.

Participants in the study were asked to categorize as rich or poor photos of different people. The photos used in the first test were collected from dating sites, while those used in the second test were controlled and captured in a lab and featured expressionless faces.

The individual income of those featured in the photos were documented, too. 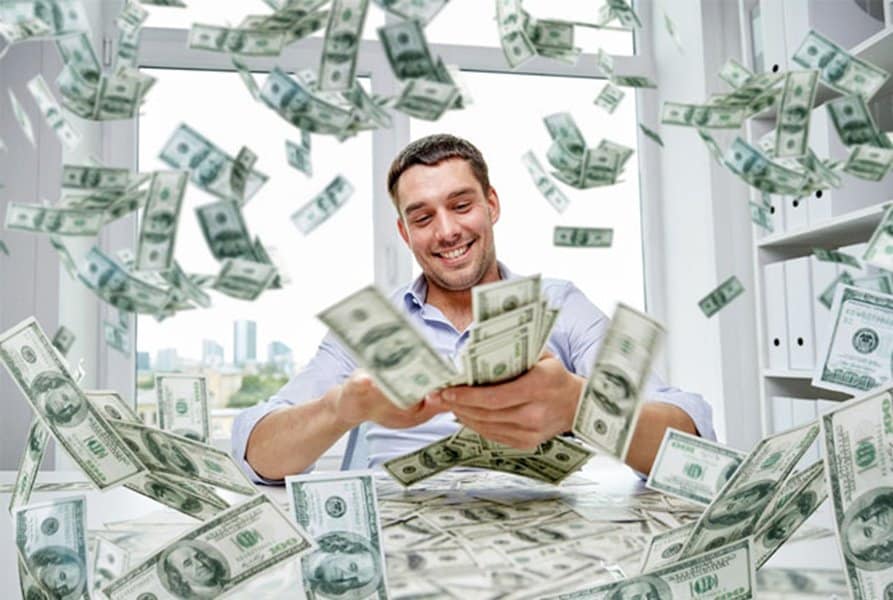 The research participants were accurate 68% percent of the time for the first test and 52% of the time in the second (and more controlled) test – that even though they were all given just a split second to make their choice.

According to University of Toronto Associate Professor of Psychology Nicholas Rule, the results were too highly accurate to be pure chance. He was quoted by Maclean’s as saying:

“Those [differences] are just so extremely subtle in someone’s appearance and the fact that people were picking up on this and extracting that information from the face so readily really did surprise me.”

These results could have implications in employment, law enforcement, and our day-to-day interactions. 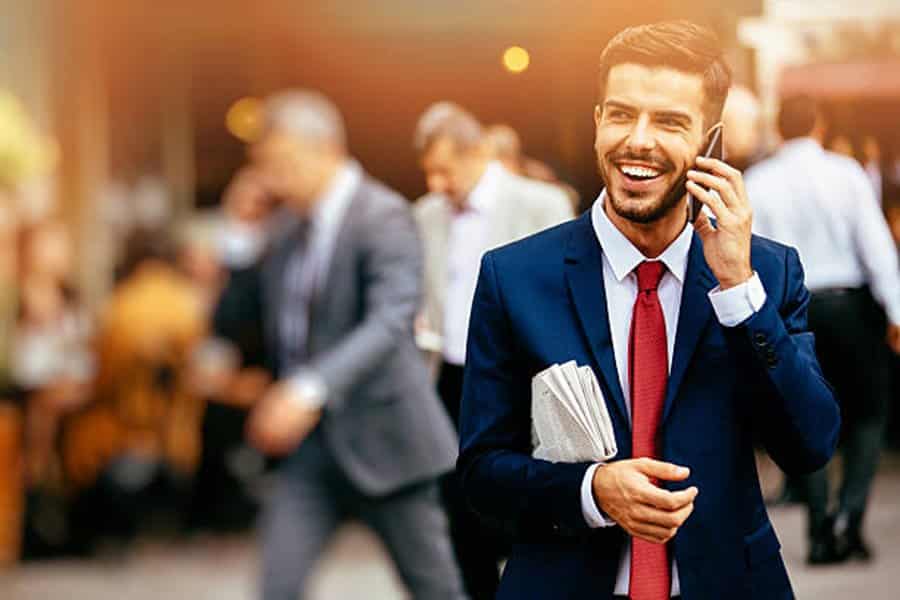 The results of the study also show the stereotype that the rich are happier because of their wealthy lifestyle. 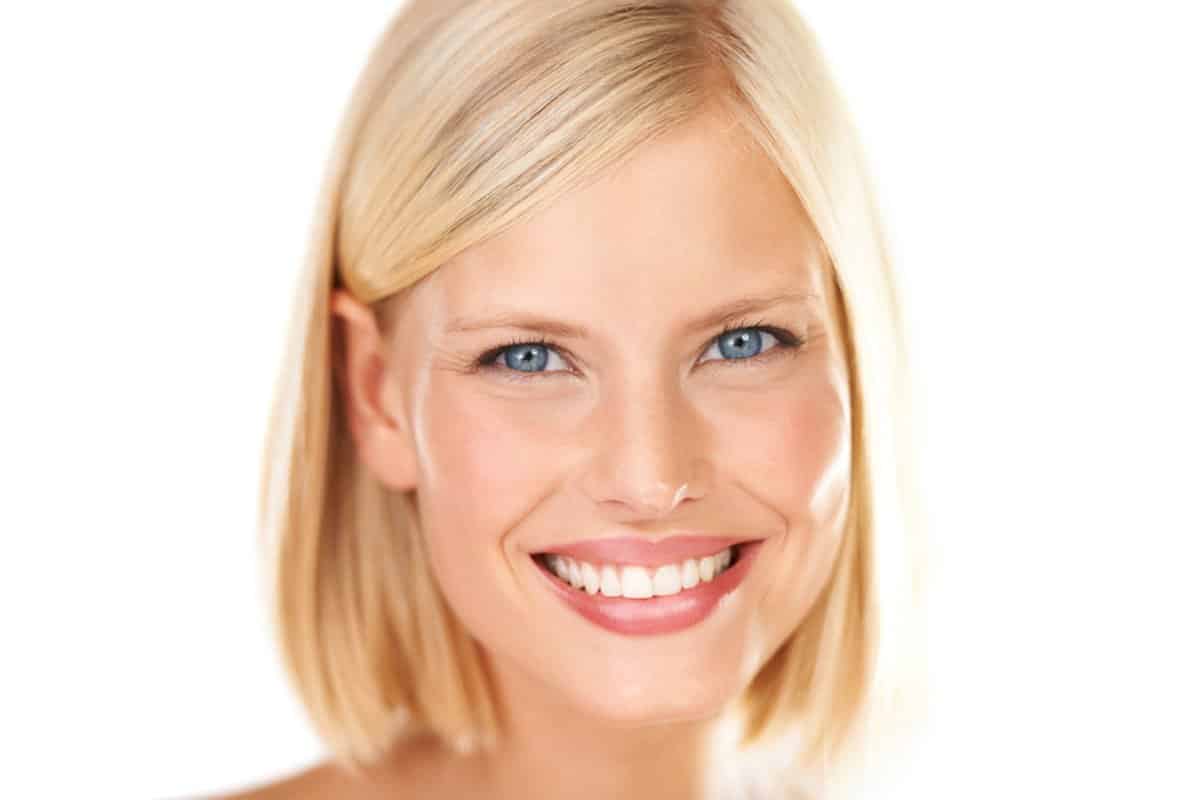 The study found that the faces people tend to associate with wealth are the ones that show more attractiveness. In all the controlled photos taken in the lab setting, the subjects appeared somewhat glum, but the wealthy ones looked a little less so – and it was all in the mouth.

“The face changes over time. Your mom might’ve always said, ‘If you make a funny face, it’ll stay that way.’ There’s a kernel of truth in that, it turns out. The face has 43 muscles, and they’re no different than the other muscles in your body. The more you work them out, the larger they’ll get. The smiling, happy childhoods of the rich had left imprints on their faces.”

The results can be disconcerting, but they can also be helpful. With this knowledge, you can know how to better conduct yourself in different social settings in order to have things work in your favor.

And don’t forget to smile! It might just get you that job you’ve been eyeing.