We here at EliteReaders love inspiring stories about people who persevered and achieved their goals despite the odds. So when he heard the account of Myrtle Sarrosa, we immediately knew we had to share it with everyone.

“After six years, three courses, nine semesters, one reality TV show, twelve teleseryes and over fifty television shows – I’m finally here today,” she wrote on social media. “To be honest, I never thought I’d see this day coming. After numerous struggles that came my way, there were several times where I doubted myself, cried and just wanted to give up. But despite the overwhelming odds against me, someway and somehow I made it with the help of God, my family, friends, professors, classmates and workmates. Like they say… the struggle is real but it’s all worth it. Who would have thought that I would get this far?”

Myrtle went on to share that during her younger years, she “struggled with academics,” barely passing her subjects. 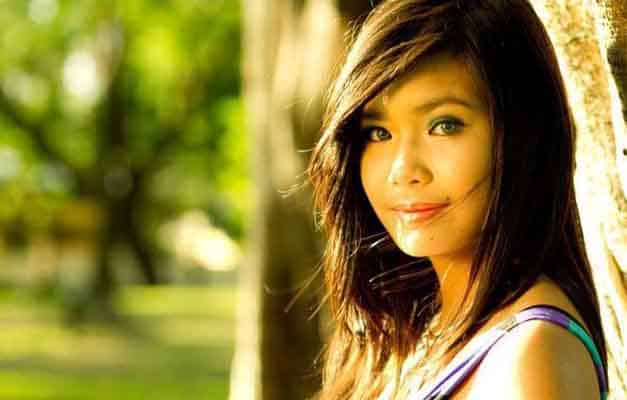 “In elementary, I always struggled with school and my academics. I was not a child genius like my brother who excelled in all his subjects. I barely passed my subjects. I was also scared of going to school because I was bullied. But I had a change of heart when my mom who was working in Manila came home to be told by my teacher that I was failing. I was sitting at the back of the room during (Parents and Teachers Assembly) and I could hear my teacher utter the words “Myrtle” and “Failure”. Even from the far distance, I saw the disappointment in my mom and dad’s eyes. “

Despited being labeled a failure, her parents continued to believe in her.

“I was already preparing myself to be scolded at home. But when we got home, they didn’t scream at me or shout at me. They just told me ‘It’s okay. Don’t worry. Try harder on your next quarter exam. Don’t let that low grade define who you are.’ I started crying and apologizing to them. I wanted them to get mad at me but they just told me that they loved me no matter what grade I had…

“After that PTA, I no longer wanted to be the headache I was to my parents.”

Myrtle later did better in school, then discovered cosplay and developed a passion for it. 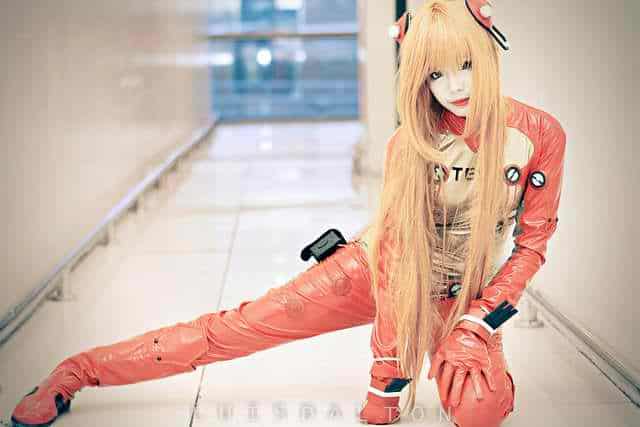 “By the time I was in High School, I was enjoying school and started having good grades. I discovered cosplay and became passionate for it. Suddenly doors were opening for me, I was even paying for my own tuition from the money I made by cosplaying and from selling my costumes online. The pains of spending hard earned money made me realize how hard it is for my parents to earn money to pay for my education. It became the very reason why I started working harder in school.”

In college, she auditioned for Pinoy Big Brother Teen Edition, the Philippine counterpart of the popular reality show.

“During the hell week of my 2nd semester, I decided to skip my finals to ride a boat and audition for Pinoy Big Brother Teen Edition 4. It was a long shot but I took the risk. Although my parents initially did not support my plan, my dad eventually ended up taking the boat ride with me from Iloilo to Bacolod.”

She ended up winning the contest and gained popularity across the country. 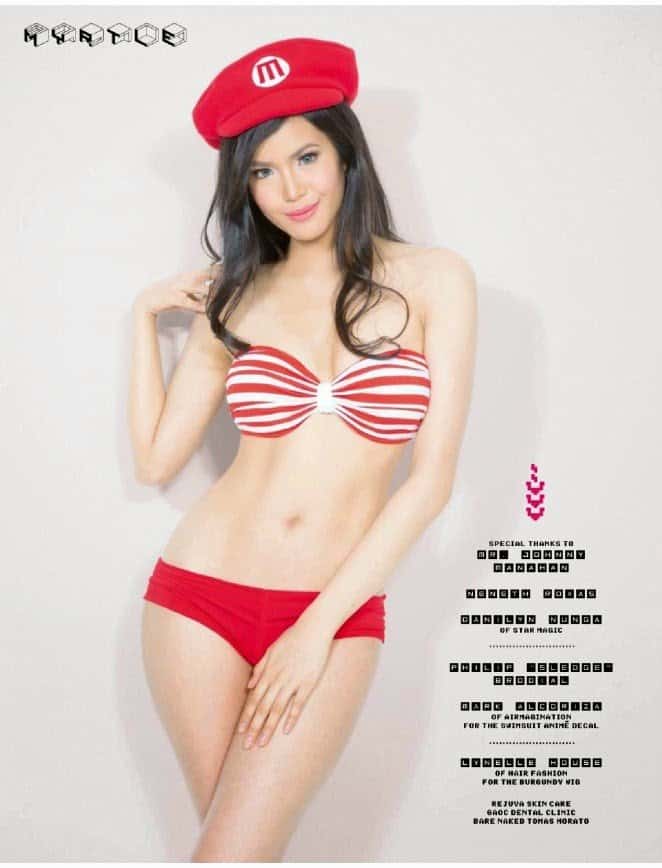 Despite her newfound fame and fortune, however, Myrtle admitted she was unhappy with her life. 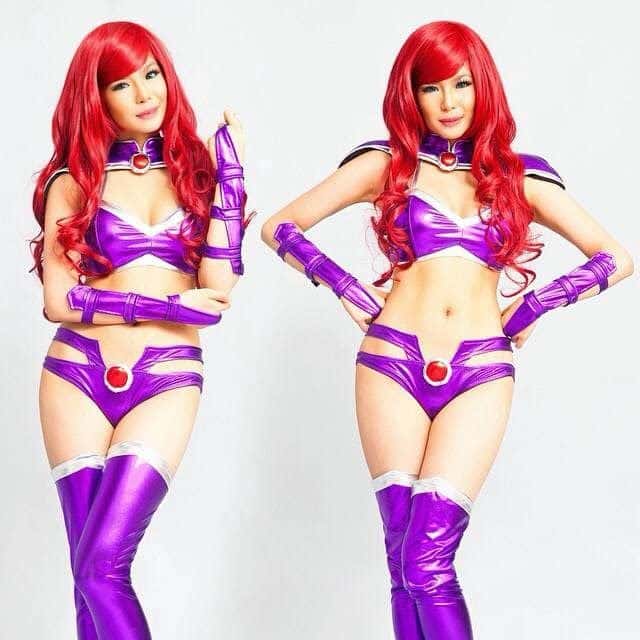 “After winning PBB, I honestly had no plan to go back to school. When you’re earning money, you somehow lose the desire to study. I enjoyed the popularity and the fame I had for a time but eventually I was lost… I didn’t know who I was anymore… Like any other human being, I just wanted to be liked but I got criticized and bashed a lot for what I do and say.”

“It was going back to school that rescued me from that darkness.” 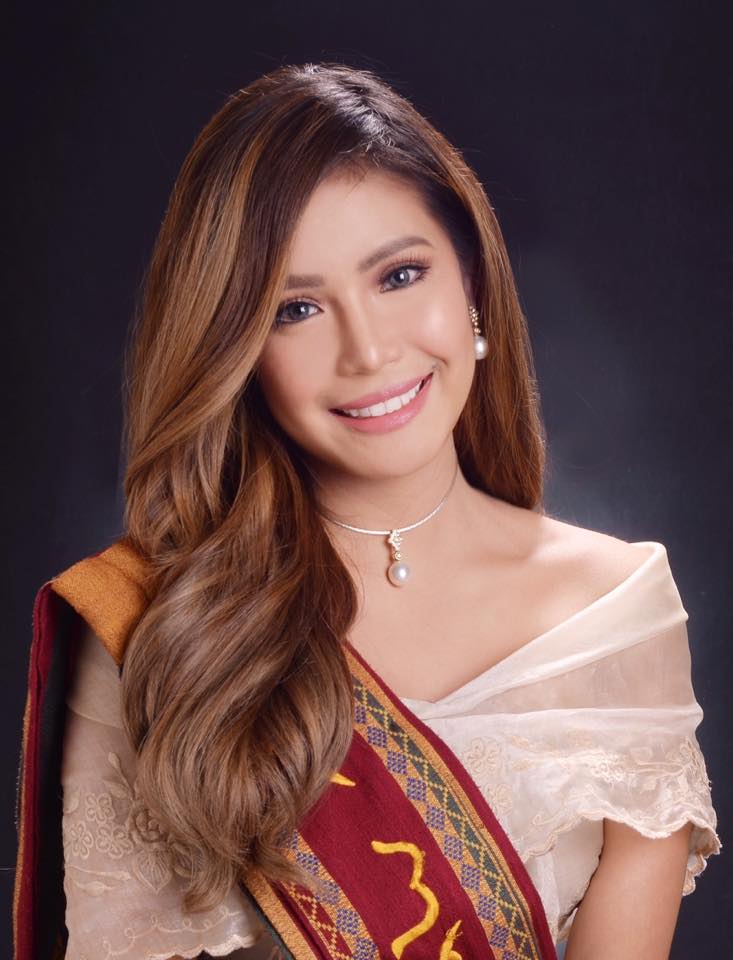 “It was going back to school that rescued me from that darkness…. (My parents) gave me an ultimatum. If I wanted to continue working in the entertainment industry, I had to do it while studying because their only wish as my parents is that they could come with me to the stage when I graduate.”

At that point, she decided to take up Broadcast Communication at the University of the Philippines – which she enjoyed more than her previous courses. Although things weren’t easy, she took on the challenges and persevered.

“When they say that Mass Communication is easy… I have to tell you that you are wrong. If I had a lot of sleepless nights while studying Pol-sci and Accountancy, I literally had NO SLEEP while studying mass comm…

All of that on top of working in the entertainment personality.

“I had to balance both my work and my studies. I was taping teleseryes on MWF(Monday, Wednesday and Fridays) while I went to school on TTh(Tuesday and Thurday). I did this without under loading so I would tape from 6am to 6am the following day then travel to school for an hour and go to class from 7am to 7pm without any breaks in between.

“My classmates would often wonder why I have my loosely curled hair and makeup so early in the morning – but little do they know that I actually skipped showering so that I wouldn’t be late for class.” 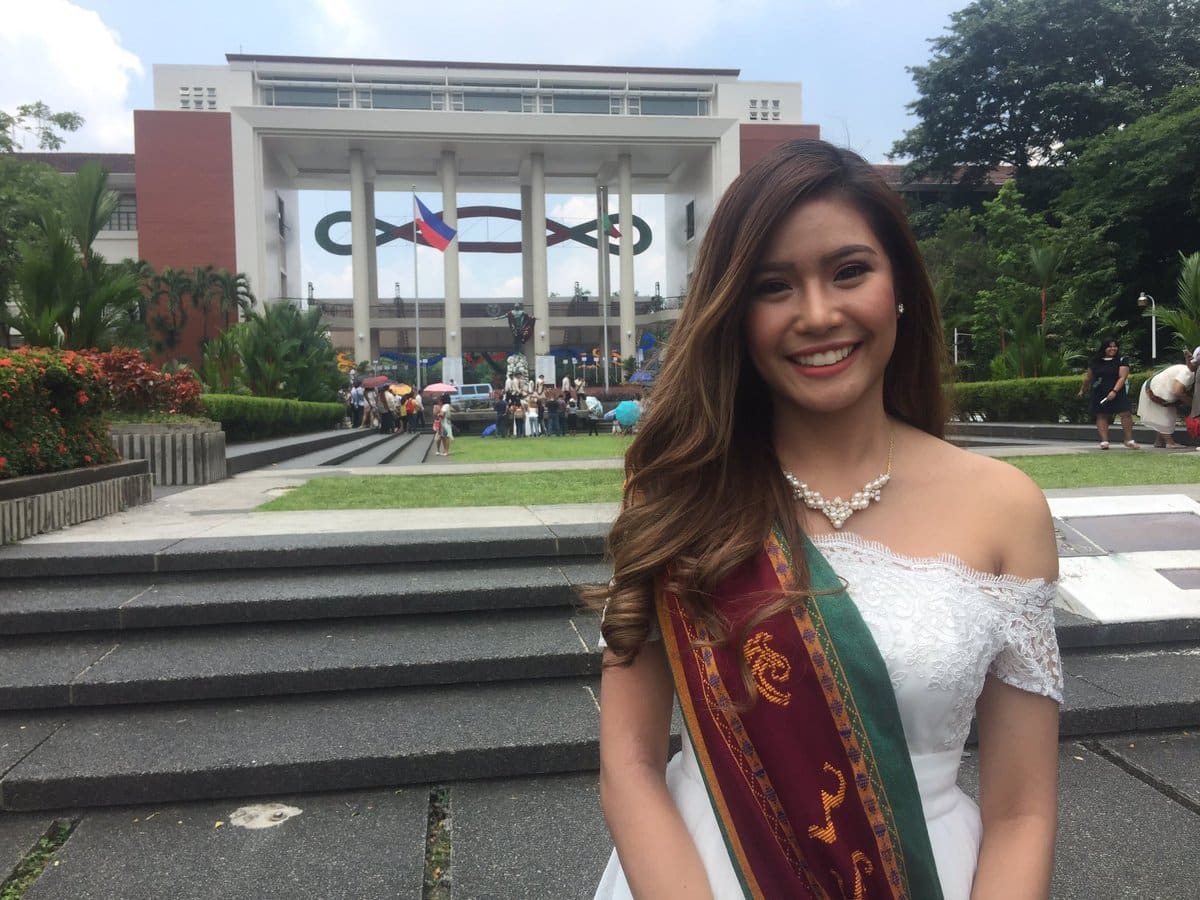 “It is in the College of Mass Comm that I eventually found myself again. Meeting new friends made me realize that I didn’t need to please everyone around me.. Studying made me realize that there will always be someone who will be better than you at something but education is your most powerful weapon in life because the diligent always beats the intelligent.”

Her parents must be so proud right now. Congratulations, Myrtle, for a job well done. You are an inspiration!