Some grandmas love to spend their time in activities such as gardening and knitting. Well, 87-year-old Concha Garcia Zaera is not like your usual grandma. She enjoys a hobby far more unusual among her friends. Why the term “unusual?” That is because she draws using Microsoft’s MS Paint.

Zaera claims to have discovered the program after her children gave her a computer. Since then, she learned to utilize MS Paint unlike any other. Heck, her drawing skills can even be compared to this generation’s best. 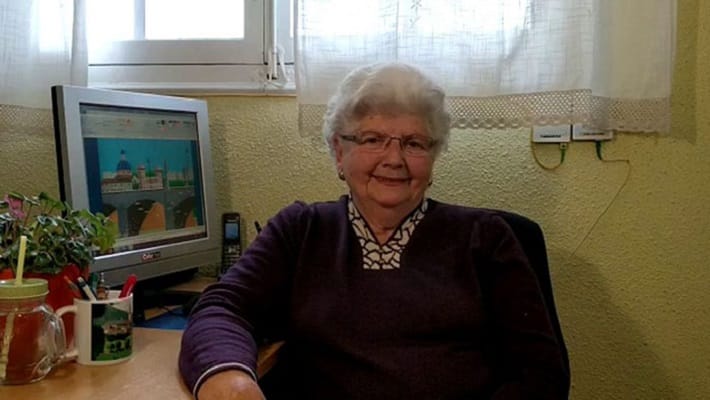 In an interview, she said:

My husband fell ill and I had to take care of him, so I couldn’t go out very often.

I began painting little things: first, a house, the next day I’d add a mountain… Step by step, I was adding details, and in the end, the result was a very pretty thing.

She admits not having any imagination when it comes to drawing a piece. She simply gets inspiration from postcards her husband used to send to her, as well as drawings she would find interesting. Zaera reportedly spends at least two weeks on one piece, as she likes to focus intensely on every detail.

Zaera first posted her works on Facebook, but after her granddaughter’s suggestion, she migrated to Instagram. And mind you, she now has hundreds of thousands of followers. Scroll down below and see her works for yourself!

She is fond of creating intricate drawings using the program. 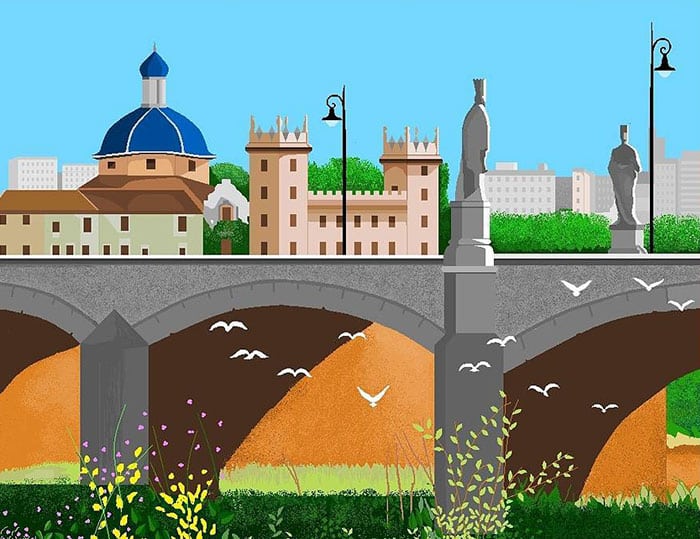 Zaera started using MS Paint after her children gave her a computer. 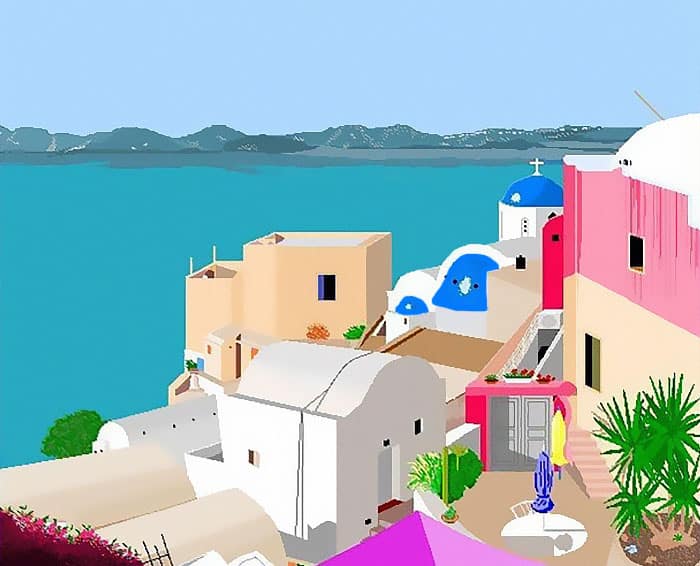 And when her husband got ill, she could not get out and thus focused on using MS Paint. 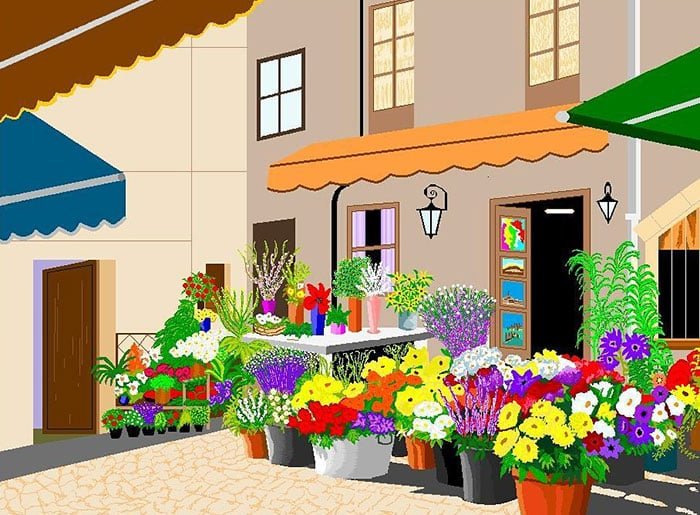 Her first drawing was a house and the day after was a mountain.

Each day, she added details such as flowers and plants. 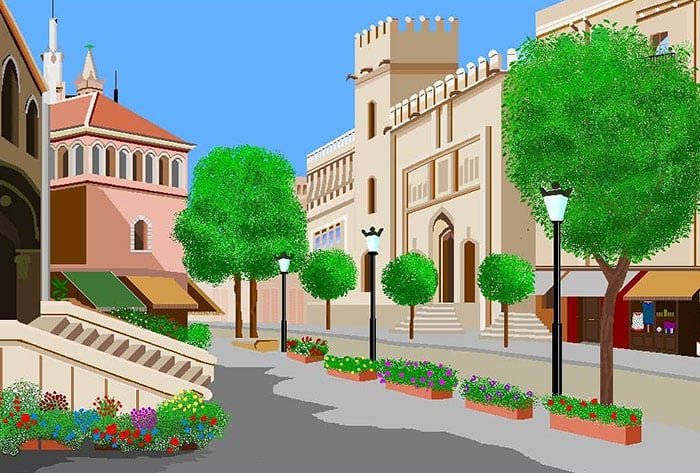 Zaera does not draw things out of imagination. 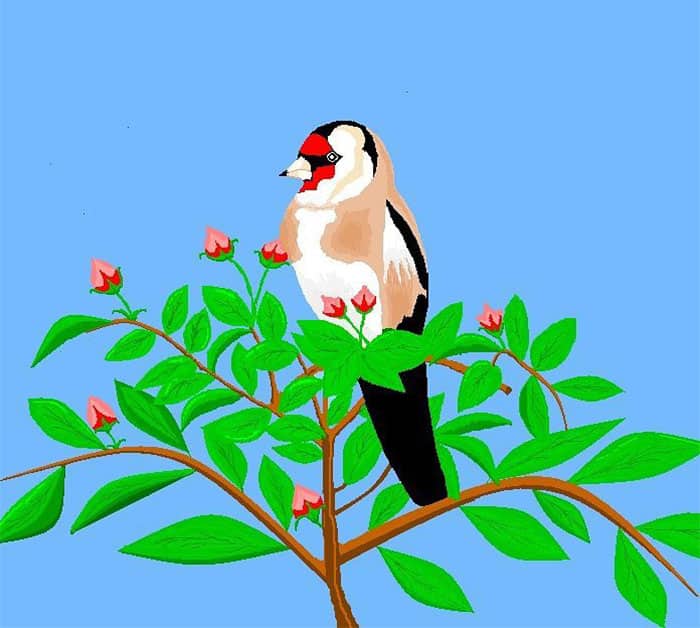 She instead uses her husband’s postcards as inspirations as well as drawings she would find interesting. 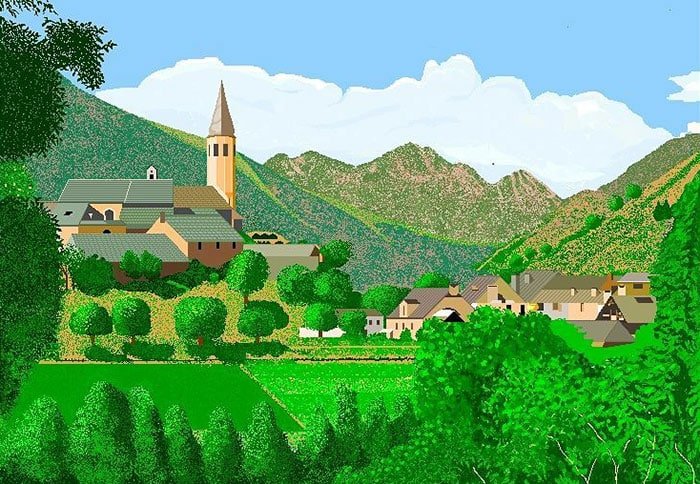 With too much attention to detail, she would spend at least two weeks completing a single piece. 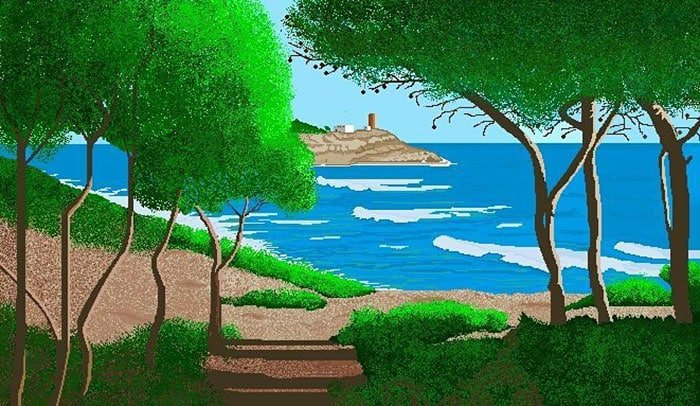 But after one of her granddaughters convinced her, she decided to upload her masterpieces on Instagram. 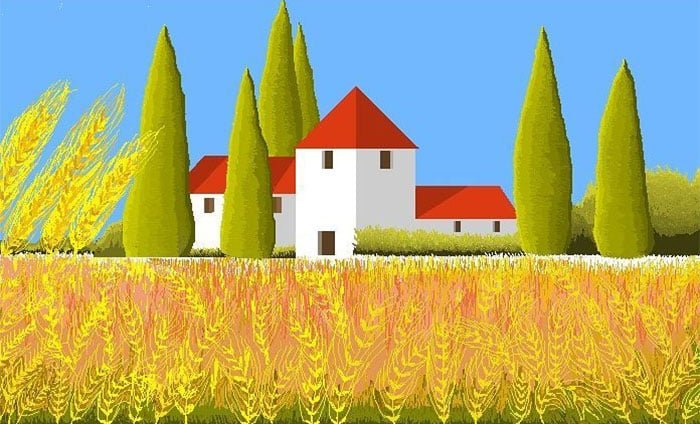 She believes that the simplicity of her drawings help in accumulating attention. 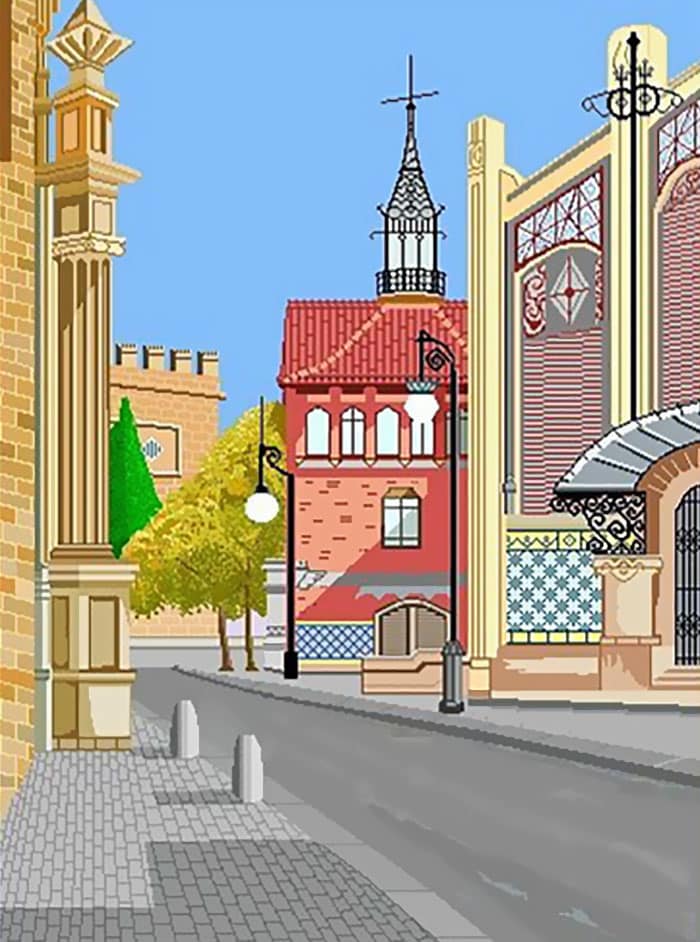 Well, of course, it cannot be denied that she has some mad skills, too. 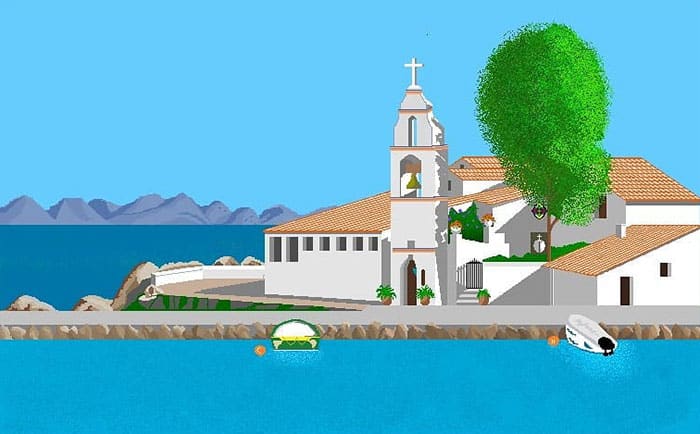 This grandma is a living proof that age is only a number and that you can accomplish anything as long as put your heart into it. Do you agree? You should!