Ever used MS Paint? Of course, you have! Microsoft has been carrying the said software since it was introduced 32 years ago. Those who grew up in the 80s and 90s probably have fond memories drawing in the computer using this program.

Unfortunately, Paint’s days are officially numbered as Microsoft included it in the list of features they are planning to remove in the upcoming Windows 10 Creators Update.

The company has said:

“This list is intended to help customers consider these removals and deprecations for their own planning. The list is subject to change and may not include every deprecated feature or functionality.”

Paint first hit the market in 1985 and it came pre-installed on all Windows devices. 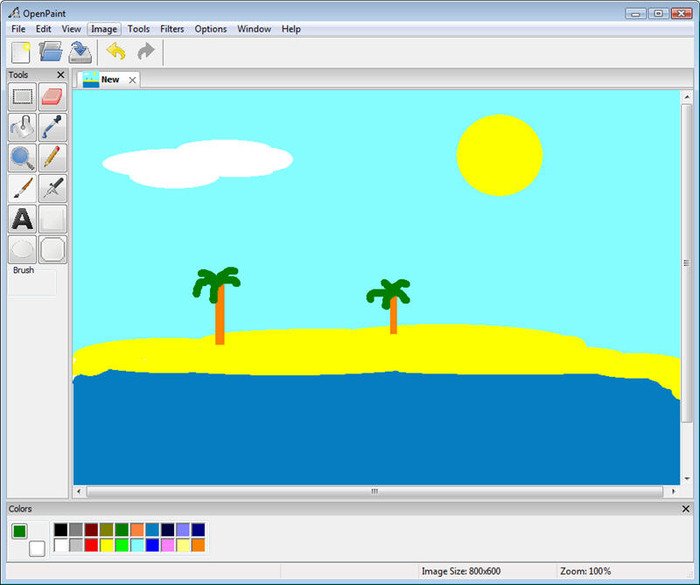 As opposed to Paint’s simple graphics, Paint 3D allows users to “create 3D images from scratch or choose an object, such as a cylinder, a fish or a person,” according to Daily Mail. In fact, additional models “can also be downloaded from a 3D online community called Remix,” the news site added. 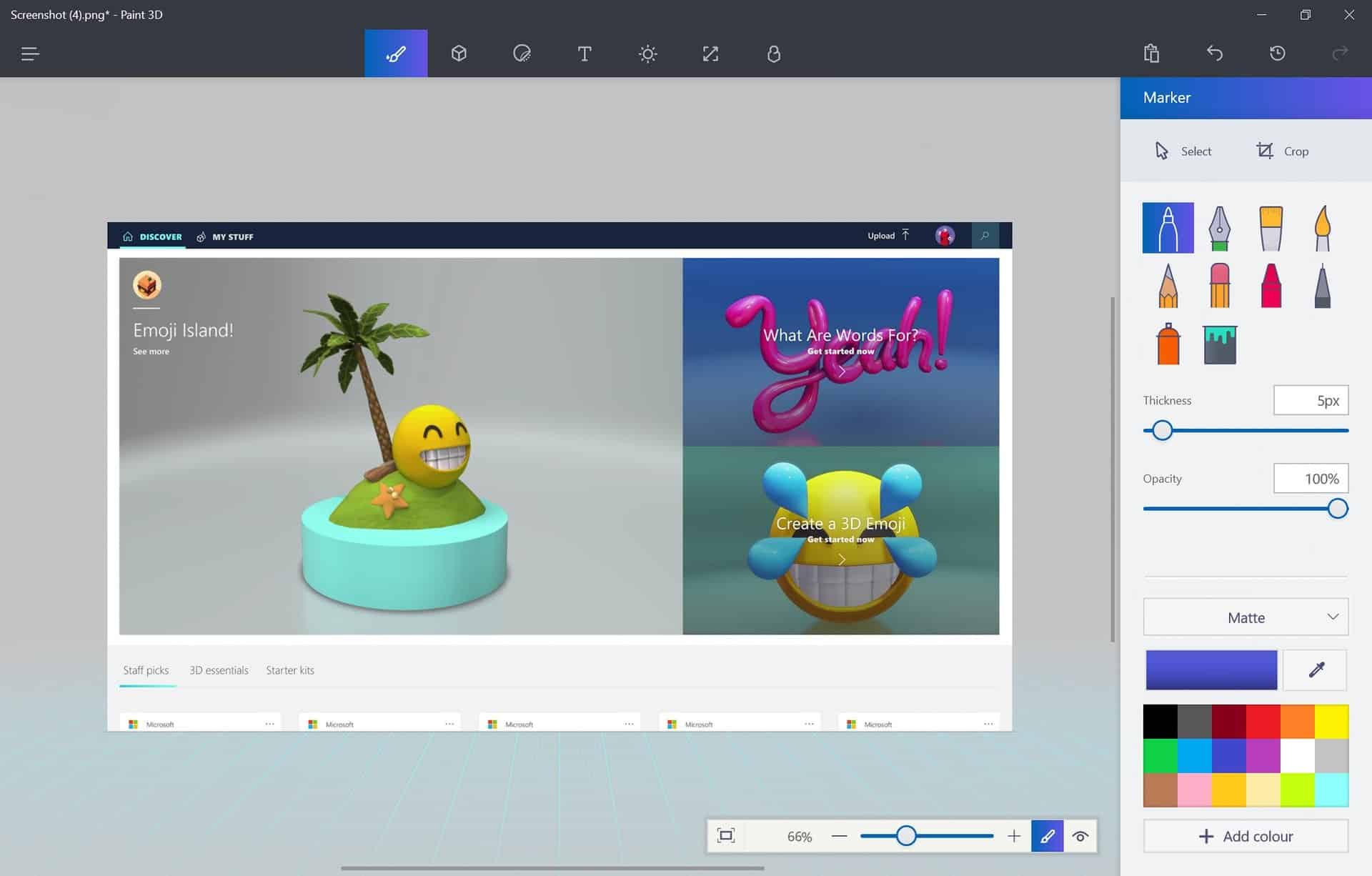 Netizens have mixed reactions about the impending removal of MS Paint. 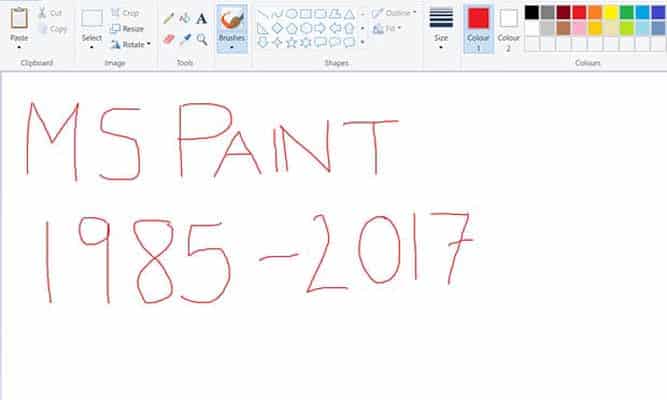 In a BBC article, we learn that many netizens “expressed disappoint” about the news.

Chaotic, a Welsh YouTuber, said that Paint was “the greatest thing to have ever existed.”

Meanwhile, artist Jim’ll Paint It, who has about 700,000 followers, shared that he uses the program for creating commissioned artworks for clients. He wrote on Twitter, “Paint hasn’t been all that since they messed about with it anyway. I’m running XP on a virtual machine because it’s the best one,”

On the other hand, Mike Dailly, games developer and creator of Lemmings and Grand Theft Auto tweeted, “They should just release the source and make it public domain.”

That sounds like a great idea for those, like us, who do not want to see Paint say goodbye for good.