They may have a reputation for being solitary creatures, but when they’re in a good mood cats can actually be adorable balls of fluff who entertain us with their curious-but-cute antics. One could say that they are “strangely amusing.”

While the sweetness and charm of felines may be a surprise to others, but cat lovers know that their pets engage in the most perplexing yet fascinating behavior in order to express affection.

1. Cats love to rub their butt in your face. 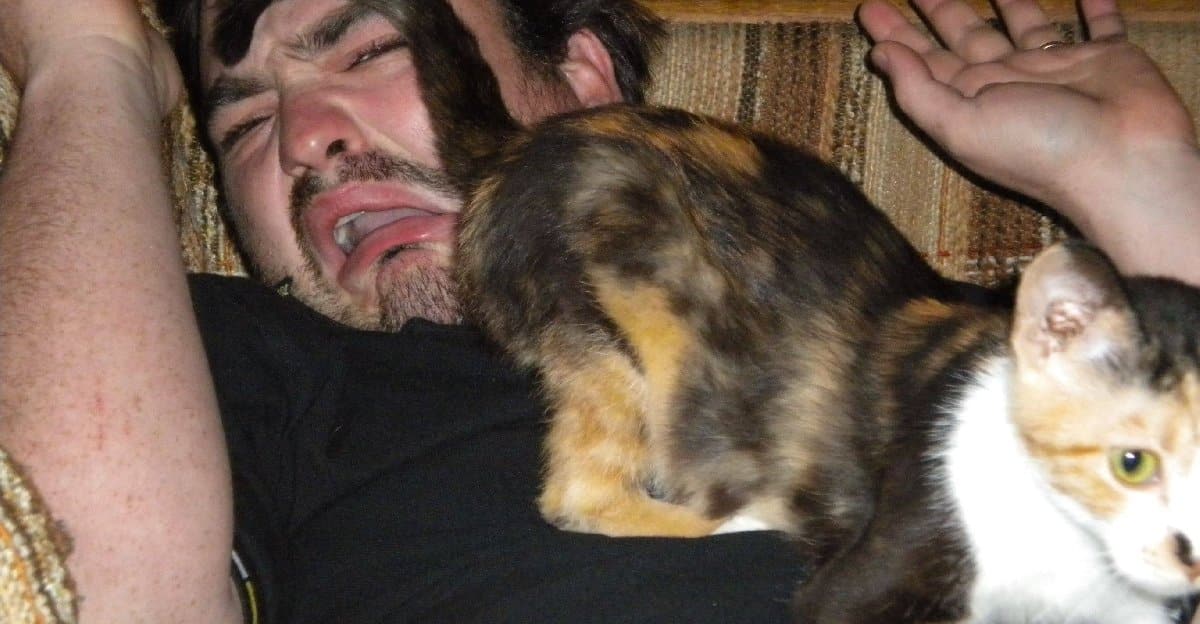 Don’t get grossed out when your pet cat suddenly rubs his or her butt in your face. Cats who are friends rub up against each other and sniff each other out. When they do this, they are actually getting to know each other’s scents. It’s their way of sealing the deal on their friendship. So, when a cat does the same thing to a human being, they’re also reaffirming their bond with you. In this case, it’s the thought that counts. A cat’s butt in front of your face is actually a very good thing even if it’s not exactly a great view. 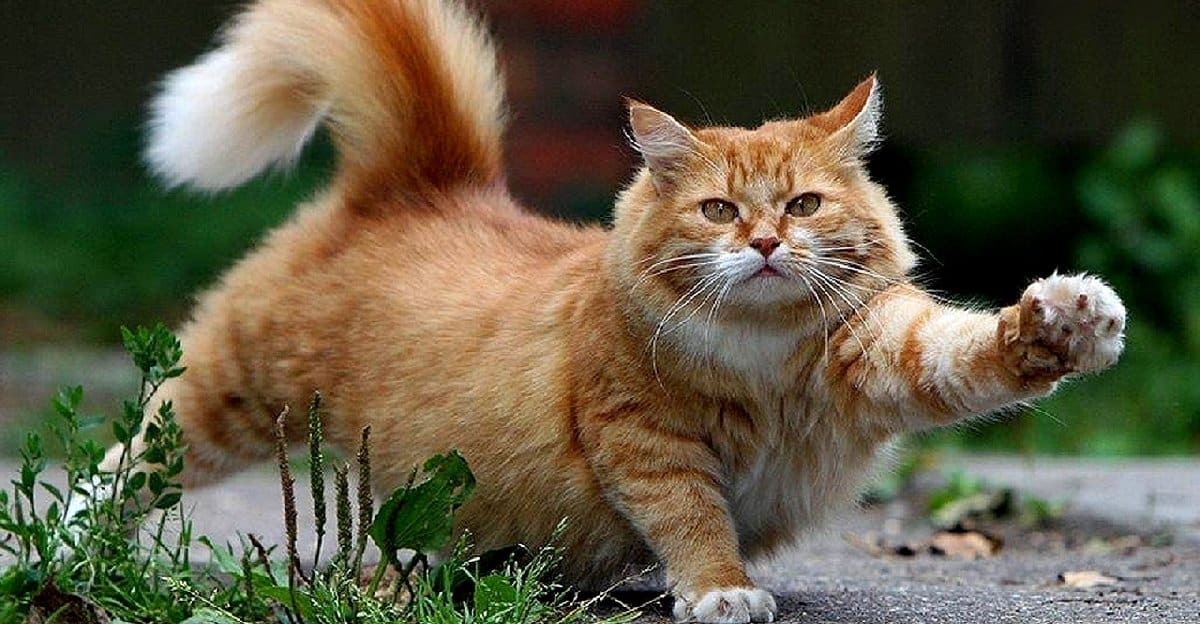 A lot of people assume that cats pee on things because they want to mark their territory. That’s not necessarily the case. Apparently, cats get anxious when there are new objects around them or when they’re in new places. To relieve their anxiety, cats put their scent on anything new by peeing on it. Sure, it stinks, but that’s how cats stay secure about their environment.

3. Cats spread their legs for you. 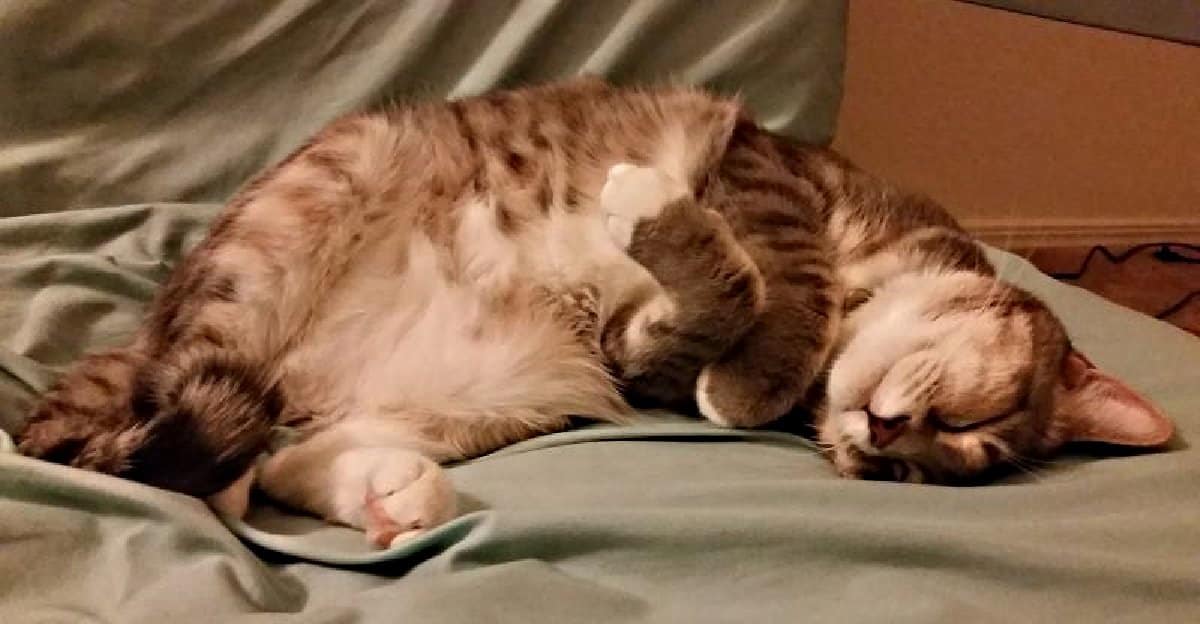 Consider yourself lucky when cats let you see them in this vulnerable position. When they spread their legs for you, they are letting you know that they trust you enough not to hurt them even when they let their guard down.

4. Cats often sit on your things. 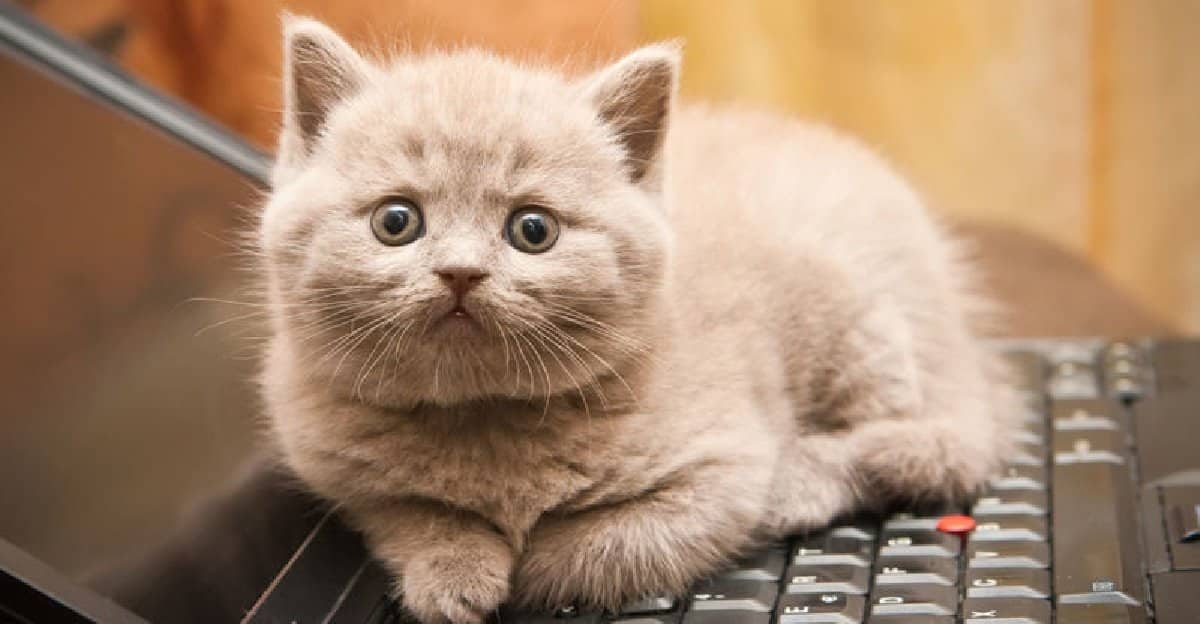 5. Cats enjoy kneading you as if you’re a piece of dough. 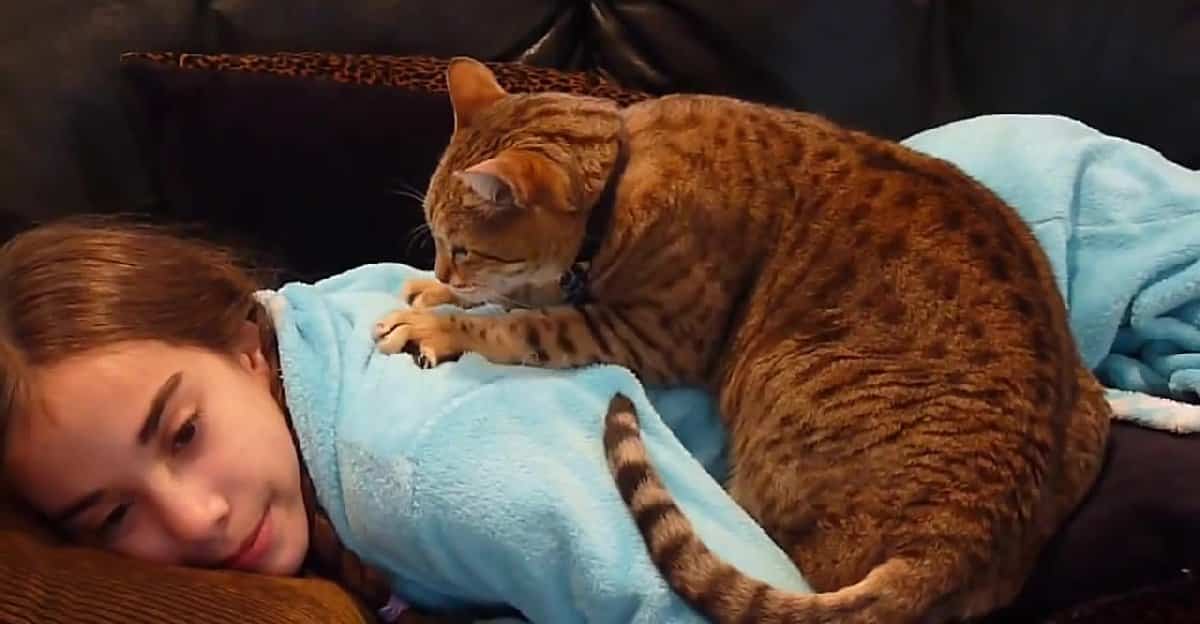 Kittens tend to knead their mothers when they are feeding from her because it stimulates the flow of milk. Cats, therefore, associate this act with affection. They think that if they keep kneading you, you’ll love them even more.