You’ve probably seen this piece of news on your social media feed already as it has been making rounds on the webs lately.

Several news websites have reported that this is the latest method being used by thieves to get easy access to vehicles.

“Criminals have reportedly been using pennies and nickels to break into cars. Here’s how it works: The thief jams a coin into the door handle on the car’s passenger side. Then, they wait for the car owner to show up and follow the owner home. When the owner tries to lock the car, the mechanism fails because the passenger door handle is jammed, which gives the thief the ability to enter the car through the unlocked door.”

The latest method of thieves is that they'll stick a coin in your car handle to jam your locks. 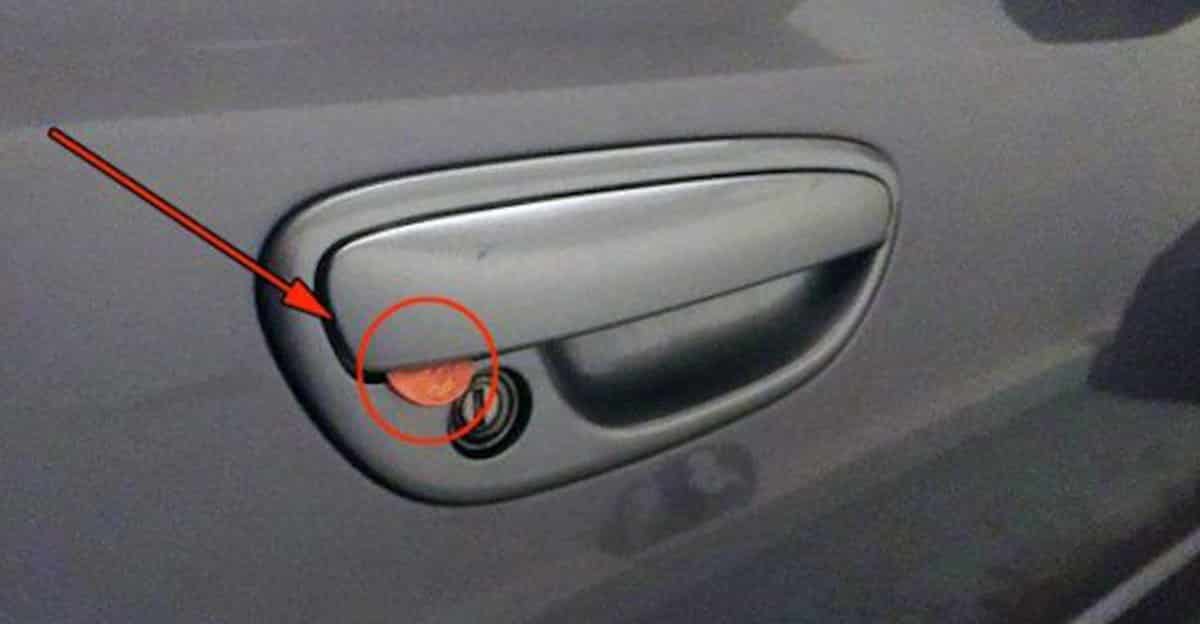 “Thieves typically choose the passenger side because not many drivers check that door if they are traveling alone. You return to your car, head home and again lock your car before you enter the house. This time however, the passenger door does not lock because the penny blocks the central locking system.”

What this means is that the thieves can break into your car without triggering your car alarm or having to smash your window. They can then easily steal valuables you may have left in your vehicle.

Snopes has debunked the method saying it’s just a hoax but they weren’t entirely dismissive either. 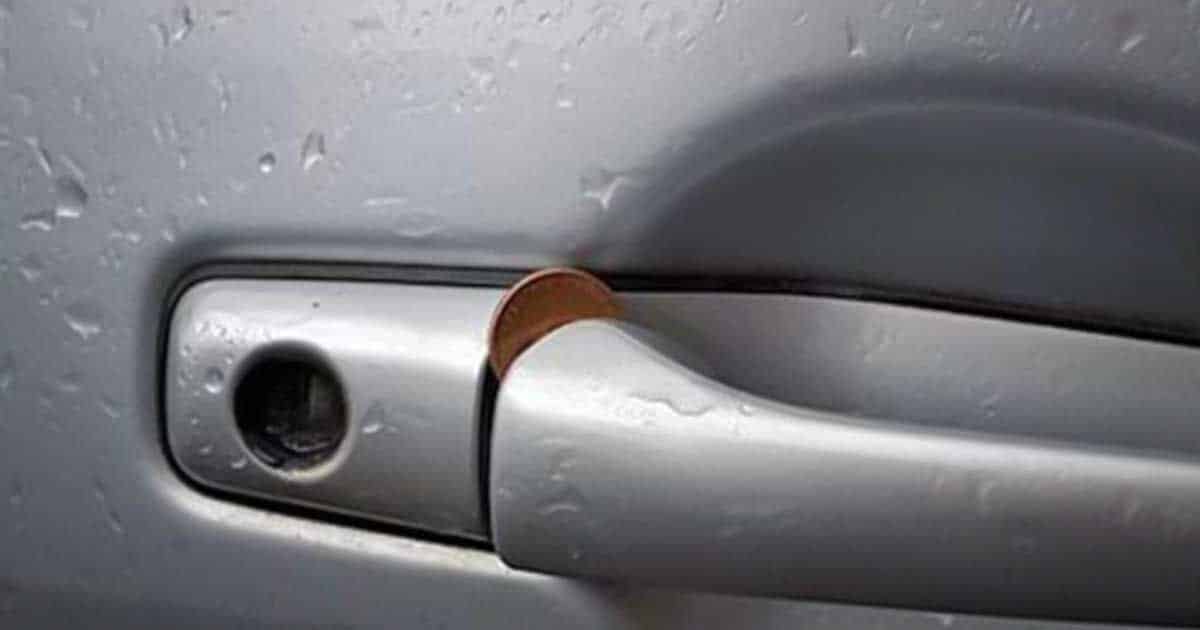 Online mythbusters Snopes recently published an article about this claiming that it is a hoax but if you’ll read closely, you’ll notice the website wasn’t entirely dismissive either. Here’s what they wrote:

“We also spoke with the service department at Arnold Chevrolet Buick in Babylon, New York, where a mechanic also laughed and described the claim as highly implausible. He surmised that on some older vehicles it might be possible to sabotage a lock with a coin, but those vehicles were unlikely to feature remote locking systems. And were late model vehicles to be sabotaged in such a fashion, their drivers would notice when manually engaging the locks.”

So car owners, consider this a warning. Check all your door handles before getting in your vehicle and if you do notice a penny or nickel, just remove it and you’ll be safe.