Apparently, two men wearing balaclavas stormed through the doors of IGA X-press at Alexandra Hills one morning. Fortunately, Rigney, who was then behind the counter, has the ability to think on his feet. He grabbed a can of fly spray and a cigarette lighter; thus, instantly equipping himself with a flamethrower, which he used to keep the muggers at a distance. 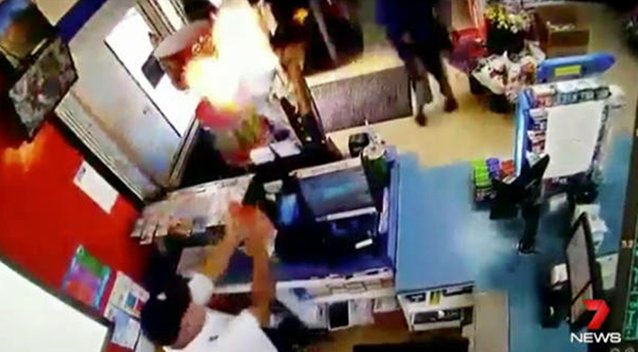 “I hate to admit it but I took a can of fly spray and a lighter and tried to scare them off,” Rigney told Redland City Bulletin.

The crooks were stunned by the courageous shop owner’s fiery surprise that they backed off and stumbled. But then, one of the hoodlums pulled another gun out of his bag and handed it over to his accomplice.

“They had two rifles and I realized that if they were not going to run then, they weren’t going anywhere,” he said.

Since the burglars were still startled by the unexpected turn of events, Rigney took that chance to jump over the counter and flee the store. He immediately alerted other customers who were driving into the shops to prevent them from getting involved in the robbery.

The thugs managed to escape the scene of the crime with $680 AUD or $481 US dollars. They fled using a car that had been parked behind the building.

According to the Queensland police, no one was injured during the incident, and investigations are still ongoing. Rigney also said that fortunately, it was him who was at the store that time and not one of his staff members. 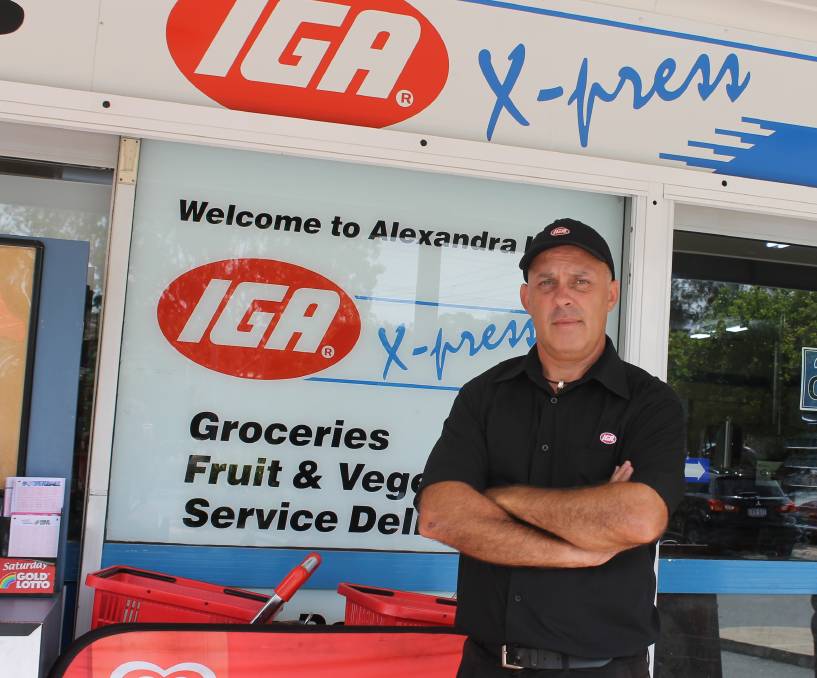 “I didn’t want to hurt anyone, but it was just to scare them off,” he said.

Apparently, it wasn’t the first time Rigney courageously fought back against criminals like these. Six years ago, he chased an armed thief from a store that he owned in Mount Gravatt.

Would you fight back like Rigney if you were in his shoes? Share your thoughts in the comments.