In a shocking and alarming revelation, WikiLeaks recently released Vault 7 and made claims that the United States government is using hacking tools to spy on billions of people across the world via everyday devices such as televisions, smartphones, and even cars.

According to the documents released by WikiLeaks, the “Weeping Angel” tool, for instance, attacks Samsung SmartTVs claiming, “After infestation, Weeping Angel places the target TV in a ‘Fake-Off’ mode, so that the owner falsely believes the TV is off when it is on, In ‘Fake-Off’ mode the TV operates as a bug, recording conversations in the room and sending them over the Internet to a covert CIA server.”

WikiLeaks claims that CIA is hacking smartphone devices and even vehicles to spy on the public. 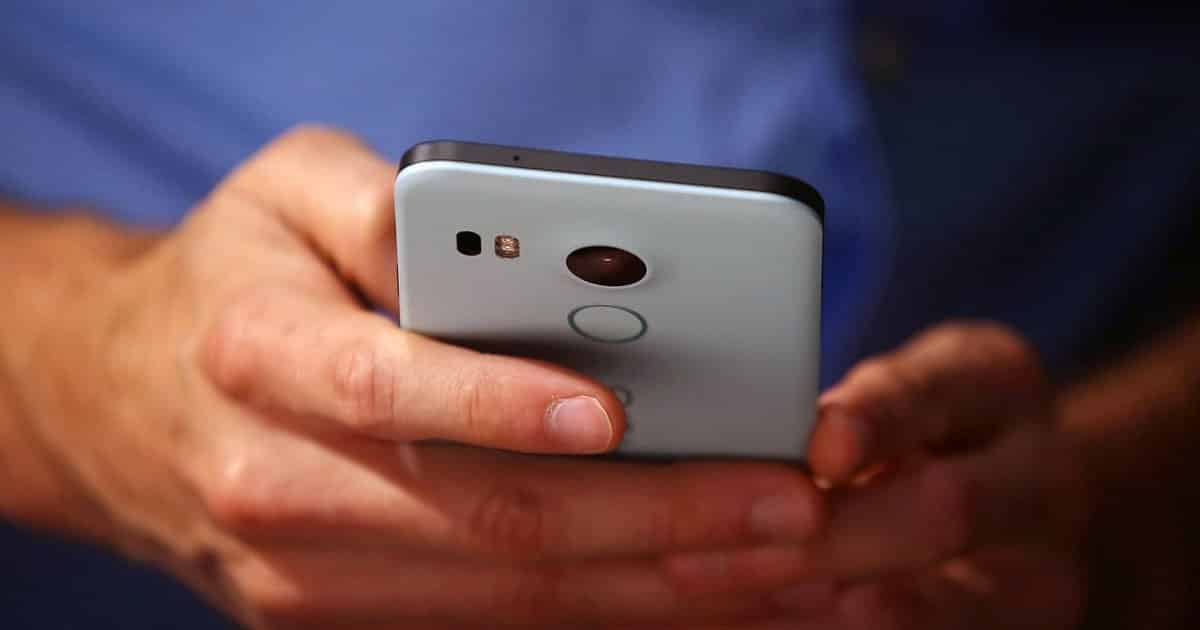 WikiLeaks also claims that CIA has a Mobile Devices Branch that created malware to control and steal information from iPhones which is a specific target because the smartphone is particularly popular “among social, political diplomatic and business elites.” Google Android is also being targeted since it is the world’s most-used mobile operating system.

As if that was not enough, WikiLeaks further says that CIA is even studying whether they could manipulate control systems for cars and trucks which could be done to perform “nearly undetectable assassinations.”

You can watch the video here for more information:

Alex Rice, chief technology officer for Hacker One, a group of hackers that are tasked to report security gaps, said:

“The argument that there is some terrorist using a Samsung TV somewhere — as a reason to not disclose that vulnerability to the company, when it puts thousands of Americans at risk — I fundamentally disagree with it.”

“The idea that the CIA and NSA can hack into devices is kind of old news. Anyone who thought they couldn’t was living in a fantasy world.”

Well what do you think of this information leak, folks? Does this worry you or not? Leave a comment below.