There is no denying that music can be powerful. While it can magnify the mood that we feel as we listen to songs with lyrics we can relate to or remind us of memorable moments in our lives, music has proven once more that it can do wonders beyond our imagination as it prompted a woman to wake up from a comatose.

An unnamed woman from mainland China who had been in comatose for 4 months regained her consciousness after her nurse sang a song originally sang by Taiwanese singer Jay Chou. According to nurse Peng Keling, the 24-year old comatose patient became responsive as he sang Chou’s “Rosemary,” which is one of the singles included in the singer’s 2006 album entitled “Still Fantasy.”

Music is definitely more than just a form of entertainment. 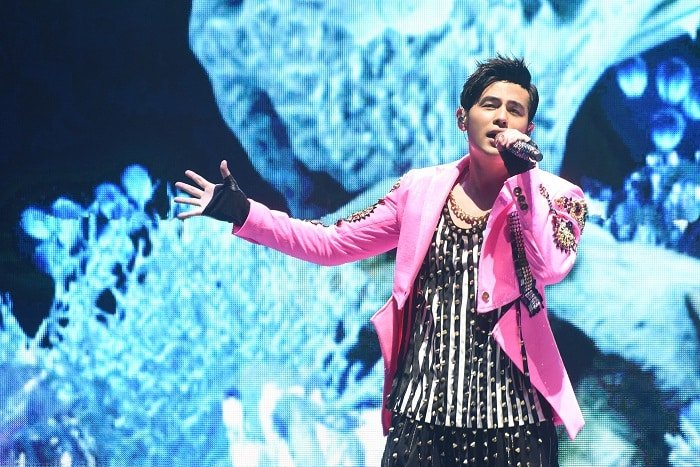 The nurse revealed that upon hearing him sing Chou’s song, the patient started moving her legs. Finally, she opened her eyes and was able to follow the instructions Keling told her to do, such as raising her legs and arms and pointing her fingers.

Keling said in his diary:

“Doctors all came to her bed while I kept singing the song she liked. When I asked her how well I sang, she said ‘not bad’ weakly.”

The nurse admitted that he grew up listening to Chou’s songs. 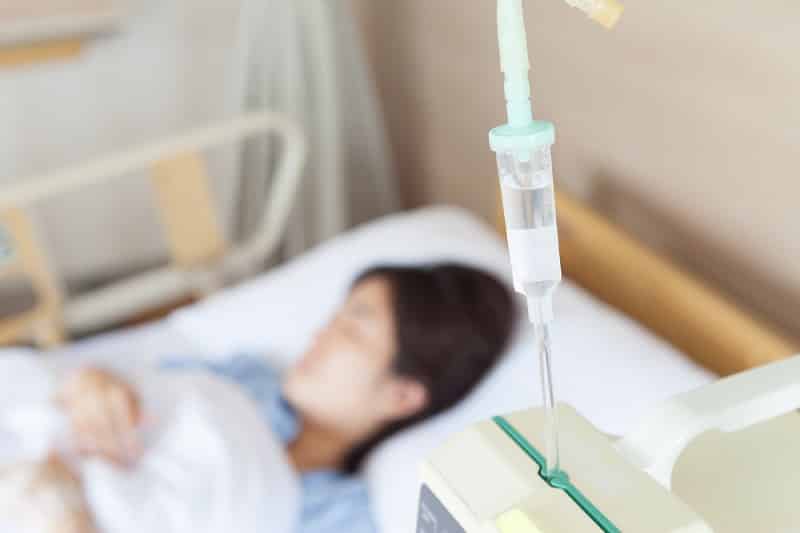 This is why he thought that the patient may like listening to the songs of the Taiwanese artist, too. After all, they belong to the same age bracket.

The nurse said in the report:

“I listened to Jay Chou’s songs growing up, so I thought maybe she’d like them, too.”

True enough, the power of music has been proven in the case of this Chinese woman who woke up from comatose after hearing the song of Taiwanese artist Jay Chou. 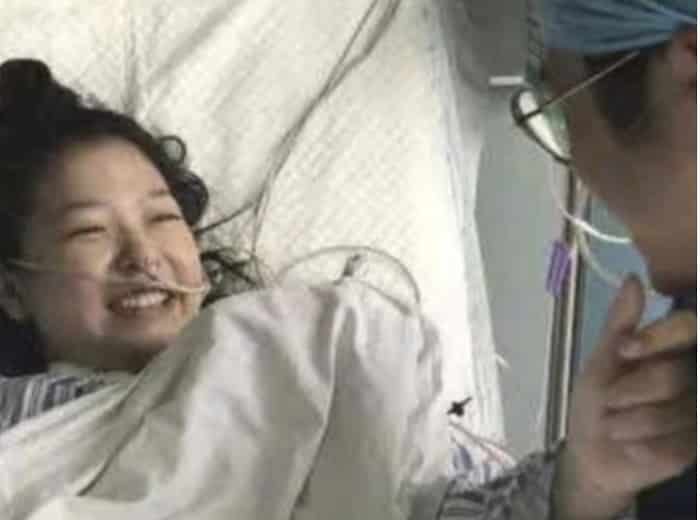 The patient was suffering from a brain dysfunction due to lack of oxygen, which eventually caused her to become comatose in November last year. She finally regained her consciousness last March and was transferred to general ward for recovery.

To speed up her recovery, Keling also told her jokes and read her entertainment news.

Watch the music video of Jay Chou’s “Rosemary” below: