It’s a painful moment that none of us would like to do but will likely end up doing so in the long run – the decision to pull life support from a loved one whose been comatose for a long time and is no longer responding at all.

This story is about a family that ended up in that heartbreaking situation but, in a surprising way, experienced to see a miracle right before their ways.

Lyndee Pellettiere-Swapp was found unconcsious. She later fell into a 12-day coma. 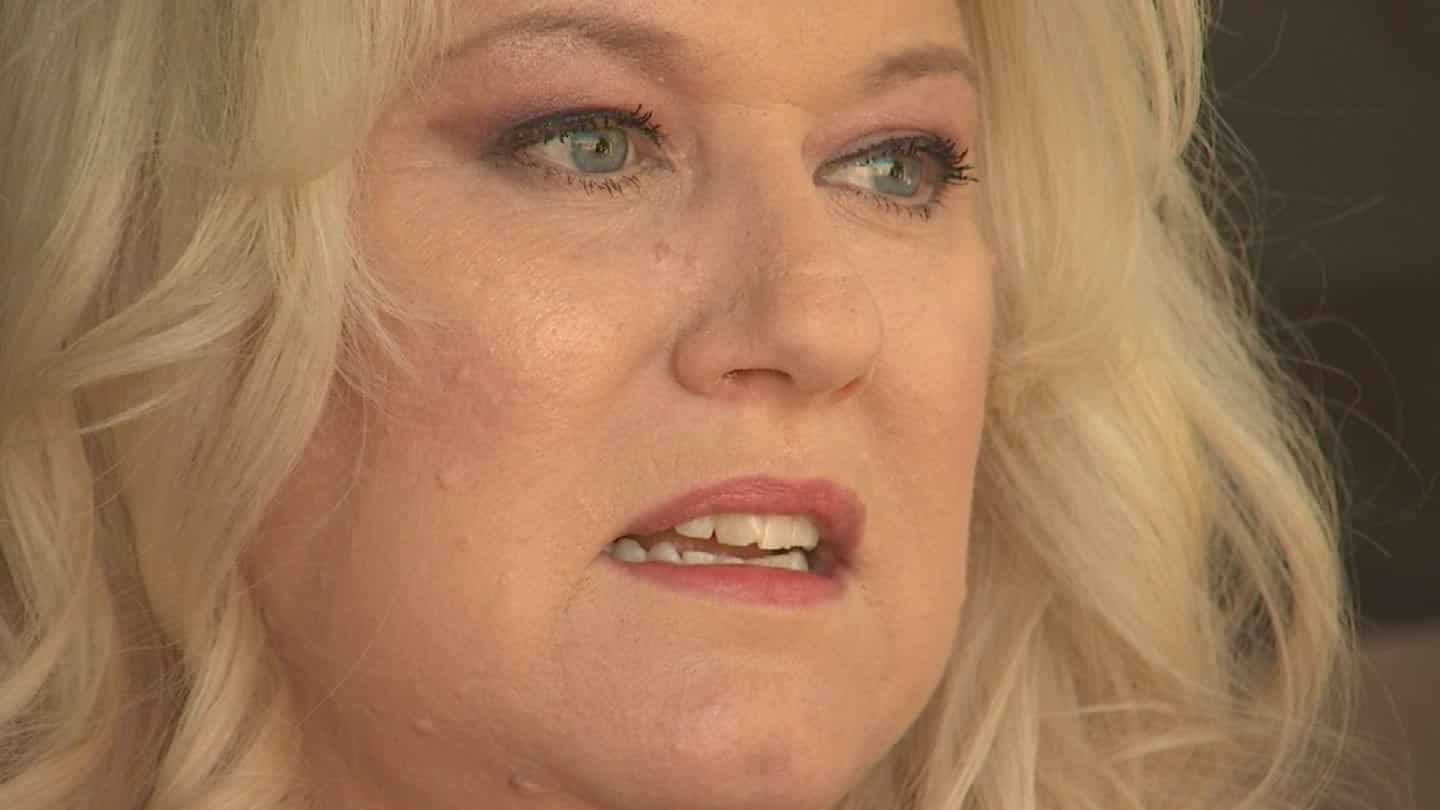 In a report shared by CBS5, we learn about the difficult experience that the Pellettiere-Swapp family had to go through. According to the family, Steven Pellettiere-Swapp found his mother Lyndee unconscious and so he immediately called 911. Lyndee, who is 45 years of age, eventually fell into a coma for 12 straight days and wasn’t responding anymore.

This later resulted to the doctors telling the family that there wasn’t any more they could do for Lyndee. The family later agreed to pull off life support so that Lyndee’s organs can be preserved for donation – something she has earlier decided on.

Family members gathered around Lyndee and began to bid farewell to her. 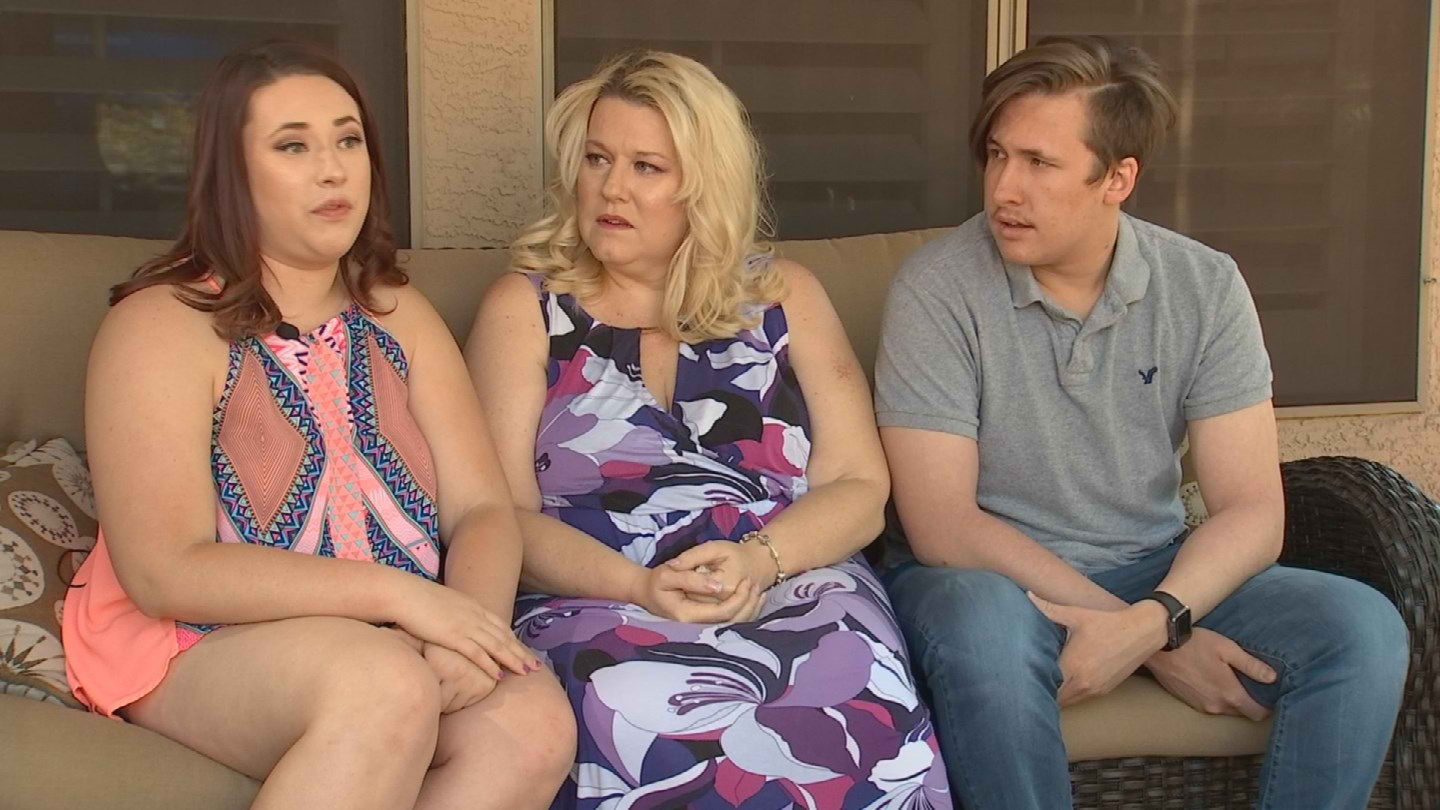 Lyndee, on the other hand, claims that she heard everything they said.

“I remember people talking to me. I remember when people came to visit, my niece reading to me.

“[Doctors] told [my family] that I would start to make noises when they turned off life support. I was very agitating. I couldn’t move. I couldn’t talk, couldn’t respond. I could just hear conversations around me and about me.

“I remember a doctor opening my eyes, messing with me, and telling my family I was not reacting.”

Lyndee’s husband often whispered in her ear saying “I need you to fight.” 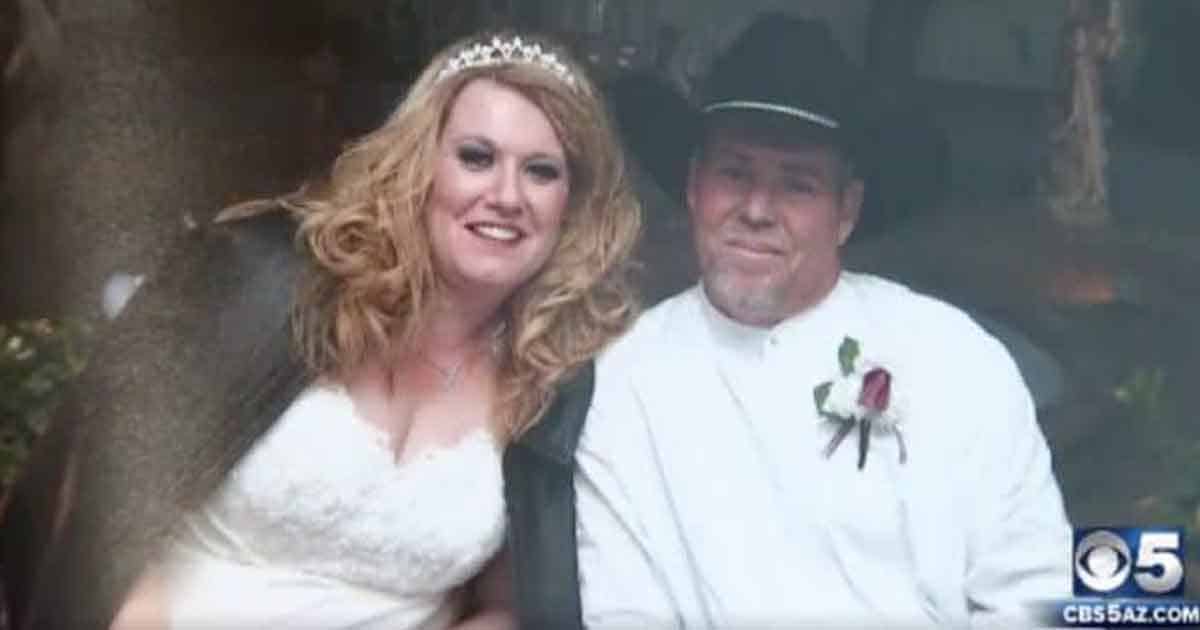 Lyndee was unable to speak and move, even when she tried really hard to do so.

“In my head it was very clear what I was saying, but it wasn’t to them. I was finally able to get out ‘I’m a fighter,’ which is what my husband was whispering in my ear. [He said] ‘I need you to fight.'”

Much to the surprise of everyone, Lyndee eventually recovered from her comatose and whispered three chilling words – “I’m a fighter.”

“I don’t consider it a miracle but everybody else, that’s how they reference it,” she said.

“Just because you are not conscious does not mean you cannot hear. So you should talk to your loved ones if you are in that situation. They hear you.” 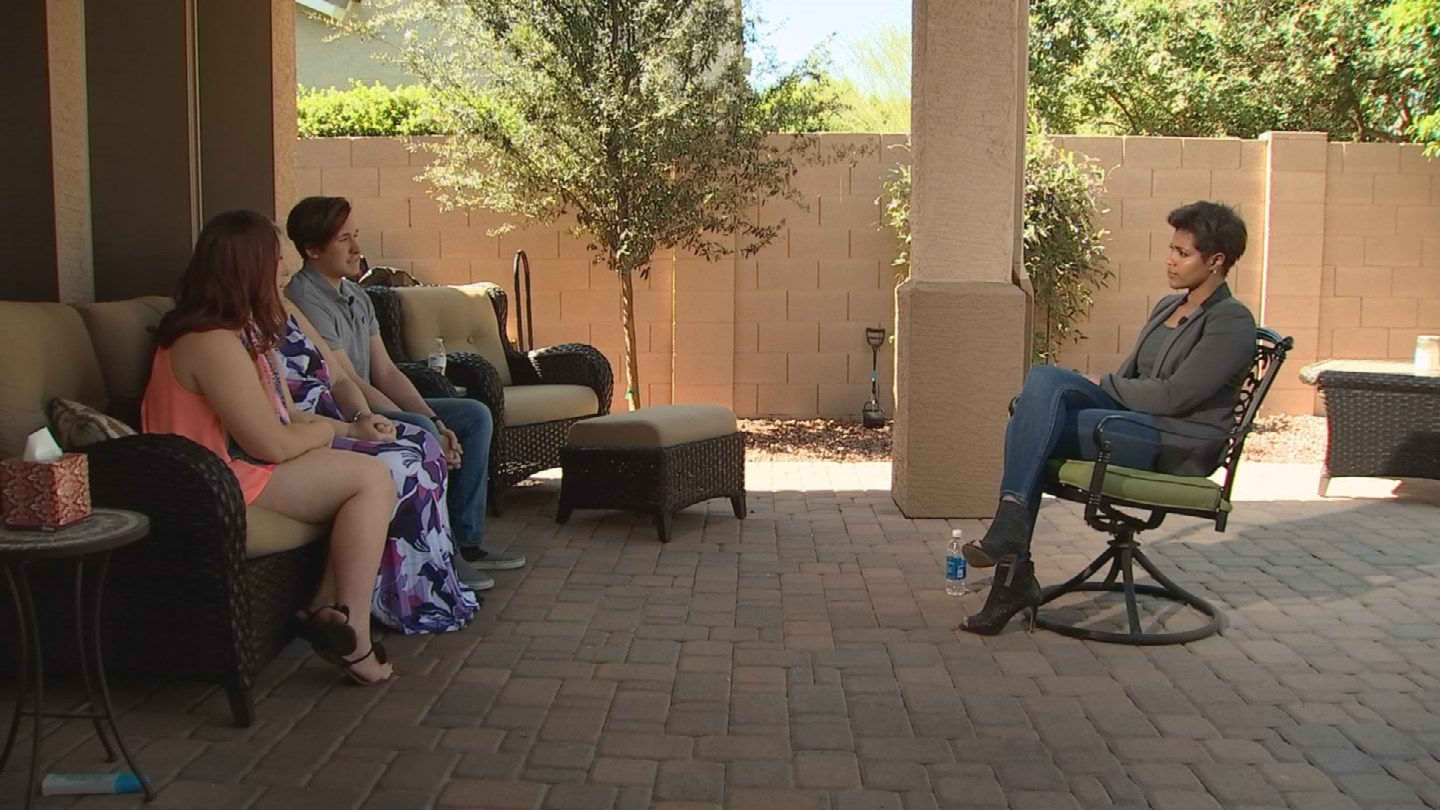 “Everything can be taken away. You can wake up one day and everything is fine, and then your life is a mess. Keep your family close and don’t let them go.”