In this digital age, it’s not surprising to find a potential match online. You start off by discussing common interests, and then when you hit it off you set up a date for your first meeting. Unfortunately, not everyone gets the pleasure of a great first date. In fact, some bail out even before the first meeting! That’s exactly what happened to this love-struck Dutchman who flew all the way from Holland to China to meet a girl who never showed up.

“Love is patient, love is kind…” But for one lovesick Dutch man in China it resulted in a hospital trip due to exhaustion. 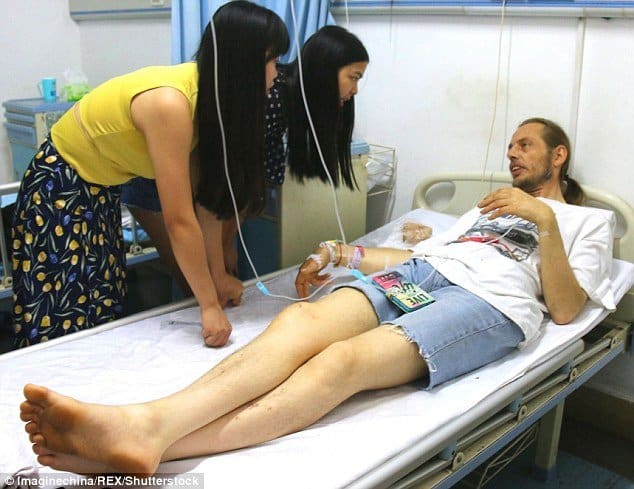 This is said to be a picture of Ms. Zhang, Alexander's online girlfriend 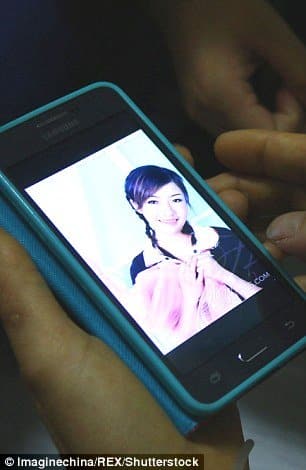 While beautiful, these photos may have been taken off the internet by Ms. Zhang, according to many commenters. 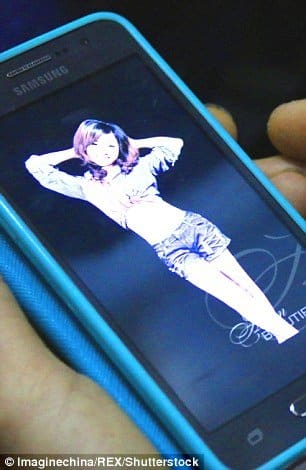 Alexander Pieter Cirk, 41, has been in an online relationship for two months with a woman known only by the surname Zhang, 26, who lives in the Changsha, Hunan province, South China. But when he arrived at the airport, no one was there to meet him.

Alexander, being the optimist, decided to wait in the airport until she showed up to pick him up. 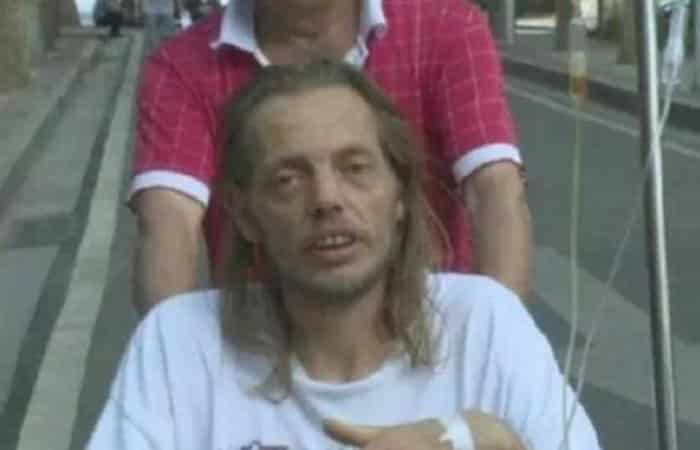 He stayed there for 10 days and nights until he passed out as an effect of lack of sleep, poor nutrition, and his severe diabetes. He was taken by emergency services to a nearby hospital.

Alexander suffers from severe diabetes. He had very little sleep and proper nutrition during his 10-day stay at the airport. 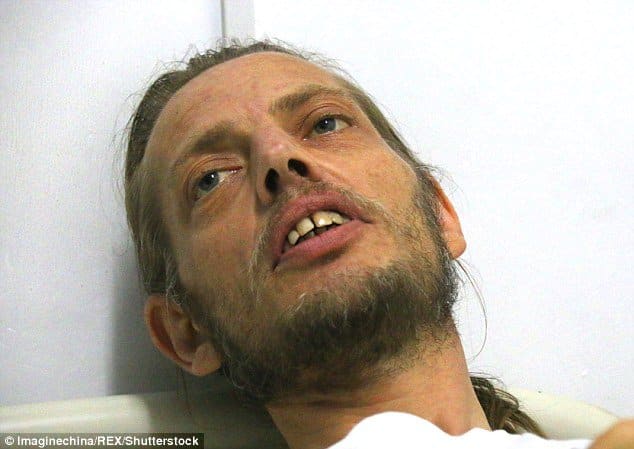 News reporters reached out to Ms. Zhang. She said that she had been having plastic surgery treatment in Zhengzhou while Alexander was waiting in the airport. She turned off her phone while her face was wrapped in gauze. She admitted that she thought that Alexander was joking when he sent her photos of his tickets to China.

These women looked after Alexander while he recovered. 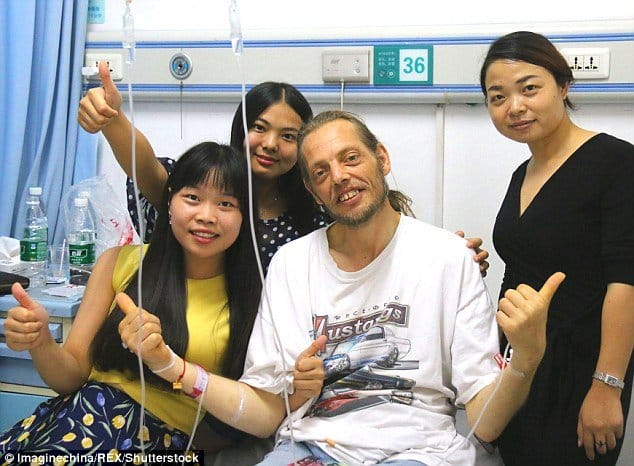 Ms. Zhang was able to speak to Alexander while he was in the hospital for two hours, but she said it would be “inconvenient” for her to return to Changsha to see him in person. She did ask the medical staff to look after him. As of now, there is still no news as to when he will be discharged from the hospital.

What do you think? Is this a case of a love-struck man with a not-so-well-thought-out plan? Or a case of an insensitive woman who never had any intentions of meeting her “online boyfriend”? Maybe it’s a bit of both. Let us know your thoughts!