It’s a story you may have heard before because, apparently, tossing coins at jet engines is a pretty common thing. An elderly Chinese woman was recently detained at an airport in the city of Anqing in eastern China’s Anhui province after throwing coins at a plane’s engine, causing the flight to be grounded overnight.

The 76-year-old woman was flying Lucky Air, under the Hainan Airlines group. But that was not enough for her, and she still tossed the coins as she wished for a safe flight. This incident is the second of its kind reported at the same airport this year.

Witnesses said the coins were tossed at the engine during boarding time. 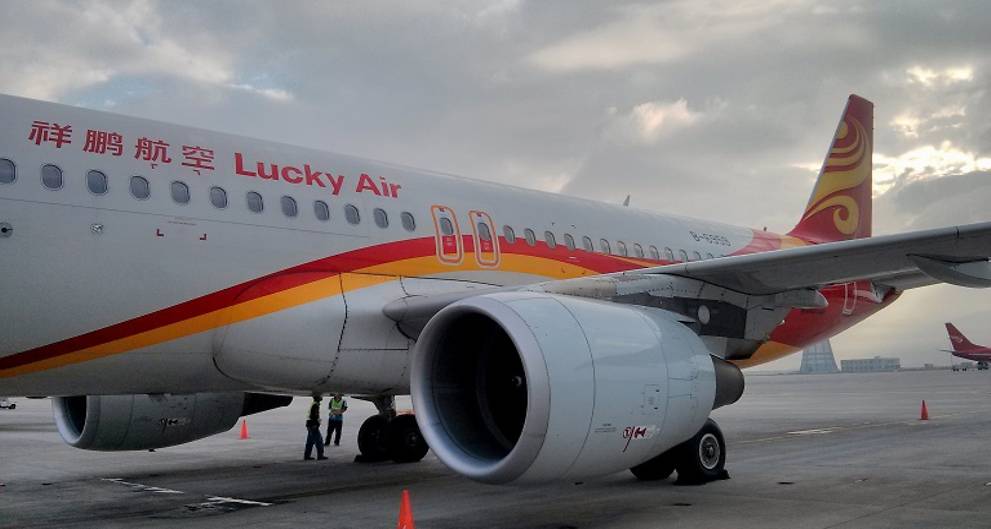 The ground crew later found the coins on the tarmac next to the plane, and they reported their discovery to the airport authorities. The elderly woman was then taken into custody, and the flight, which was to depart Anqing for the city of Kunming in southwestern China, was grounded overnight. This caused inconvenience to many passengers, who were flown to Kunming the following morning.

Tossing coins at plane engines is quite a common practice in China, and it’s usually done by the superstitious elderly passengers. 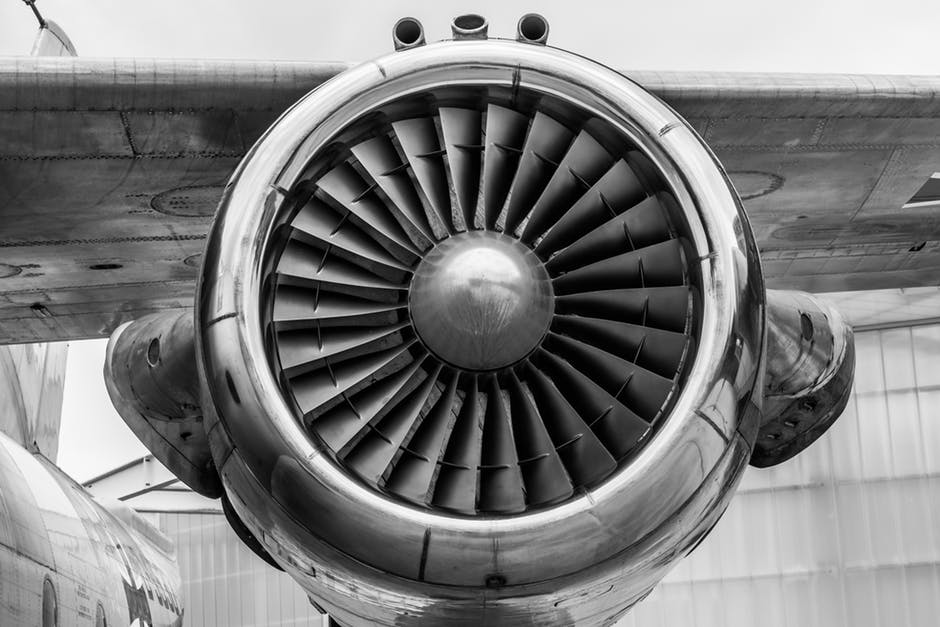 In June this year, a superstitious 80-year-old woman caused a nearly six-hour delay in a China Southern Airlines flight at Shanghai’s Pudong International Airport after she tossed nine coins at the plane’s engine while she was boarding along with the other passengers. One coin managed to slip inside the engine and caused serious safety concerns.

The woman reportedly prayed for safety as she was tossing coins at the plane’s engine. 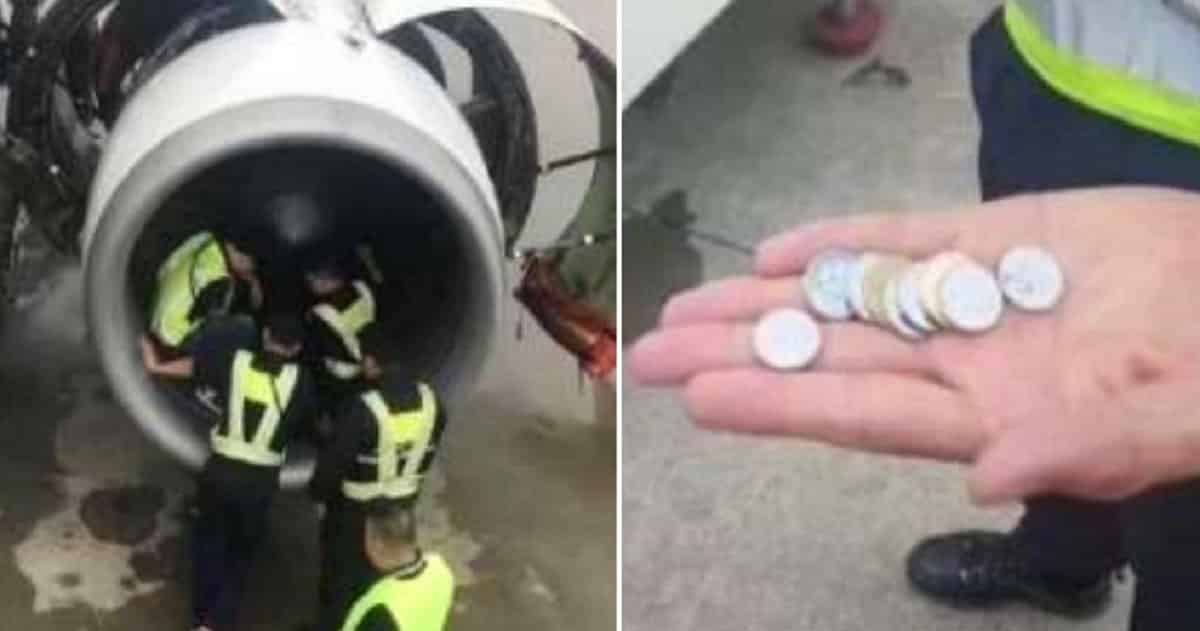 The woman was detained as well, but she was reportedly spared prosecution due to her old age. Shanghai airport authorities said the old lady was a devoted Buddhist, and she believed the act would guarantee her a safe flight to Guangzhou.

Have you heard of stories like this before? Let us know in the comments below!