Thanks to the Internet, there are now numerous platforms for self-expression. Aside from social media, there are sites where anyone can upload videos that can be seen by anyone with an Internet connection. It’s all good — until you throw a poisonous plant into the equation. That’s when all hell breaks loose.

A 26-year-old woman identified only as Zhang has established herself as a video blogger or vlogger. She often goes live when she demonstrates something or tries something new. In her latest live video session, Zhang was discussing the benefits of aloe vera.

She just wanted to stand out. 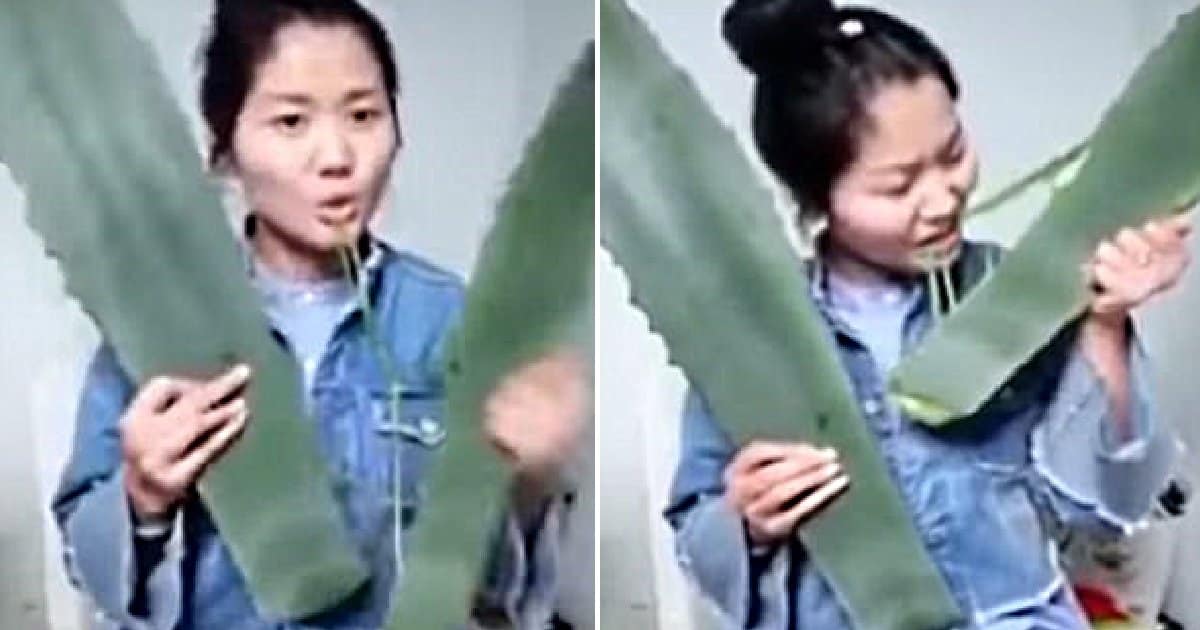 Aloe vera is a plant that is known for its healing properties. The gel from its leaves is used for a variety of skin conditions — from cold sores to sunburn.

At first, she hides her pain well — but she eventually abandoned her live stream.

Recently, more and more people have also used aloe vera as an ingredient in their health snacks. That’s because it contains a load of antioxidants, as well as folic acid. Obviously, this something that Zhang thought would be on-trend. Thus, she decided to do a live stream of her so-called “Alove Vera Feast” session live to her followers. Initially, her “Aloe Vera Feast” seems to be going well, but then she suddenly felt something different.

After she cut off the live stream, Zhang was rushed to the hospital. It turns out that what she had eaten was actually a poisonous plant. The toxic plant was eventually identified as the Agave Americana. The plant, which is native to Mexico, bears some resemblance to aloe vera. 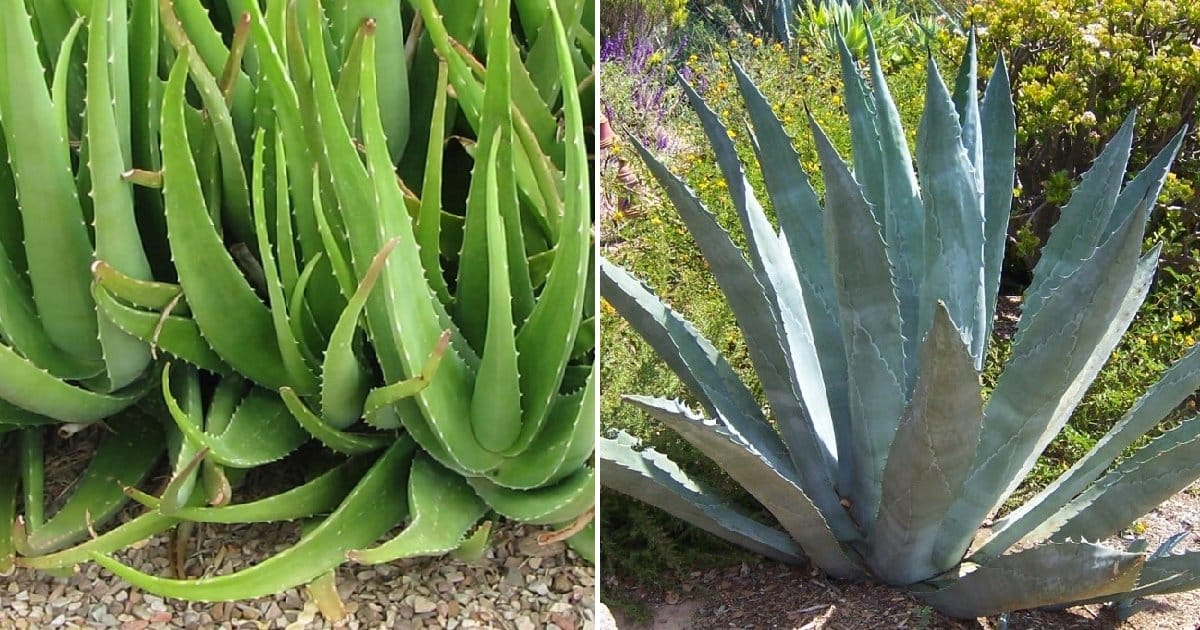 Apparently, the Agave Americana’s sap causes a burning sensation upon contact with skin. If a lot of is ingested, the sap can cause kidney and liver damage. Thankfully, Zhang’s mouth had gone numb and her throat had felt like it was on fire after she ate some Agave Americana leaves. This stopped her from consuming even more of the plant.

Fortunately for Zhang, doctors say she will make a full recovery from her ill-advised ordeal.