Since its opening on August 20, it is estimated that at least 8,000 to 10,000 tourists has visited China’s famous glass bridge daily; however, much to the surprise and possibly dismay of tourists and visitors, Zhangjiajie glass bridge made an announcement that it is going to be temporarily closed to the public until further notice. 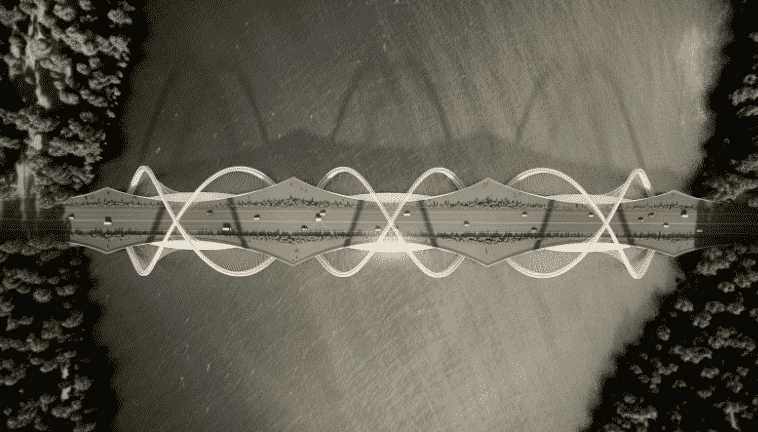 CNN reported that a spokesperson from Zhangjiajie marketing and sales department said that they are overwhelmed by the number of visitors. It was also revealed that the capacity of the bridge is only up to 8,000 persons per day, but they are getting demands that can almost triple that. Some reports even stated that the visitors who want to see the famous glass bridge is almost ten times than its actual capacity. 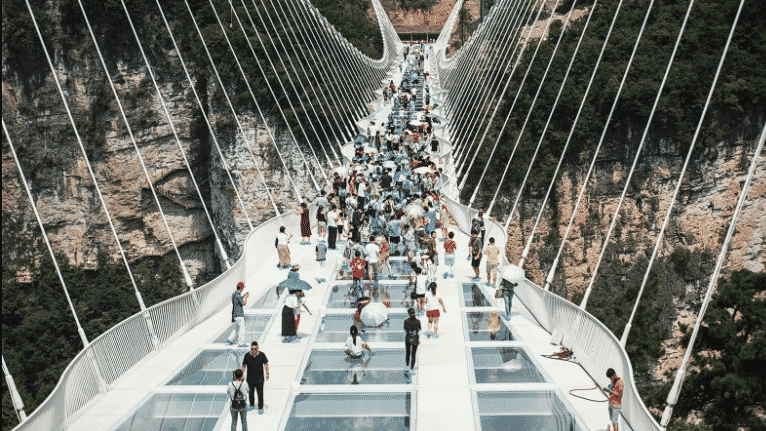 Of course, there are those who were quite disappointed with the announcement, especially those who already made the booking to travel to China just to see the glass bridge. The public was reassured that the government is making all the necessary upgrades to ensure the safety of the glass bridge. There are also plans to improve the surroundings of the glass bridge because there had been comments that there was “trash everywhere.” Aside from that, the management and officials aim to provide more efficient customer service to handle bookings and other concerns effectively.

The representative for Zhangjiajie Grand Canyon denied any problem with the structure and insisted that there had been no accidents.

The Terrifying New Glass Bridge is in China's Hunan Province 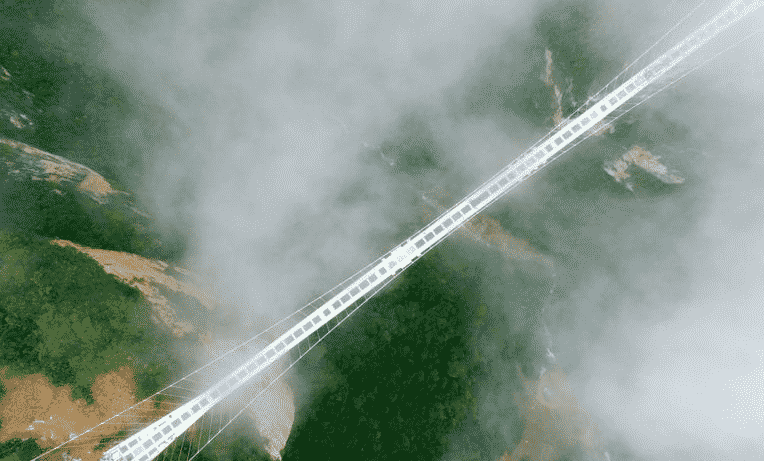 The Zhangjiajie glass bridge is about 430 meters long. It serves to connect Zhangjiajie and Hunan Province. The bottom of the bridge was built using 99-triple glazes glass panels, and it hangs 300 meters above a landscape that aims to replicate the setting of the movie Avatar. Visitors can see through the glass, allowing them to see the majestic view from below. BBC reported that the bridge is the “highest and longest” glass bridge in the world.

Before the bridge was opened to the public, it was tested publicly by whacking it with heavy duty hammers and by driving a car through it.