For many of us, going to the airport can be a stressful ordeal. You’re sure to experience some discomfort during your journey — especially if it’s going to be a long flight. Then again, things are infinitely better when you have a first class plane ticket. In fact, one man found a way to turn it into a “meal card.” Indeed, Chinese-language newspaper Kwong Wah Yit Poh reports that one man decided to make the most of the benefits of his first class access. 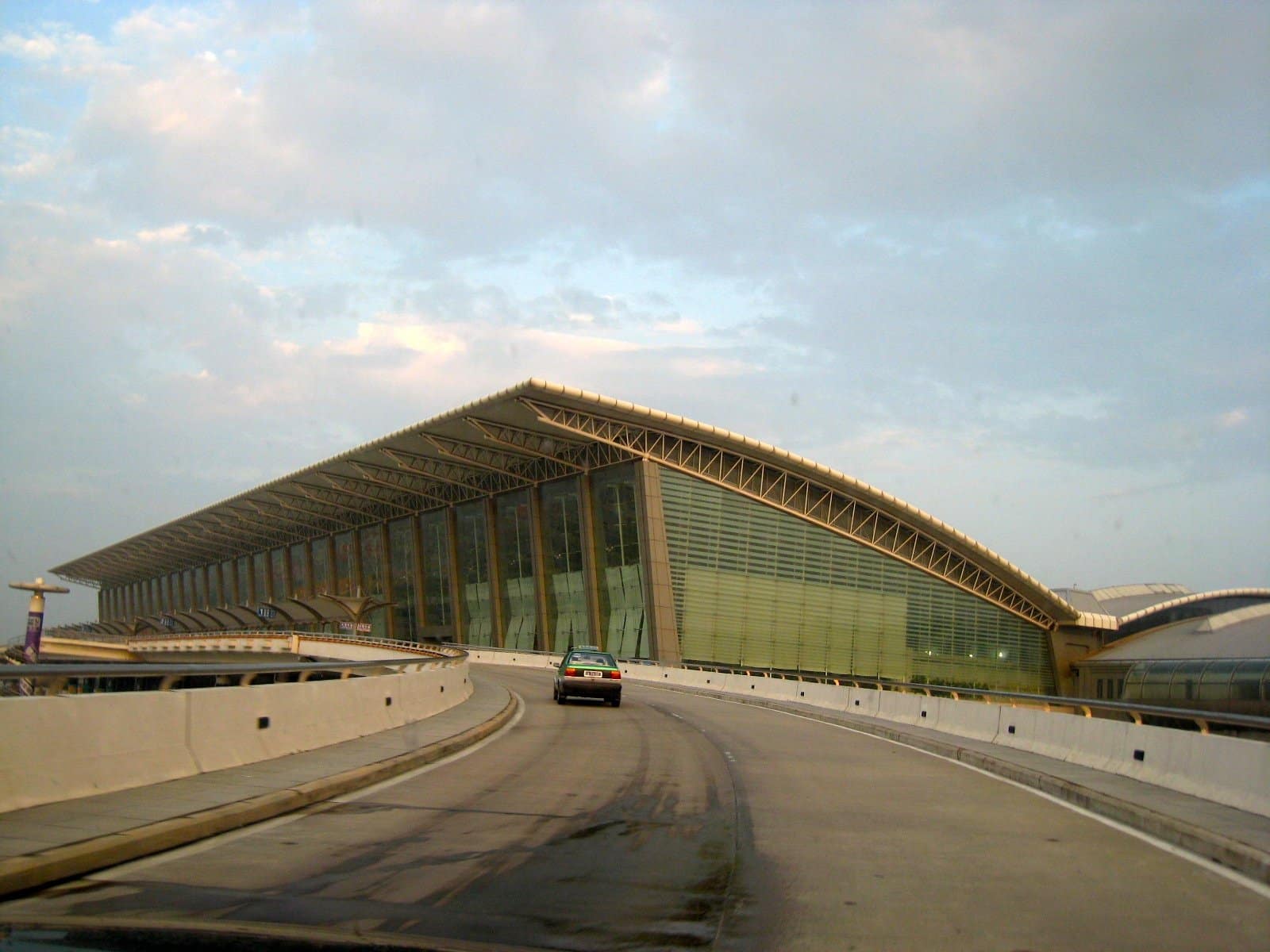 Source: Photo by AcidBomber at English Wikipedia, CC BY 3.0

At that time, the man took advantage of the fact that China Eastern Airlines didn’t put any restrictions on the ticket’s benefits. The fact that free re-booking was offered was already a big deal. That made it possible for him to come up with his plan.

So, the man went to the China Eastern Airlines VIP Lounge at the Xi’an Xianyang International Airport. He showed his first class plane ticket and they let him in. Then, he was served a first class meal and given a first class dining experience.

The VIP Lounge was the man's "final destination.." 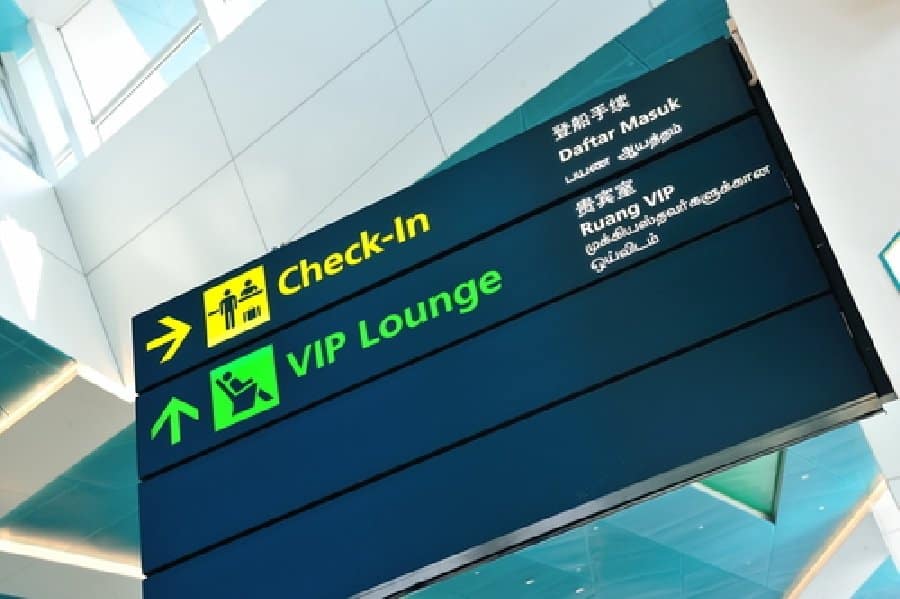 After he was done eating the complimentary meal at the VIP Lounge, the man went to the China Eastern Airlines desk. Instead of taking his supposed flight, he had it re-booked for the next day.

As you may have guessed by now, the man simply repeated his own “airport cycle.” He came to the airport, enjoyed the complimentary meal at the VIP lounge, had his flight re-booked for the next day, and went home. The next day, he would come back to repeat the very same cycle.

China Eastern Airlines decided not to reveal the man's name to the public. 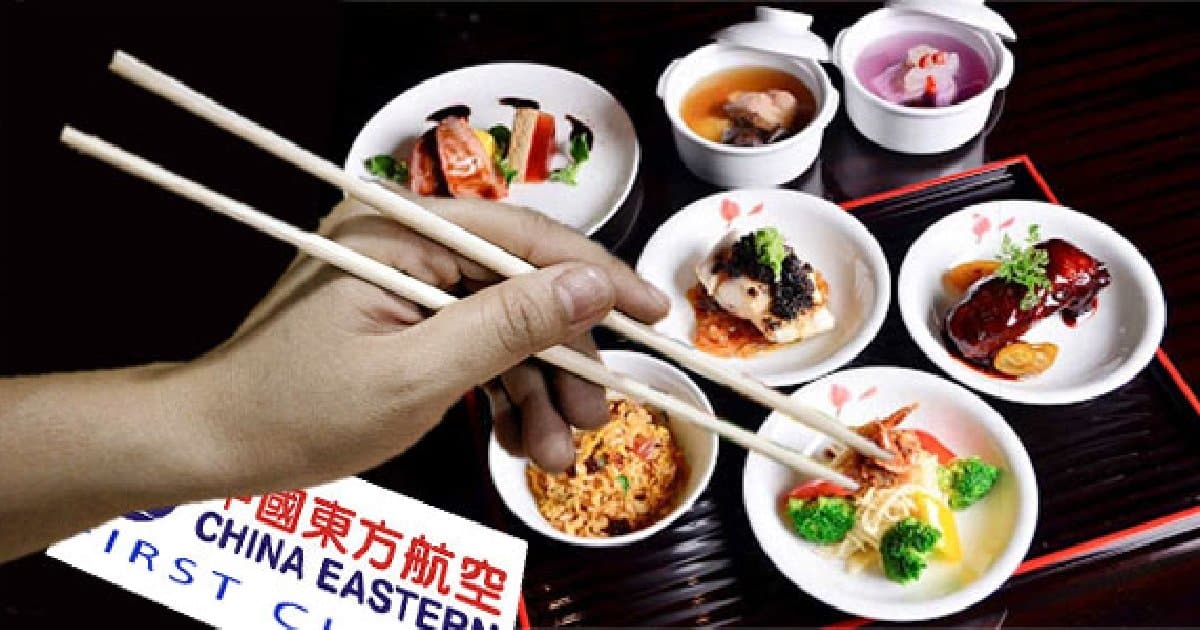 The man was able to repeat his freebie cycle 300 times before China Eastern Airlines called his attention about it.

“When China Eastern Airlines officials confronted him, and the human meal ticket stopped chowing down. The freeloader ended up cashing in his fully refundable ticket and getting back all his money.”

Ultimately, China Eastern Airlines officials admitted there was actually “nothing they could do to stop the frequent diner.” Meanwhile, a spokeswoman for the carrier remarked that the man’s freeloading scheme was a “rare act.”

So yeah, maybe it’s time for China Eastern Airlines officials to impose some limits on the benefits they give their first class plane ticket holders. Perhaps, they can limit the free re-booking privilege to be valid for up to 50 times only?