If you’ve been in a relationship with someone for 6 years, you’d probably think you know that person enough and tying the knot is a decision that would come naturally, sooner or later. One bride-to-be, however, was shocked when she later discovered that her long-time boyfriend has been cheating behind her back. So she came up with the best revenge ever.

Casey always believed Alex was “The One” but as she eventually found out, he was unfaithful to her. He even intended to keep it a secret and go on with their planned wedding. 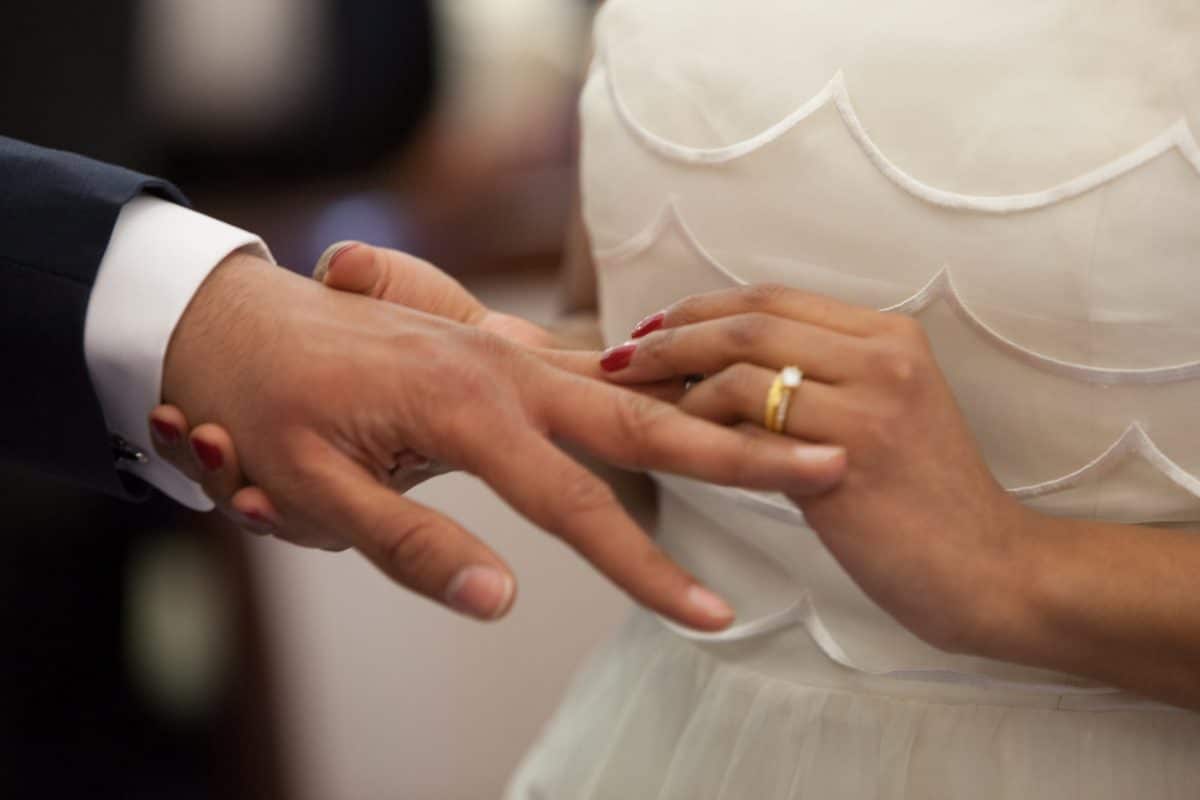 In a tell-all post on Whimn, Casey shared how she received a series of screenshots and photos from an unknown texter, warning her “I wouldn’t marry him. Will you?”

As it appears, the screenshots were conversations between Alex and his lover.

Casey said about the saddening discovery:

“The texts were dated from months to only days before. My brain simply could not compute WTF was going on. There was no questioning the legitimacy of these messages…

“Every word like a dagger in my heart and my wedding was only hours away. How could I cancel when everyone had already traveled to be there and everything was paid for? I loved Alex. I wanted to marry Alex tomorrow.” 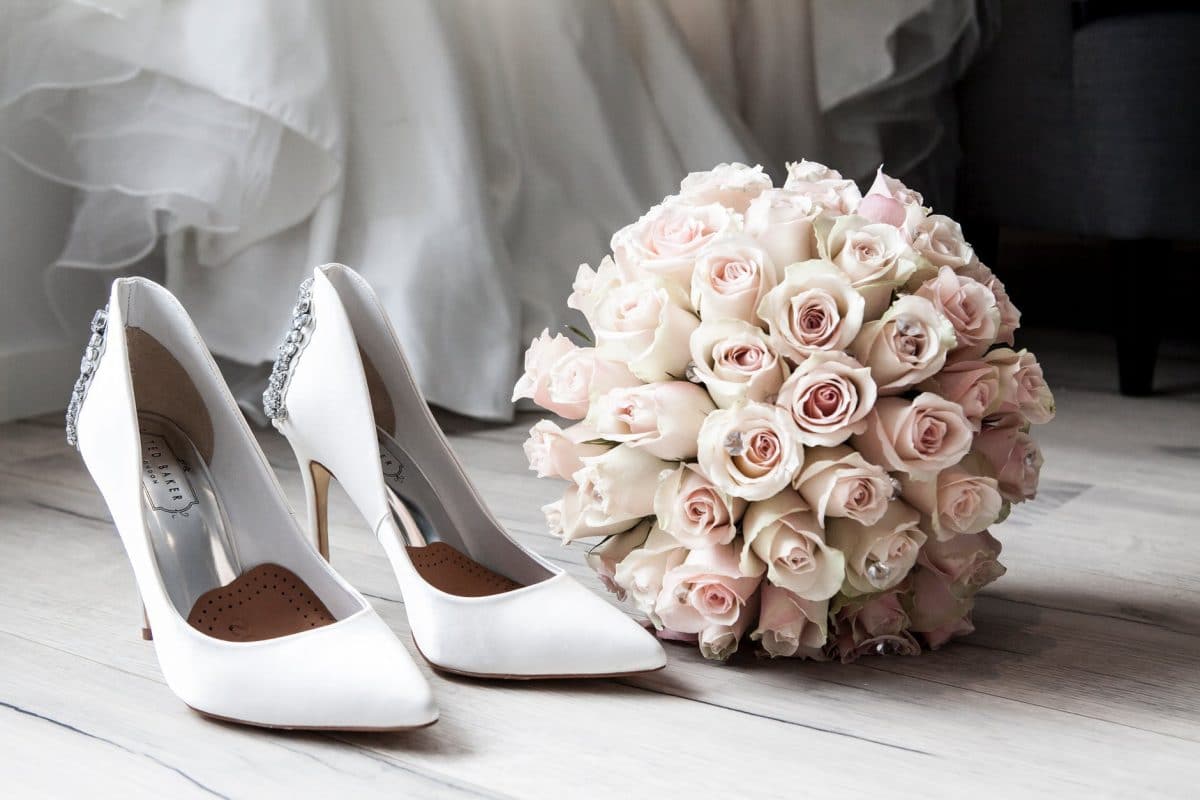 So instead of calling it off, she decided to proceed with the wedding – but with the intention to teach him a lesson.

“I walked down the aisle with leaden feet, my dream dress now just a costume. As he saw my face he knew this was not an ecstatic woman on her big day, but he had no idea what was coming.”

She later told the crowd:

“There will be no wedding today. It seems Alex is not who I thought he was.”

She then read some of the nasty messages… 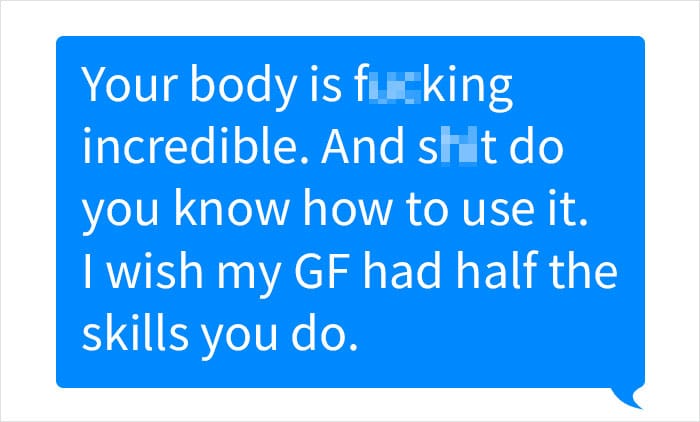 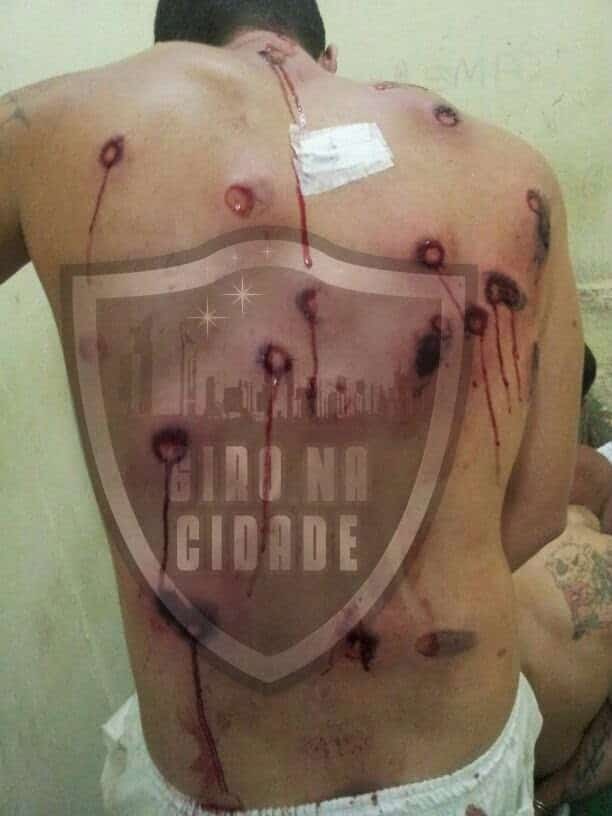 Shocked by everything, Alex eventually walked out of the church while Casey told the audience:

“I love all of you and as horrible as this is I’m glad you all are here. There will not be a wedding reception today, but instead, there will be a celebration of honesty, finding true love and following your heart even when it hurts.”

Of course, netizens couldn’t help but comment about the bride’s bravery and calmness in facing the whole thing.