There is nothing more satisfying than instant karma. There is good karma, and there is bad karma, and this story is about the latter.

It’s no secret that dogs are unpredictable, but they are mostly gentle. But even though they are well-trained, they will most likely attack when triggered.

And that’s exactly what this one idiot did.

This is a perfect example that you should always be ready to face the consequences of your actions.

The video started out with the dog owner walking his two four-legged animals while a bunch of people were looking at them. Since the footage started abruptly, it is unclear as to why there was a crowd forming in the middle of the street in the first place.

People walk their dogs every day, so this shouldn’t be an extraordinary event. The person who took the video even felt the need to film all these, so there must be something going on beforehand.

One thing is clear though; one man underestimated the strength of these four-legged powerhouses.

The video clearly showed the dogs and his owner just walking away peacefully.

However, one man started to throw bricks at the huge dogs with all his might.

Another man even started to join in throwing whatever debris he can get his hands on at the dogs, but his companion pulled him away, which ended up saving him from embarrassment and bite marks.

The first guy wasn’t as lucky. 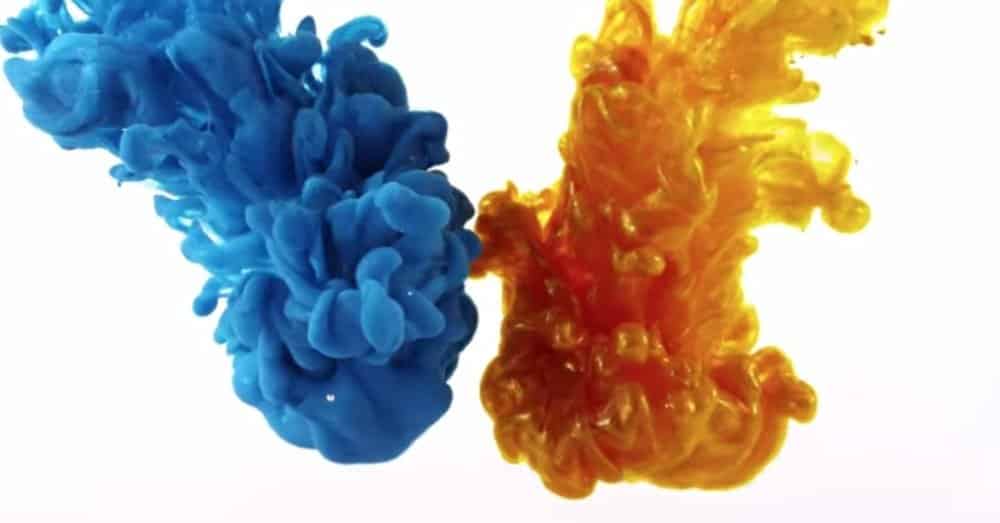 The dogs didn’t do anything at first, but they suddenly felt that the man was a threat and decided to give him a taste of his own medicine.

The dogs ran towards him and knocked him down to the ground. The owner tried to get the dogs off the man, but the two animals were already convinced that he meant harm and they followed their instinct.

They bit the man and even dragged him around while their owner did his best to get their attention. They finally let him go, but not before giving him one more bite.