What would you be willing to do to save a loved one in danger? Apparently for Charlotte Heffelmire, she’d go as far as carrying a truck – even a burning one, at that.

Based in Northern Virginia, Charlotte recently achieved online fame after news about how she heroically saved her father and family spread on the web. Merely 19 years of age, she managed to lift a heavy pick-up truck after her dad Eric got stuck under the flaming vehicle.

Eric was, at the time, has just removed one of the wheels when the jack supporting the truck suddenly slipped, leaving him pinned down to the ground. To make matters worse, the leaking immediately caught some fire.

Eric got pinned down by the truck after the jack supporting the vehicle suddenly slipped. 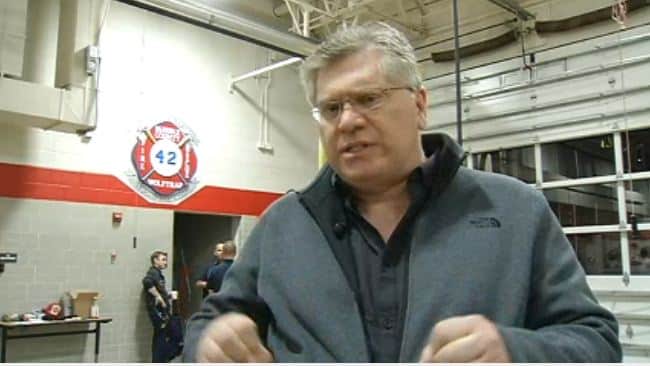 In an interview with NBC News, Eric described that they “had a bunch of propane containers and they were cooking off – just fireballs.”

He was at that awful situation for at least 10 minutes until his daughter rescued her.

Although she was barefoot, Charlotte rushed to him and started to do the impossible.

“I felt the weight shift, and I said, ‘You almost got it,’ and then it was just UGHHHHHHRRR, and suddenly I’m pulled out.”

Fortunately, his 19-year-old daughter Charlotte saved him and prevented fire to engulf their house. 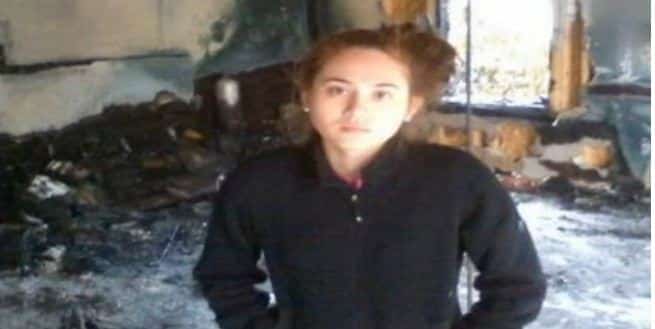 After seeing that the gas tank would likely explode and set their house on fire, Charlotte bravely took the driver’s seat and steered the truck away. She then got hold of their garden house and started spraying the house until the firefighters came.

Charlotte’s grandmother and niece were able to get out of the house. She, on the other hand, suffered burns to her hands and feet and a back injury. In the mean time, she has been advised not to return to the Air Force Academy.

Charlotte was awarded the Citizen Lifesaving Award by the Fairfax County fire department. 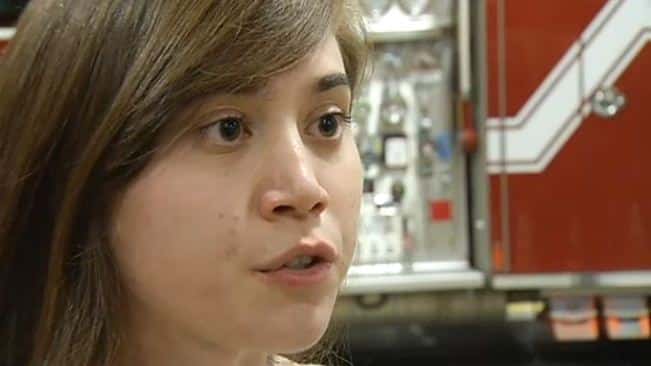 “If I can’t do any of the military branches, then probably just intelligence or government work. Right now I’m just healing up and making sure the family is okay.”

You can watch the report here: