If you’re hoping to have babies soon or are at least planning to have them in the future, you better keep your phone off your pocket.

According to a recent research by the Technion University in Israel, it has been discovered that putting a mobile phone in a pants’ pocket may lead to decreased sperm count.

The study was based on data compiled from 100 men who attended fertility clinic for one year. Researchers said that about 47% of the men who kept their phones in their pockets had lower sperm count.

Other additional factors that may affect a man’s sperm count includes keeping the mobile device near the pillow or on a bedside table plus using the phone while charging it.

A study conducted in the Technion University claims that putting mobile phones in the pocket may lead to lower sperm count. 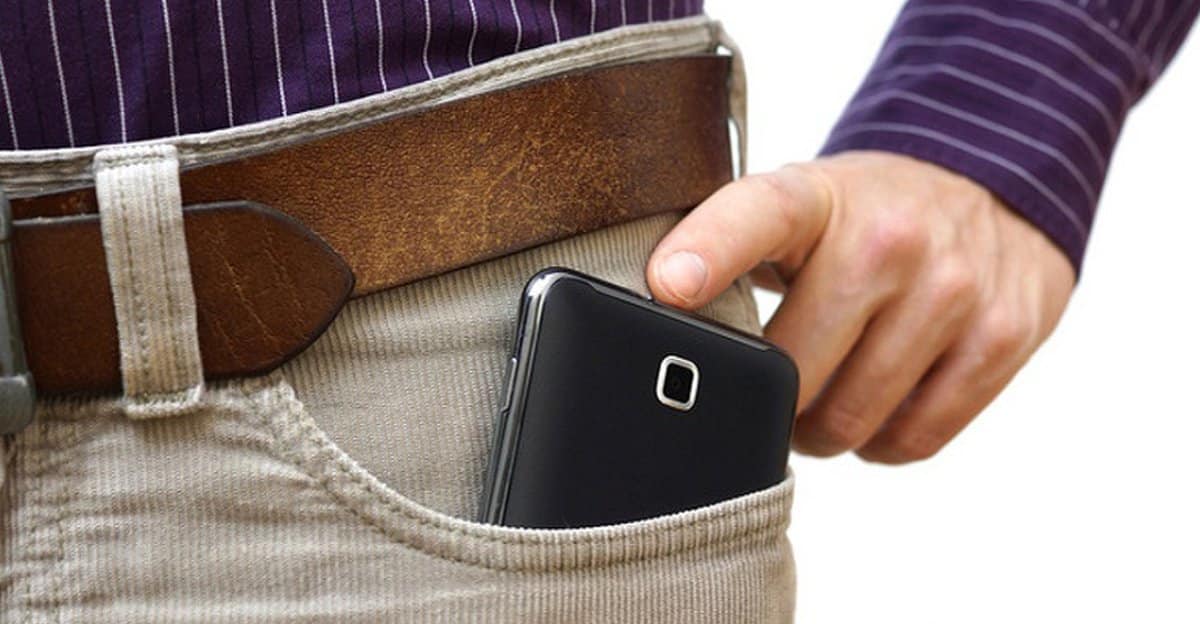 As study researcher Martha Dirnfield confirmed with The Telegraph:

“We analyzed the amount of active swimming sperm and the quality and found that it had been reduced. We think this is being caused by a heating of the sperm from the phone and by electromagnetic activity.”

Actually, this isn’t even the first study where mobile phone usage has been linked to male fertility.

According to Dr. Paul Shin, a urologist: 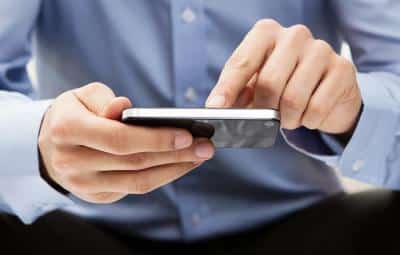 Also, a 2014 study by a team led by Fiona Mathews at the University of Exeter in England came up with the conclusion that low-level electromagnetic radiation emissions from mobile phones may lead to fertility problems.

Although further research is needed to confirm that storing cell phones in pants’ pockets indeed causes infertility, experts are suggesting that men instead carry their cell phones in their bags or shirt pockets.