Cats make us laugh all the time without even trying. They fall, they slip, they make weird noises, and sometimes they turn into ninjas!

One cat showed off his incredible skills, and it felt like watching a scene out of an action movie. When the other cats tried to challenge him in the alley, he turned into a ninja cat and his haters didn’t see it coming. 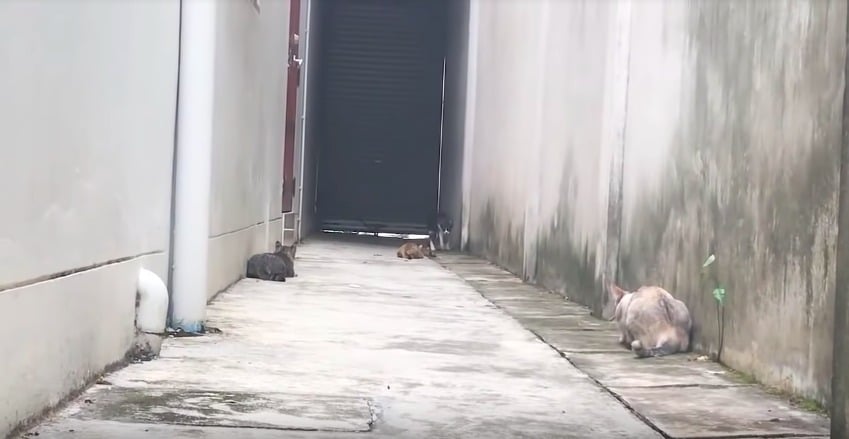 The video started out with three cats just lying on the ground, while one cat was trying to pass in an alley. It is unclear as to what happened before the video was taken, but it appears that the three cats were not willing to allow the lone cat pass by.

But just like the three cats, the one cat was also not in the mood to back down. Instead, he took a chance and ended up showing off his ninja skills that had the internet laughing. 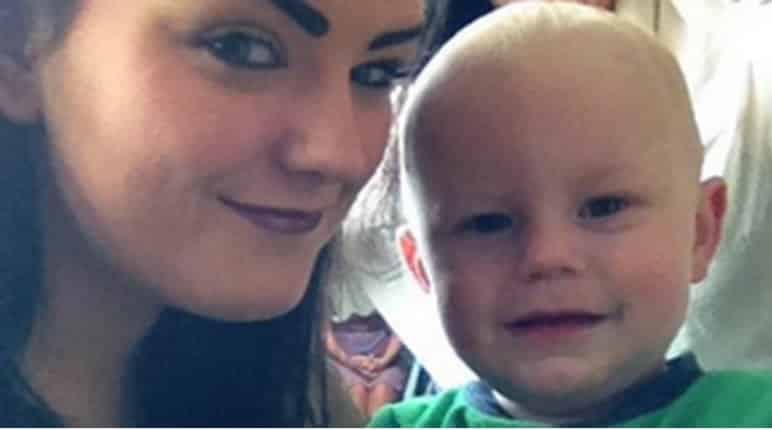 Although he was brave enough to pass by the guarded alley, he wasn’t looking for a fight and decided to avoid the altercation instead. He jumped, ran, and bounced off a wall to escape the unnecessary confrontation. Despite having three opponents, ninja cat made his way through the alley totally scratch-free! 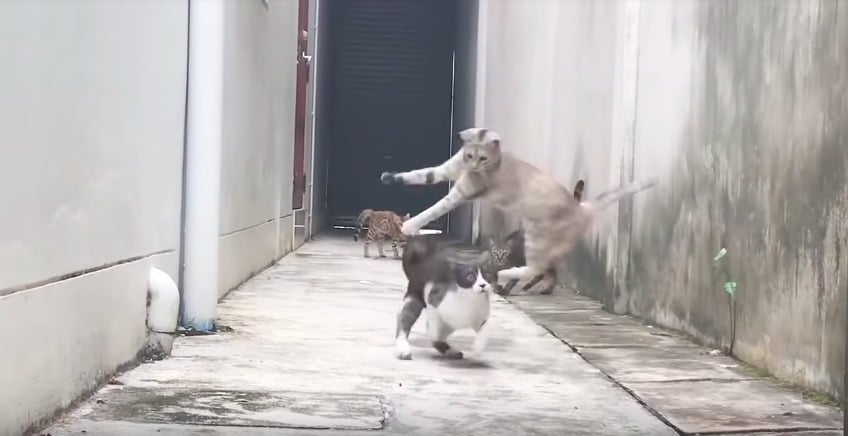 As expected, the ninja cat quickly became a social media sensation. However, some believed that the scene was staged and that all four cats were trained to do this.

“You should look up Zardulu. She’s a woman who may or may not have trained many animals, including rats, to do actions that result in viral videos. Such as a rat just carrying a huge slice of pizza up a flight of stairs in a NYC subway (aka pizza rat). There are lots more, and her influence is ‘farther reaching than you’d expect.’”

Real or staged, it is still impressive that the cat flew and escaped like a ninja.