How much do you love your dog? Will you love him more once you know that he can sniff out cancer and detect the deadly disease early on?

The dogs are taking part in a new research program. The residents of a small town in Kaneyama, with a population of just 6,000 in the Yamagata Prefecture, will send frozen urine samples to Nippon Medical School. There, trained dogs will smell and detect if any of the urines contain signals of a possible stomach cancer.

The dogs will smell urine samples to detect cancer. 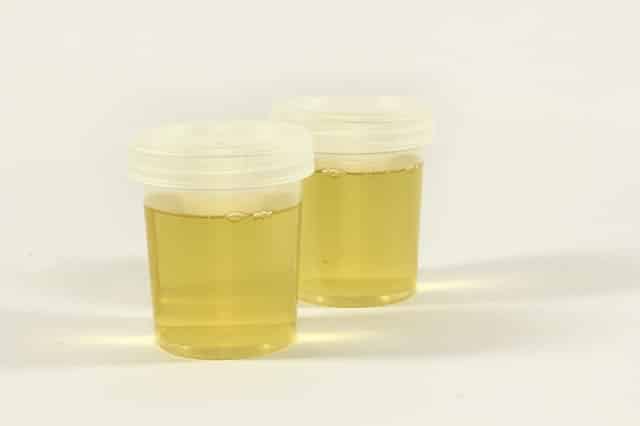 Kaneyama’s Mayor, Hiroshi Suzuki, asked for professional help when his town had among the highest deaths rates due to stomach cancer in Japan. He talked to Masao Miyashita, a medical school professor.

The urine samples will be tested for free. The trained dogs will detect a particular substance emitted by cancer cells in the stomach. If successful, this test will pave the way for early detection of cancer.

“In our research so far, cancer detection dogs have been able to find (signs of) cancer with an accuracy of nearly 100 percent,” explained Miyashita.

No matter the type of cancer, early diagnosis and initiation of treatment are necessary to increase a patient’s chances of survival.

The cancers that are detected in the initial stages of the disease are easier to kill and contain, rather than those that have already spread to the other parts of the body.

Dogs have 300 million sensors in their noses. 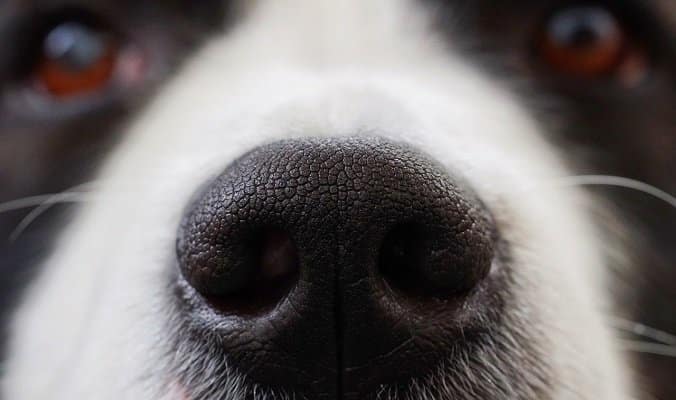 A canine has about 300 million sensors in its nose, compared to just six million in humans. The dogs’ noses aren’t the only ones who do the job.

In fact, the part of their brain responsible for analyzing smells is 40 times greater than what humans have. It’s no wonder why dogs are now considered valuable tools in detecting not only bombs and suspicious luggage but also human illness.