Around 1,800 years ago, a small hilltop fort located in southwest Scotland was brutally attacked by Roman soldiers. The defenders were terribly outnumbered and, as archaeological evidence tells us, they were greatly overpowered since the Roman Empire used massive firepower.

Modern researchers attest that a large number of sling bullets and different missile weapons were discovered in the area of Burnswark Hill. Many of them believe that the assault was intended to instill fear and boast their military strength.

In fact, excavations in the region of Dumfries at Burnswark Hill reveal the biggest number of lead sling bullets found by the researchers.

Numerous sling bullets and missile weapons were discovered by archaeologists in the fort of Burnswark Hill. 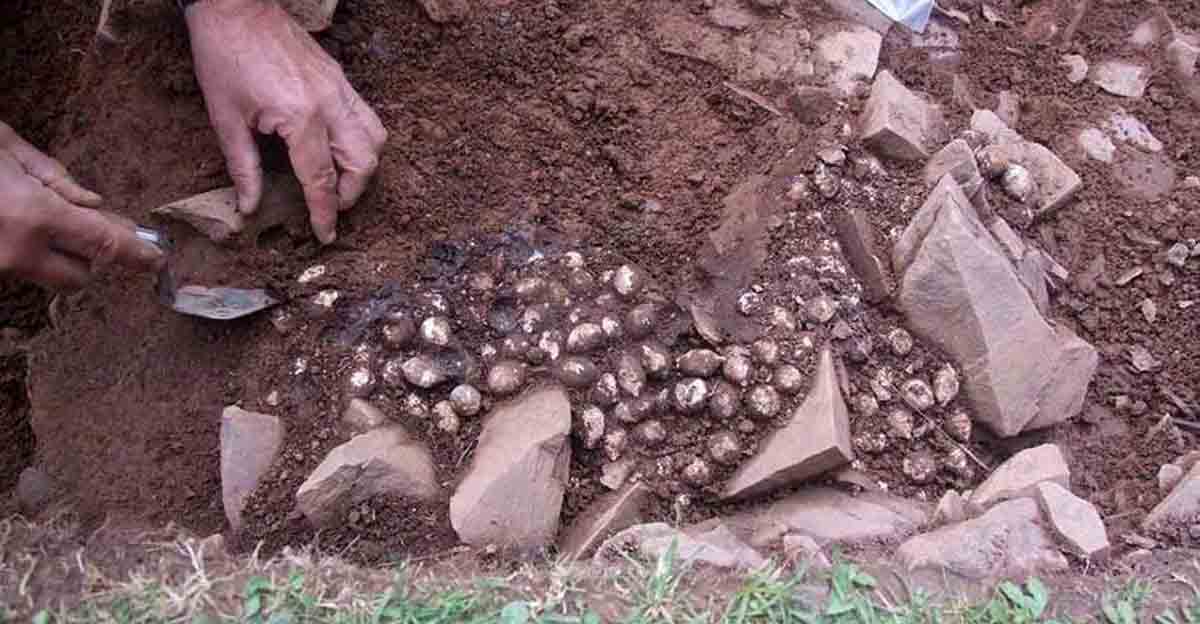 “Exemplary violence is not new, and the Romans weren’t the only ones using the technique, but the Romans did it to a majestic degree.”

It is estimated that about 5,000 Roman soldiers participated in the assault of Burnswark Hill. 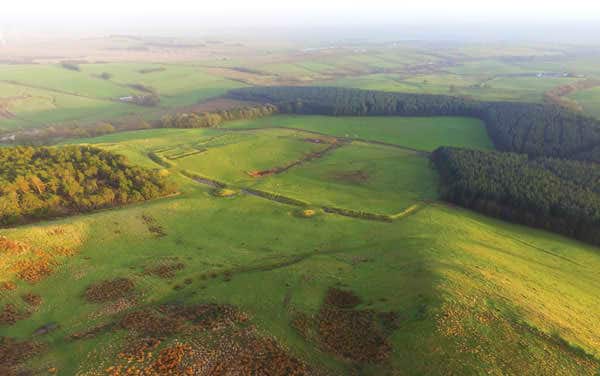 It is estimated that around 5,000 Roman soldiers took part in the attack. This figure is based on the size of the two Roman camps on the north and south areas of the fort. It is, however, unclear exactly how many Scottish defenders were in the fort during the assault. Experts estimate that there may have merely been about 1,000 to 2,000 individuals. This figure, according to Reid, is in addition to the non-combatants and defenders’ family members who also took shelter in the site.

Experts believe that the attack may have been the beginning of Roman invasion of lowland Scotland. 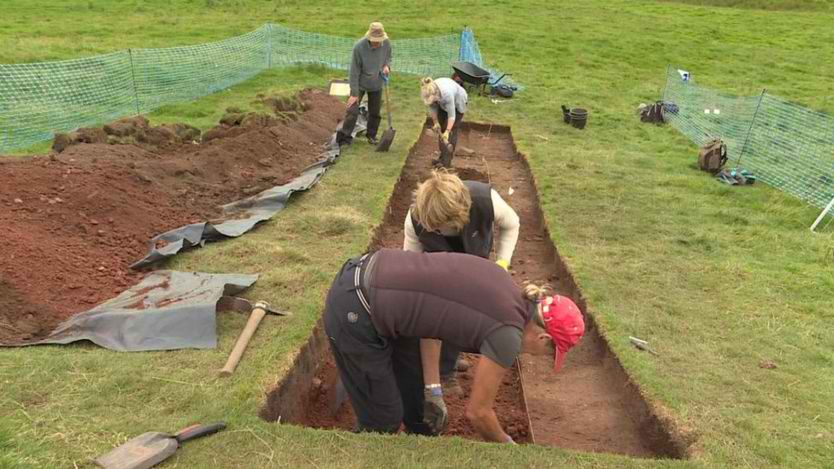 Reid also has a theory that the said attack may have been the start of Roman invasion of lowland Scotland. As of the present, researchers are preparing lead samples from the sling bullets in order to pin down the accurate date of the attack. They are also studying some acorn-shaped sling bullets found at Burnswark which look identical to bullets discovered at various Roman sites in Scotland.