Kids would do anything to get their parents’ attention. However, there are cases when they don’t get the reaction that they want. Sometimes they would only get a nod, a faint smile, or even get scolded.

Two brothers, however, risked the consequences just to get their parents’ attention who were busy on their phones. The siblings gave their mom and dad quite a scare with their hilarious prank. 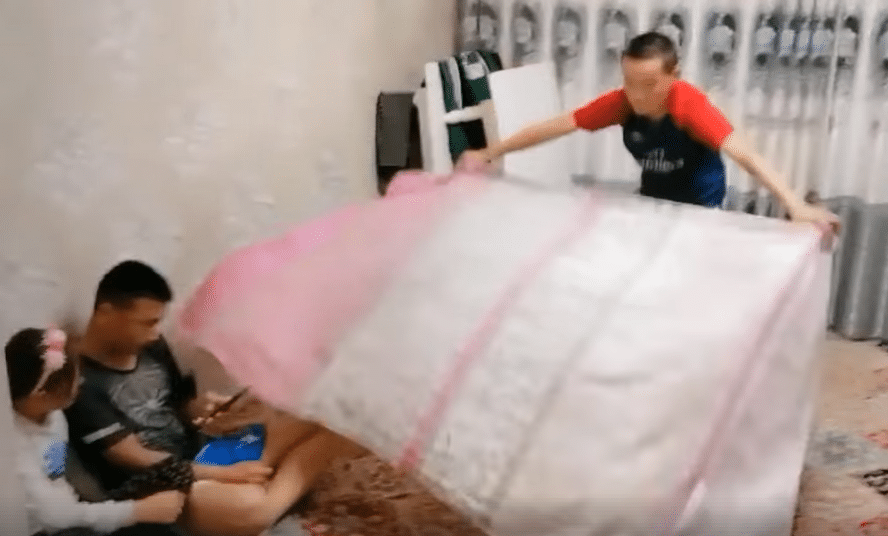 Parents are understandably busy everyday juggling work, being a husband or a wife to their better half, and being a parent. Add technology to the equation and their time gets even more divided.

While there’s nothing wrong with using a mobile phone, most people tend to lose track of time (or even lose focus on people) when using it. So to bring their parents back to the real world, the two brothers decided to prank them.

The funny 22-second clip started with the younger brother laying down on the floor facing up, while the parents were looking at a mobile phone, possibly watching a video. The older brother then stepped in and covered the little one with a blanket. 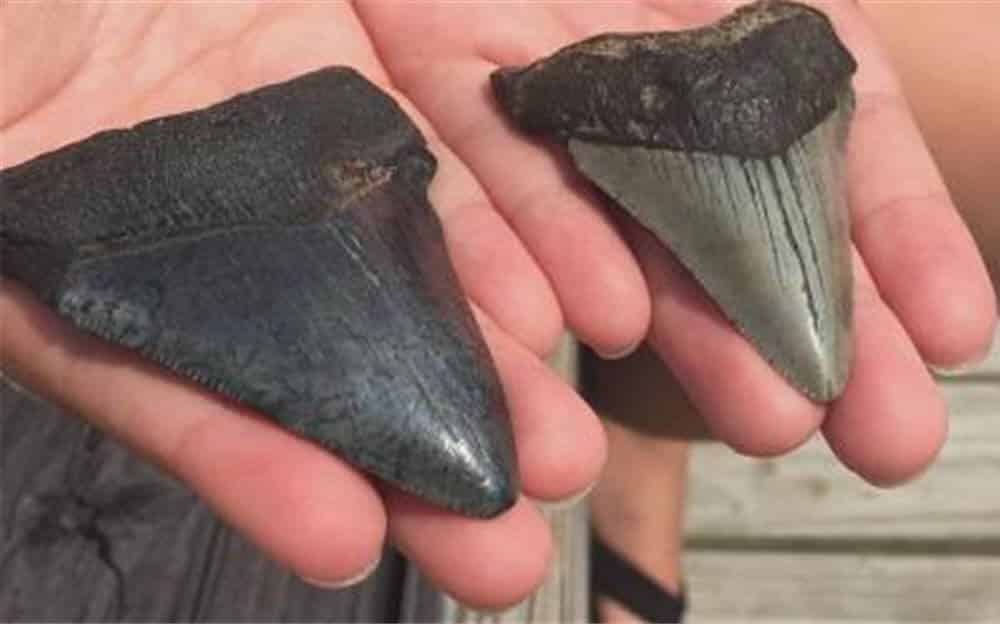 Although the mom and dad were aware that the brothers were doing something on the floor, even glancing at them at one point, they were so captivated with what they were watching on the mobile phone that they didn’t even bother to ask what the siblings were doing.

Little did the parents know that they were going to have a mini heart attack in the next few seconds. The older brother made some little hand gesture like a magician at first, and then the younger brother appeared to have levitated under the blanket.

Both parents jumped, and the dad quickly stood up to take the blanket off his younger son, only to realize that the boy has changed his position and pushed himself up to appear that he was floating.