For 48 years of his life, Jimmy Nelson travelled all around the world. And for 31 of those years, he photographed numerous tribal and indigenous people to try and make them into icons.

In his video 7 Things I Learned from Photography, Nelson shares some of the most intimate and fascinating life lessons he learned from the people he has photographed and met.

The breathtaking photos shown in his video are from “Before They Pass Away,” Nelson’s long-term project which aims to showcase more than 30 tribes from around the world, some of which are on the brink of extinction.

“A close friend can become a close enemy” 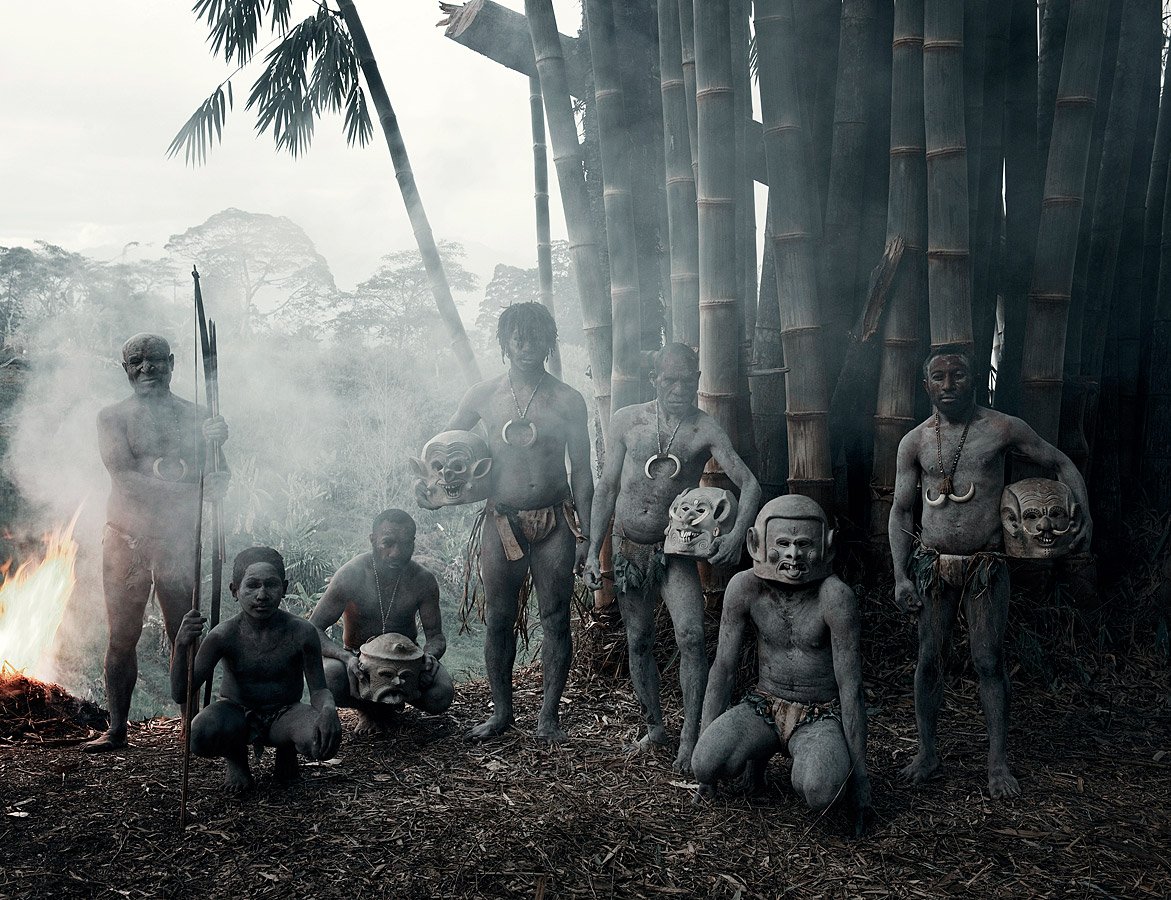 “Knowledge is only rumour until it is in the muscle”

The nomadic and colorful Gaucho horsemen of Argentina 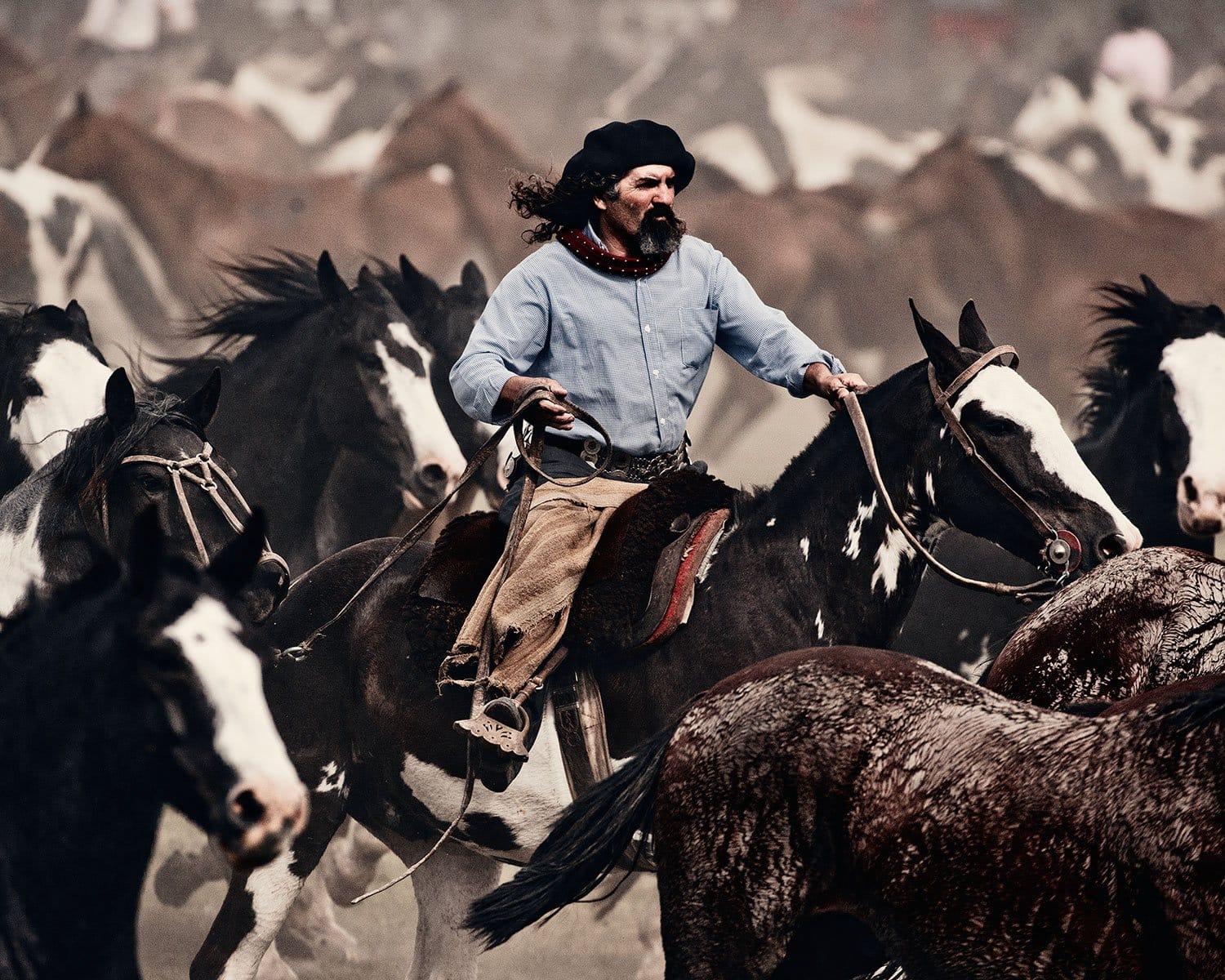 “A Gaucho without a horse is only half a man”

The Ribari of the deserts and plains of Western India 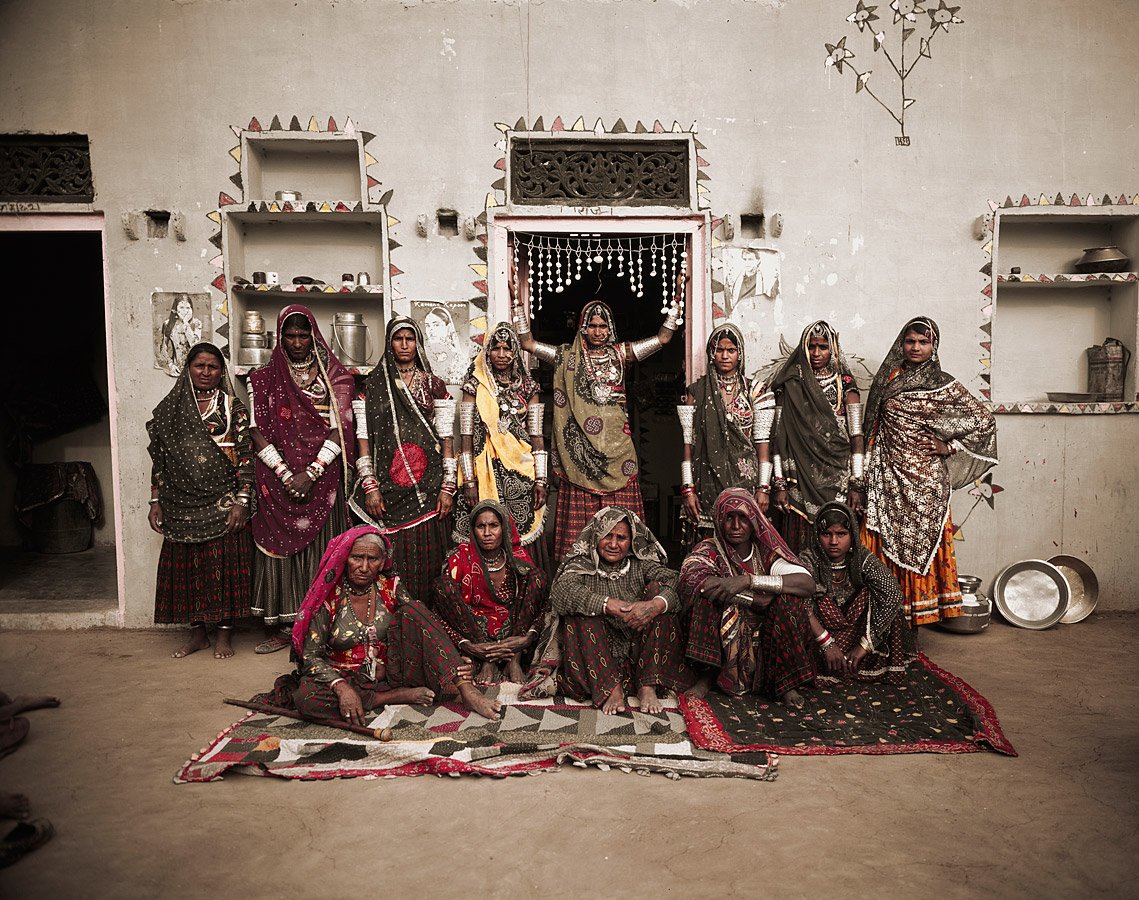 “It is morning whenever you wake up”

The Drokpa from the disputed territories between India and Pakistan 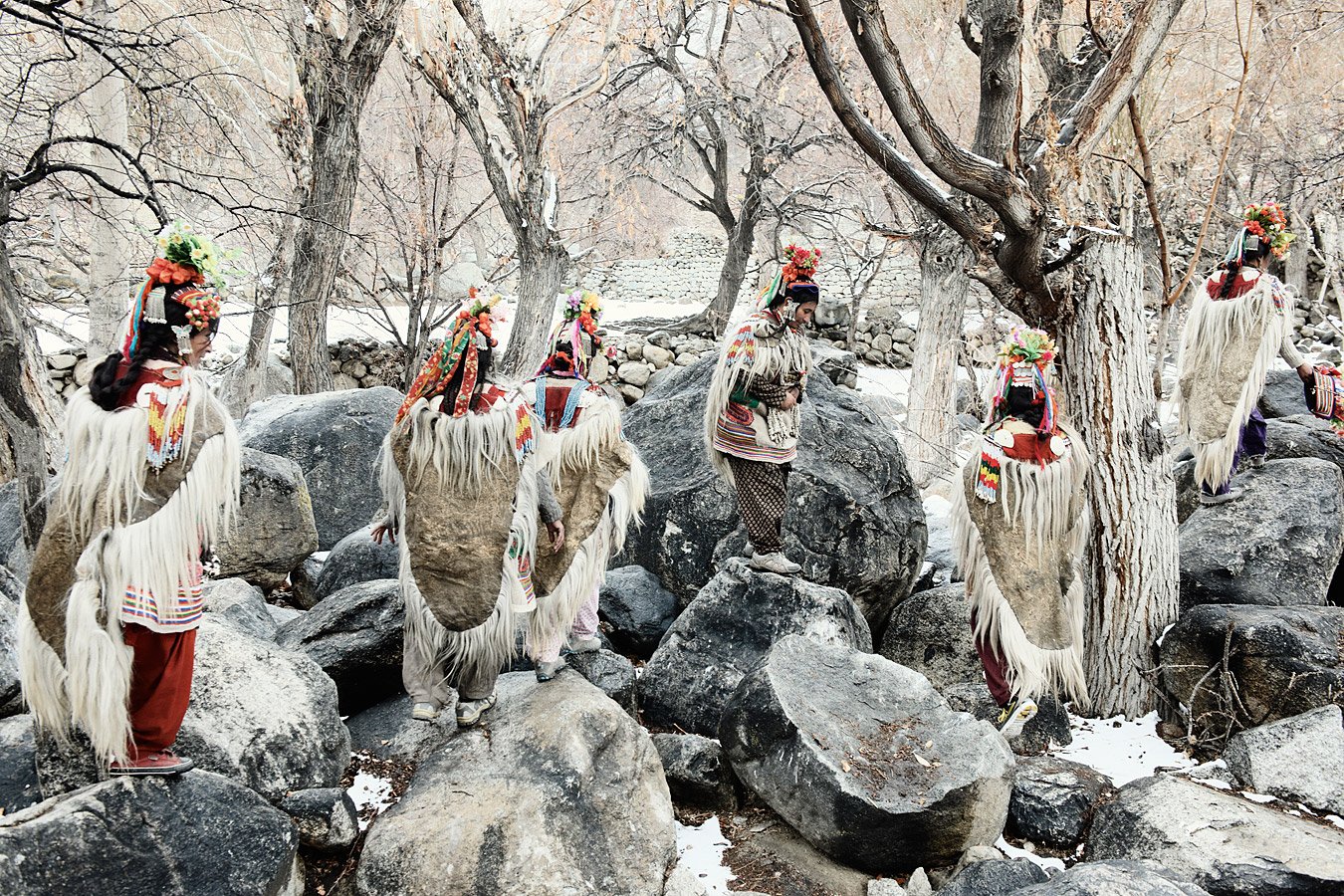 “Boast during the day, be humble at night”

The Korowai of Papua Indonesia, who believed until the 1970s that they were the only humans on earth 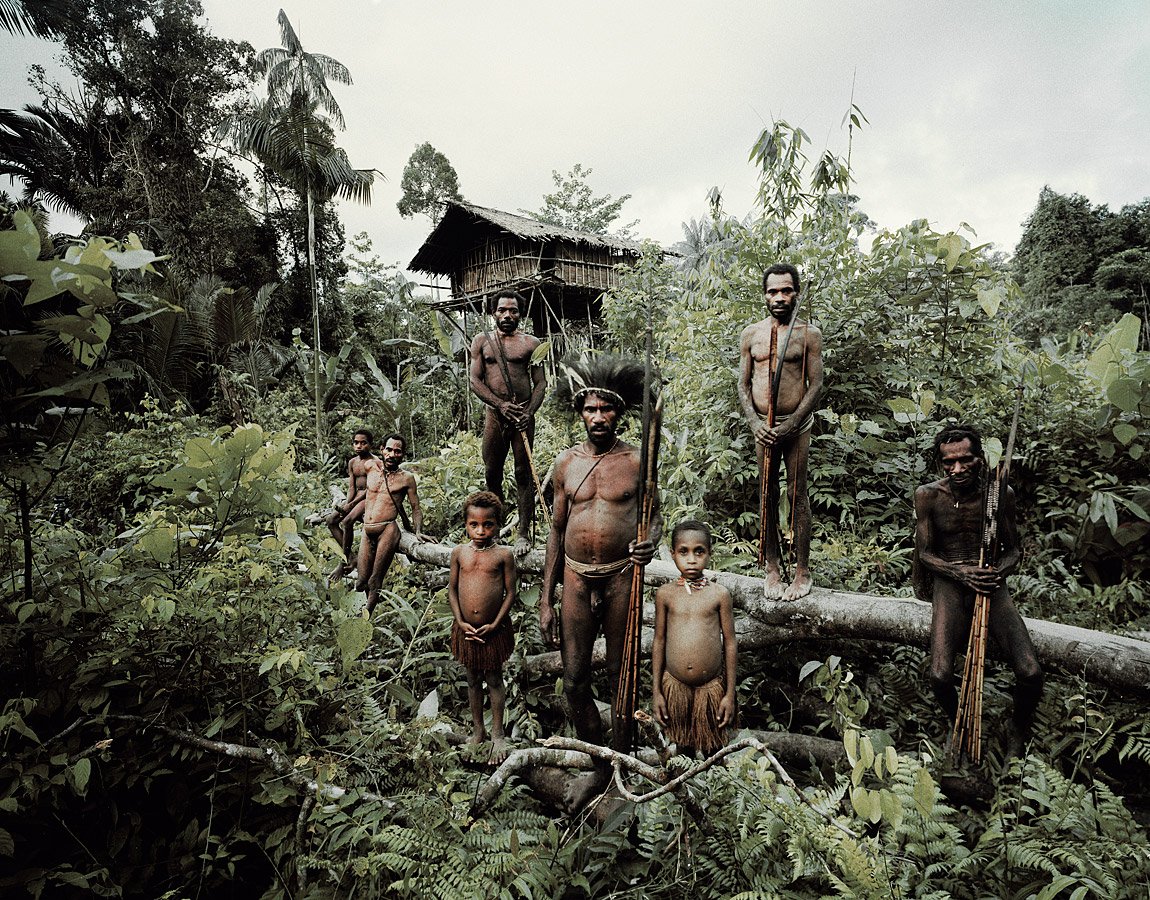 “If the hand does nothing, the mouth does not chew”

The Himba triba of northern Namibia 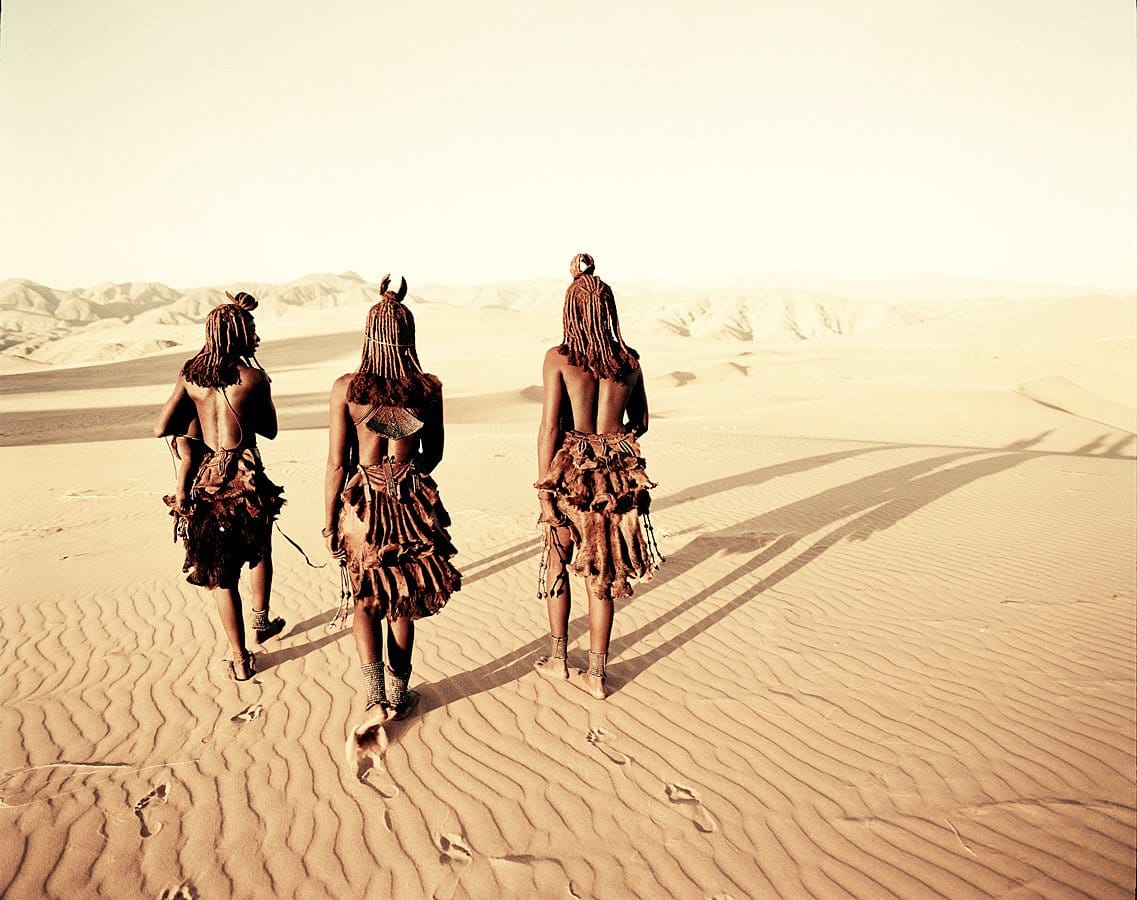 “Don’t start your farming with cattle, start it with people” 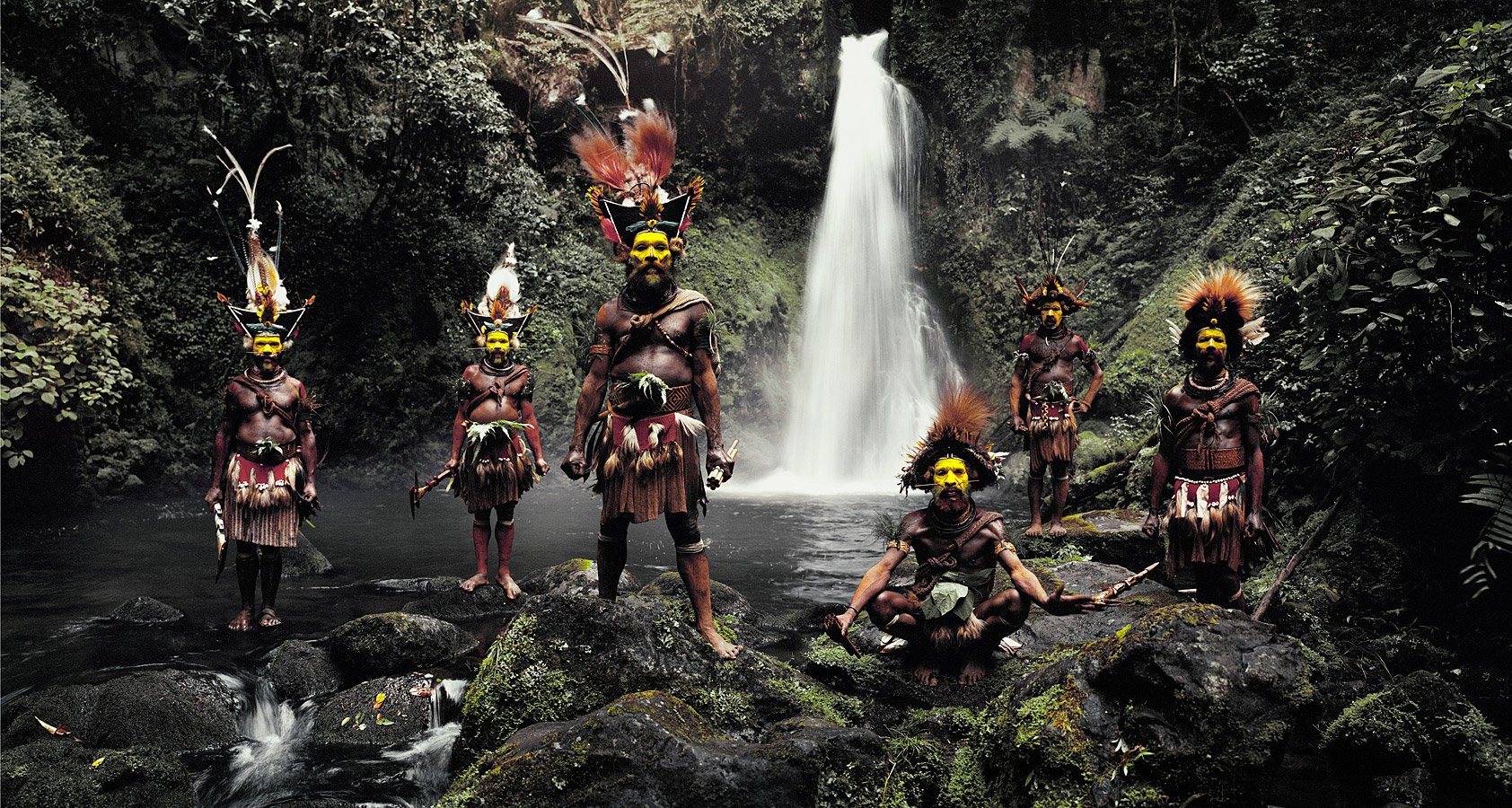 “Knowledge is only rumour until it is in the muscle”

The stories and lessons featured in his video tackle universal themes like humor, knowledge, vulnerability, pride, judgement, respect, and reflection.

About “Before They Pass Away”
Jimmy Nelson’s ambition and mission is to make an iconic document of indigenous cultures, and to leave a visual heritage for present and future generations. He aims to creat and aesthetic photographic and film document that will last through the ages. His work will be a catalyst for future discussion on the authenticity and beauty of these fragile disappearing cultures.