You may be a badass but believe us when we say you’ve got nothing compared with this man. As you can tell from the title and as you will see on the video below, this total tough guy helped save a shark from danger – by removing a fishing net from its mouth.

That’s quite a terrifying act to do, right? But yes, that’s exactly what Inaki Aizpun did and the captured footage immediately went viral online, with numerous netizens praising his heroic (and extremely brave!) deed.

Inaki Aizpun, a diving instructor, courageously rescued a shark from a horrible death. 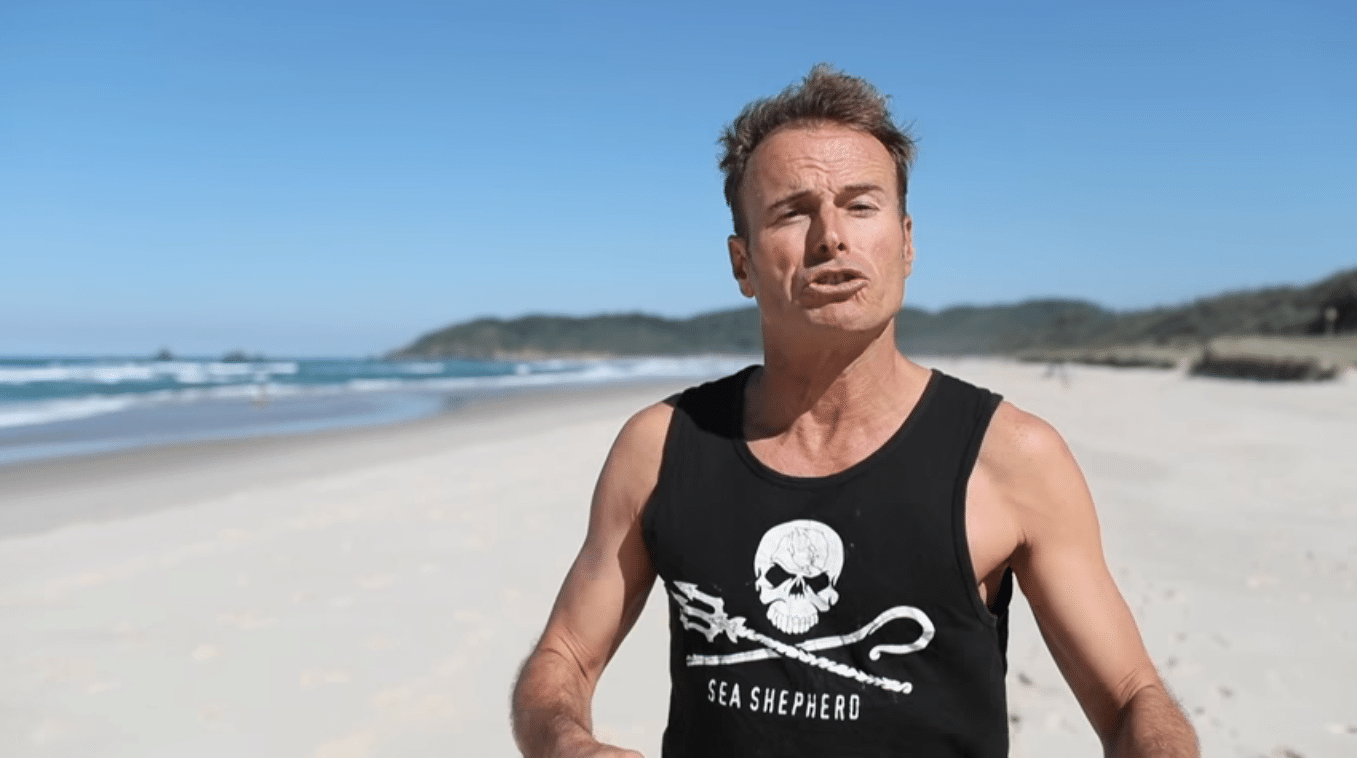 It all happened while Inaki was diving in Byron Bay in New South Wales, Australia. While there, he discovered a Grey Nurse Shark with fishing net in its mouth.

The Grey Nurse Shark is one of Australia’s most endangered species. 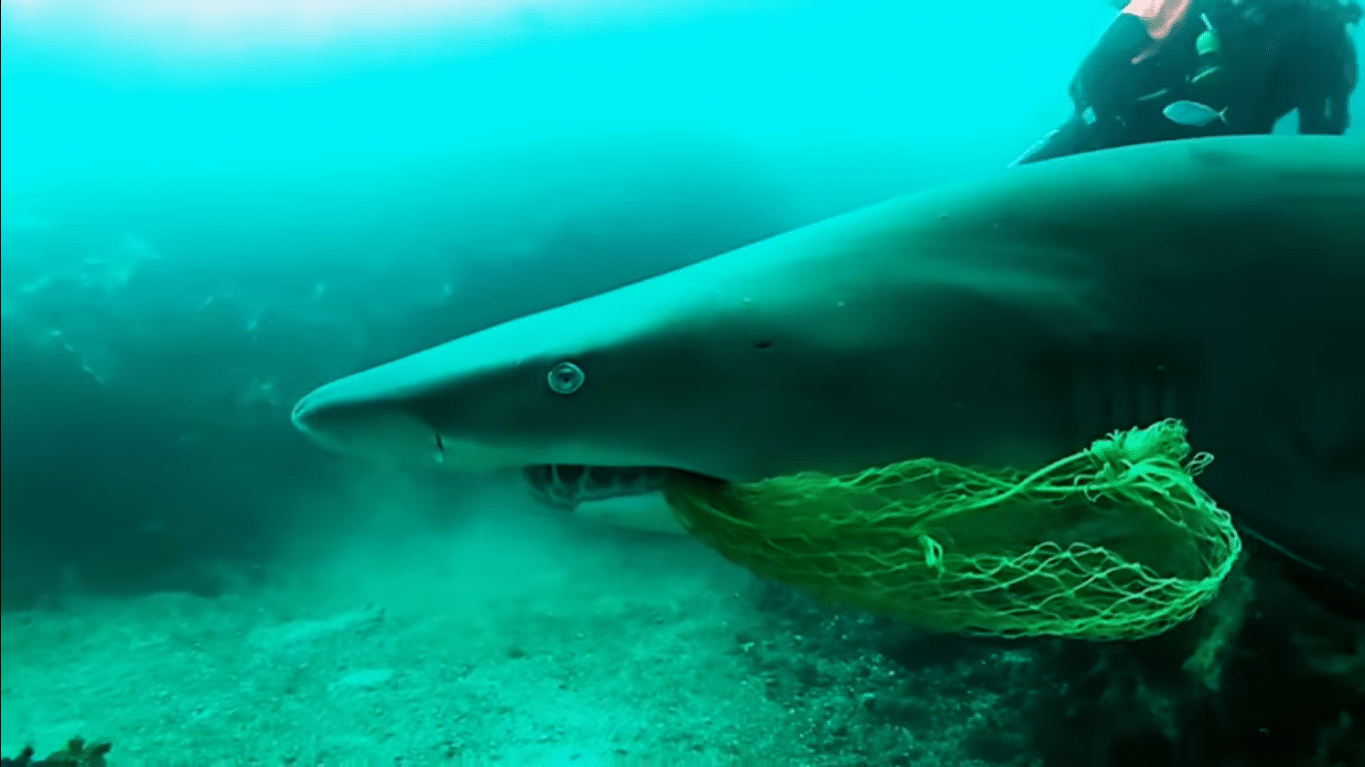 The viral video is as touching as it is heartstopping as we see Inaki doing his thing, rescuing a shark without fearing for his life.

To add to that, we see the shark “turning swiftly away from Ibaki’s hand,” as described by a Unilad report. Fortunately, our underwater hero stays “persistent, following the shark and managing to get a grip on the net.”

It was a successful save!

“I was guiding a dive to some customers in Julian Rocks, Byron Bay when I saw a Grey Nurse Shark with a fishing net hanging out from its mouth.

“I tried to take it out of his mouth and after a few tries, I was successful. It was a very dramatic and intense moment with a happy ending. Afterward, the shark returned and made some eye contact with me as a way to say thanks.”

Various news sources covered the amazing story, and of course…

Netizens were quick to express admiration for Inaki’s brave effort. 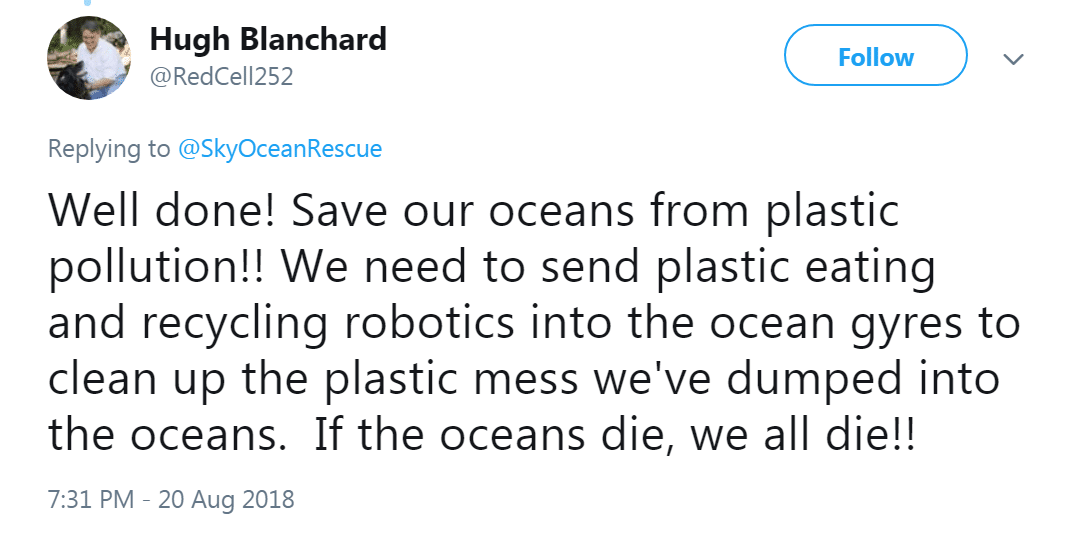 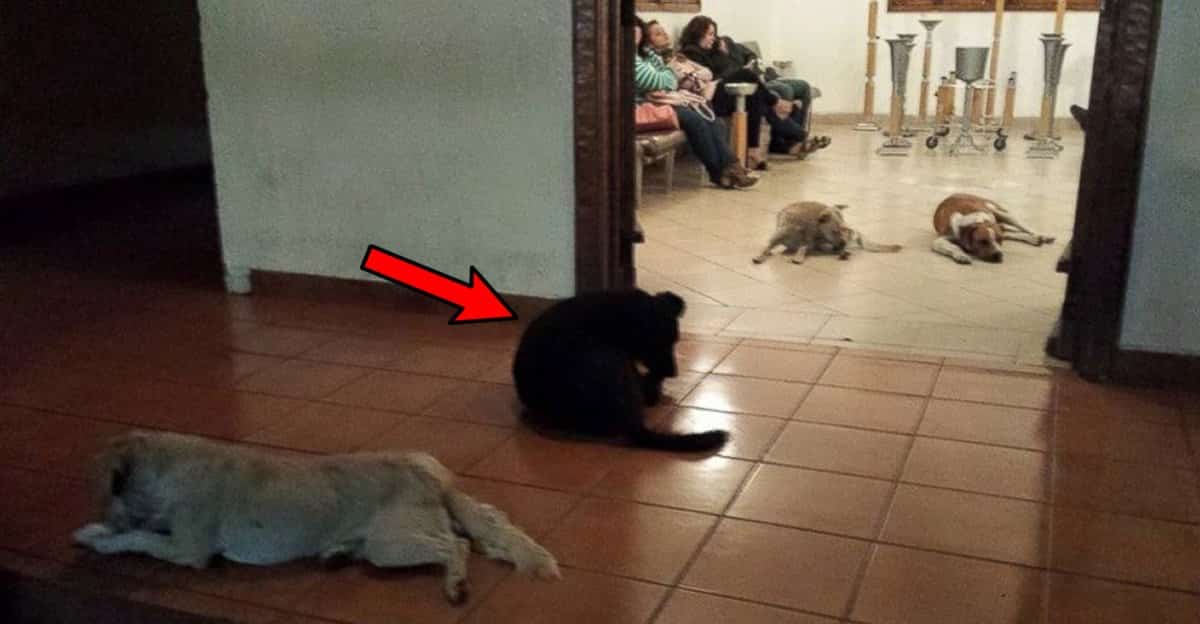