Boxing is undoubtedly a technical sport. Although one fighter manages to throw all the punches, his opponent could still get a technical win. But what if both fighters end up on the ground? That’s exactly what happened in an amazing match in India.

The shocking boxing match starts off with the two fighters throwing matches. Nothing appears to be out of the ordinary. However, at one point, they draw closer to each other then suddenly both men fall to the ground.

These men are in the most memorable fight of their life. 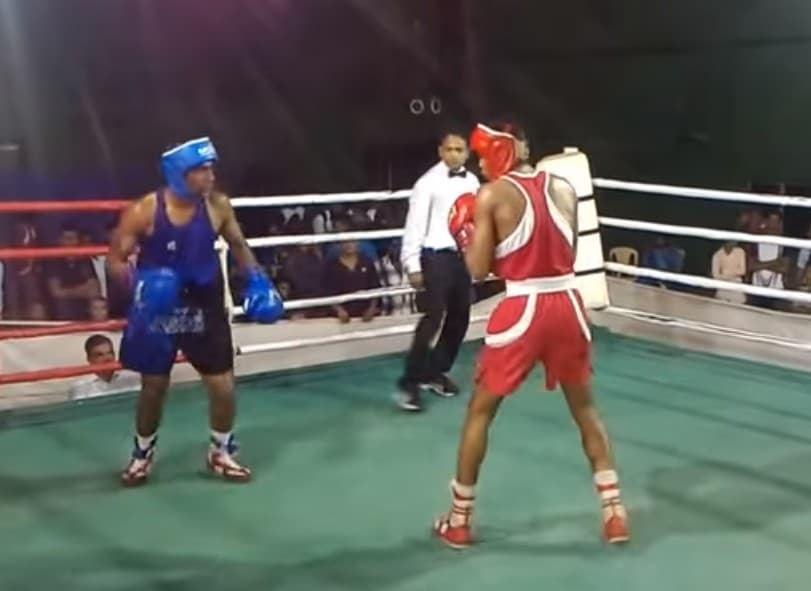 The match was reportedly part of an invitational meet between a team called the Maharashtra Tigers and Army fighters. The video was posted by a friend of the referee who participated in the fight.

It’s an exciting boxing match where both fighters are eager to land a good punch. However, it is also exhausting for the men.

The crowd is enthusiastic in cheering the fighters on. Not surprisingly, there is a collective gasp when the men suddenly fall to the ground in a dual knockout.

Just two seconds away from the dual knockout. 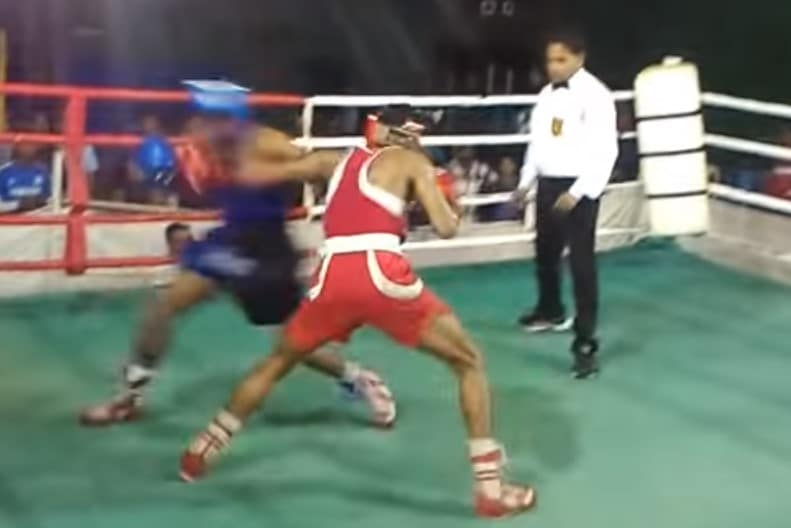 There are speculations that the dual knockout is a fake. Netizens have pointed out that the fight may have been rigged considering how the fighters both fell at the same time. Others wondered if the boxing match was created to humor boxing fans.

However, a closer look at the footage shows that both men are throwing real punches. Some have even stated that the fighter in blue is using fancy footwork only a seasoned boxer would use.

So what exactly happened that led to the dual knockout? If you watch closely right before their fall, the two fighters move in at the same time. Their movement caused their heads to bang together and the impact was strong enough to incapacitate them both. Although the referee tries to revive them, the men still struggle to get to their feet. Needless to say, this is one boxing match they will truly remember.

Watch the amazing boxing match below: